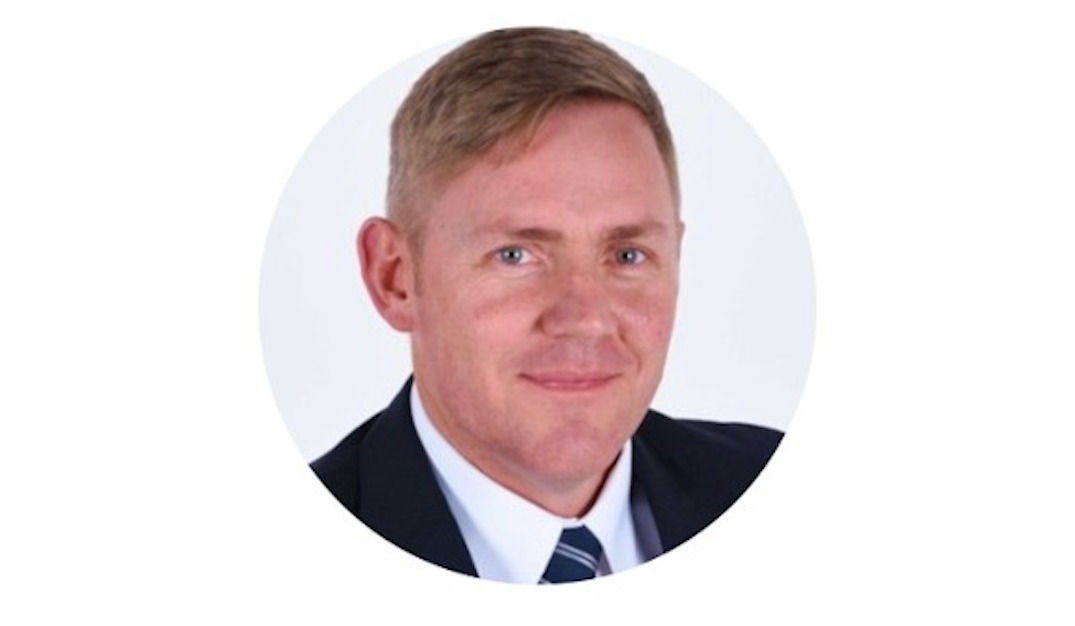 SOAA believes it is important to hear from those within the SOF community who wish to share their experiences and tips with the rest of us. We had the opportunity to speak with Damon Leishman, a Green Beret, about transitioning out of the military and how he brought his training into civilian life. Damon is a successful Special Operation Transition Foundation Fellow and we are thrilled to share his story.

When asked why he joined Special Operations, Leishman admits that he did not join the Army with the intent of going the SOF route. He found himself languishing in a mechanized unit with little to do when a few SOF recruiters came by. He was impressed by their demeanor, their sense of purpose, and even their uniforms. A few buddies were heading off for the SOF selection process and he decided this could be a good way to take hold of his own military career. Damon admits that the process was not easy – the lonely rucks were sometimes over 30 miles and they put him to the greatest test. However, in his own words; “I’m not a quitter.” Armed with that mental fortitude, he pulled through the selection process, and when he got back to his unit, the admiration of his fellows confirmed to him that joining Special Operations was the right choice. He chuckles now, recognizing how his ego “pushed me into it.”

SOF was a good fit for Damon. His early life on his family’s farm imparted many skills and values which found a second home in Special Operations, including a strong work ethic and willingness to take the initiative. The long hours of manual labor probably didn’t hurt either. Looking back, he remarks that he is most grateful for SOF’s ability to take advantage of his natural talents and grow them into the man he is now. We saw further evidence of this as the discussion unfolded.

From the moment he jumped on the call, he was conversing fluently in a manner that was simultaneously professional and affable. It is clear that while this was a skill born from his nature, his duties as an operator trained him to speak with anybody from any walk of life. It was not always easy, as he recounts. SOF scheduling meant that he could expect to be crawling through the dirt with indigenous forces in the AM and dining with ambassadors at five-star hotels in the PM. Damon fondly recalls when this difficulty worked to his advantage. Assigned to train indigenous forces, he found that he had a stronger relationship with his trainees than those Operators that were more fluent in the local language. He eventually realized that this was on account of his inability to parse sincerity from sarcasm in his trainees’ responses and therefore not take offense. Consequently, his upbeat and cheerful manner garnered fondness and respect from his students.

In the popular imagination, SOF is more directly associated with door-kicking than the emotional intelligence that Damon emphasized. Recognizing and adapting to this aspect of the job was the hardest part, and while he became adept at conversing with a complete range of people, others in SOF were less willing. He spoke of the cultural tensions between counterterrorism (CT) and unconventional warfare (UW), as well as the need to plan for the strengths and weaknesses of your team. This led us to explore Damon’s experiences transitioning out of the military, and how he translates jumping out of planes onto a CV.

Damon is not hesitant to discuss the many difficulties of transitioning out of the military and how he best positioned himself to overcome those obstacles. While veterans can expect to take a pay cut when leaving the military, SOF veterans will often experience a much steeper drop in pay and standard of living. Upon leaving the army, Damon’s skills qualified him for a mid-management level position, but without the network or directly applicable skills, he wasn’t able to land a job at a corresponding level. To further complicate matters, his progression as an Operator meant he was leaving with enough experience to make him over-qualified for lower positions. The prospect of such a quagmire has discouraged many from transitioning, but Damon charted his way out.

Damon was advised that the key to a successful transition was to qualify for the maximum number of benefits. Once again, the work ethic of his upbringing led him to a better path. He had found success in the military and he knew he could accomplish the same in the private sector. He had already earned his Master’s in 2019; SOF encourages pursuing education as a means of promotion. However, Damon knew better than to rest on his laurels. His mentality was to become as marketable as possible to this new world: using the army tuition assistance to become a Certified Safety Professional. He got his PMP certification at the Institute for Veterans and Military Families (IVMF).

He also applied to become a Fellow at the Special Operators Transition Foundation (SOTF), an organization that SOAA recently partnered with. Damon explained how helpful the foundation had been in his transition process, such as demonstrating the universality of his skills and translating them into a form that best suits the field he hopes to pursue. Along with the support of SOTF, Damon has found success in his career hunt. He now works as a Business Consultant for Do It Best, a major hardware store company. It’s no small task to manage 21 different stores, but Damon finds that his work closely resembles leadership roles he took on as a Green Beret.

Looking back on his SOF career, Damon cherishes his lessons in leadership above all else. He learned the meaning of “truth of leadership” in contrast to micro-management, and how to balance decisive action against strategic calculation. Special Operations produces men and women of such high-quality talent, it can be difficult to understand why a Veteran might leave in the first place. Yet, after many years of service to America and her ideals, Damon looks forward to living the life he fought for. When he discusses the possibility of moving to Montana and serving on his community council, those traditional American values of local government and responsibility to one’s neighbors are just as apparent now as they were when he advocated for them abroad. When he jokes about choosing the Big Sky State for its similarity to Afghanistan, you can see that this is not a man looking to leave behind his life in Special Operations. Instead, Damon Leishman brings his time as an Operator into his new life.

Stay tuned in the weeks to come for more stories from the SOF community.

The Most Important Supplement for Operators