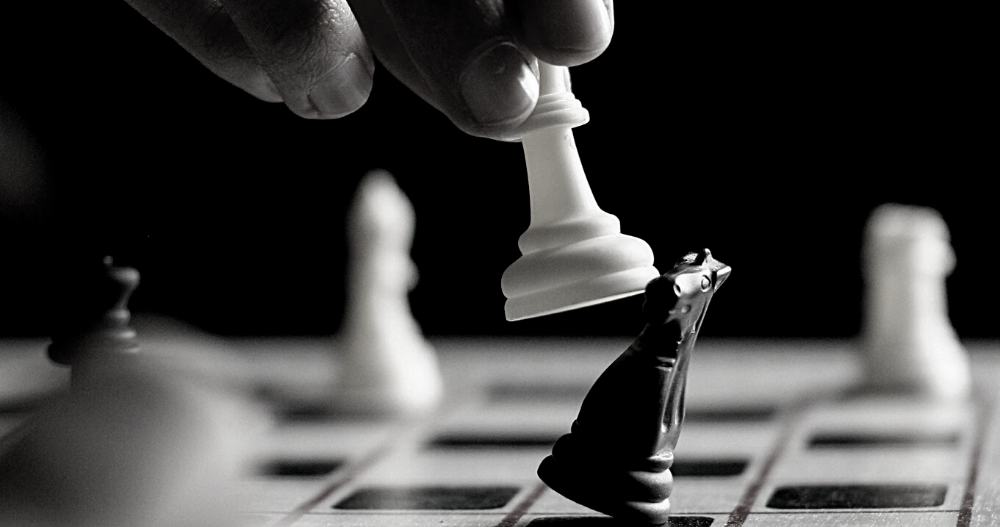 The U.S. continues to retain the most capable armed forces in the world. Rivals are well aware of their inability to compete with our conventional military power. Though this has resulted in the decline of major wars, it has brought on a new era of “gray zone” conflicts. Instead of attempting to match the conventional playing field, rivals are leveraging asymmetric strengths to diminish the relevance of our military advantage.

The defining characteristic of gray zone conflicts is ambiguity. The objectives, participants, and strategies are more unexpected and amorphous than conventional warfare. This kind of warfare can include troop movements, subversion, disinformation campaigns, cyberattacks, and the use of unconventional force.

Although these conflicts are being fought at the lower end of the conflict spectrum and may not prompt conventional military responses, they present a significant risk of threatening critical U.S. interests through destabilizing the international political and economic order.

Gray zone conflicts are specifically designed to thwart U.S. military power and addressing them requires a strategic interagency response. Special Operations Forces (SOF) are uniquely qualified and equipped to operate in the ambiguous gray zone. Their deep understanding of foreign cultures and languages is invaluable in tactfully addressing regional conflicts around the world. They perform with low visibility and moderate risk. Their fundamental characteristics of unique training, individual and team maturity, and operational experience in irregular, unconventional, and information warfare enable them to successfully deliver high value using a light foot-print approach

SOF remain a very small fraction of the U.S. Military, with only 70,000 active and reserve SOF personnel, out of a total uniformed force of nearly 2.2 million troops. The distinct nature and highly selective screening process of SOF personnel means that they will likely always remain significantly smaller than conventional forces.

Therefore, it is time to dedicate our resources to the ever-expanding problem before us, before it becomes a crisis. The U.S. already possesses the right set of tools to prevail in the gray zone, but it must learn to incorporate them differently. The answer is retraining and re-organizing some SOF units to conduct operations at the lower end of the conflict spectrum, keeping others focused on counterterrorism and direct action.

National Security and the Role of Special Operations

Why the Double Standard for Women Operators?