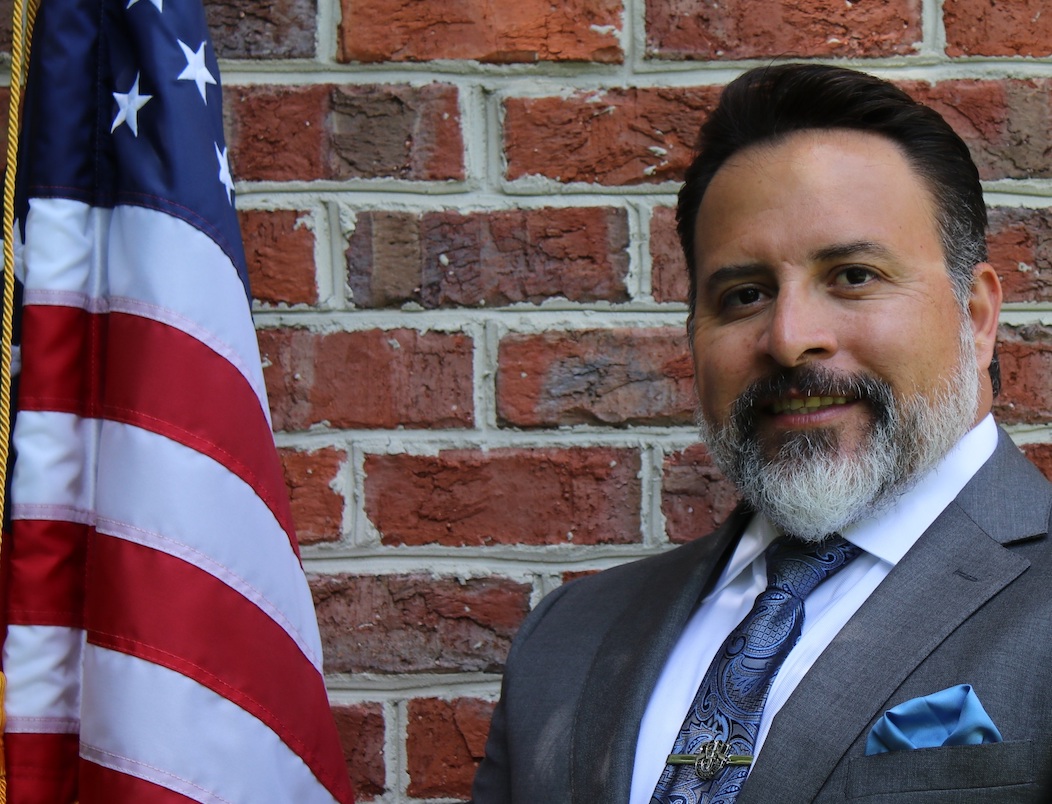 The SOF community has a unique talent for producing amazing people and we are lucky to have the opportunity to bring their voices to the public. However, as any SOF member knows and as has been repeatedly shown in SOAA’s conversations with SOF veterans, it is the team and the relationships that are formed within the community which make all the difference. This week, we had the chance to speak with Pete Martinez, a former Green Beret. What followed was a tale of personal growth through the relations he built in SOF and what that meant for his transition out of the military.

Pete had been in the conventional military for ten years before trying out for SOF. He had been part of 6th Ranger Training Battalion and he could always spot a Special Forces guy without needing to be told. After seeing that there was no physical difference between himself and the SOF guys he looked up to, he became determined to apply for selection. Making it through on the first attempt helped him to realize that he was just as deserving of becoming the best as those he admired. He wanted to excel at all aspects of soldiering and he now had the opportunity to sharpen his steel with the best of the best. In SOF, Pete had the chance to work with and learn from many mentors and leaders. He used his time in the service to take the best from those he admired and thereby shape himself into the best person he could be. His service family redefined him and continues to be an important source of his strength, whether in or out of service.

These connections have been of paramount importance for Pete. Even now, he will reach out to those who helped and inspired him years ago to let them know what they mean to him. Maintaining these connections has been central to Pete’s life after the military. Entering civilian life is often not the great challenge of a transition. For Pete and many others, leaving the team and losing those connections which defined you and provided meaning has been the greatest challenge. His first move after the military was to join VFW and the Special Forces Association. There he could begin to rebuild the kinds of networks he had in SOF and anytime he felt the darkness creep in, he knew he could jump on a call with another SOF member and the tension would melt away.

Many SOF members can relate to the experience of isolation and loss that comes from transitioning out. Pete is a man who can plan for anything. He planned his move both into and out of SOF. Pete was also a Fellow at SOTF, a partner organization of SOAA focused on the transition out of the military. SOTF was there to provide him with the resources and support he needed to bridge the divide between the military and civilian world.

However, as he recounts, there was nothing he could have done to plan for the emotional and mental challenges that awaited him. Pete recognized in himself and others that he had used his dedication to the mission as a means of avoiding those challenges, but leaving the military meant an end to that excuse. SOF members are a tough and capable bunch and it is easy for those in as well as out of SOF to believe that they will not succumb to that darkness. It was not until one of his subordinates was arrested for something which nobody had ever dreamed possible. Here was a man who worked hard and had a phenomenal reputation, and yet could not even remember what he had done. Pete saw the dark abyss that awaited him if he refused to take action. “I couldn’t just go jump on another deployment to conceal it; I couldn’t go on another training event; I couldn’t continue to work 12 hours a day; I had to face that mf’er for what it was as I transitioned out.”

SOF members have a reputation for toughness that is often used to excuse the need for more mental health support. When a member snaps from the pressure of endless deployments, the stigma of “dangerously unpredictable veterans” is simultaneously slapped onto their backs. Both narratives work against the best interests of the SOF community. More needs to be done to ensure accountability to prevent burnout among SOF members. More needs to be done to help SOF members address those problems lurking just under the surface. Finally, more needs to be done to ensure SOF veterans can maintain that sense of brotherhood and are not left in the dark. For his part, Pete maintains regular contact with transitioning SOF members to make sure nobody slips through the cracks and that SOF members always have a helping hand.

We finished the conversation on the issue of accountability. SOF veterans often take one or two key lessons from their service. This is not for a lack of values, but because living by one important ethos is better than failing to hold up five or six different values. Pete was guided by the twin codes of honesty and reputation. Making mistakes or failing was never fatal to Pete. It was the ability to hold yourself accountable that allowed for learning and improvement. A reputation earned through honest self-improvement is invaluable: a lesson we can all learn from. 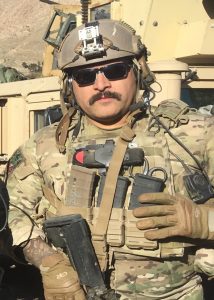 Peter Martinez is a board member of SOAA. He brings the experience of many years as an Operator, as well as a Veteran who knows the struggles that many face on a daily basis. He brings his dedication and honesty wherever he goes and we are honored to welcome him to SOAA.