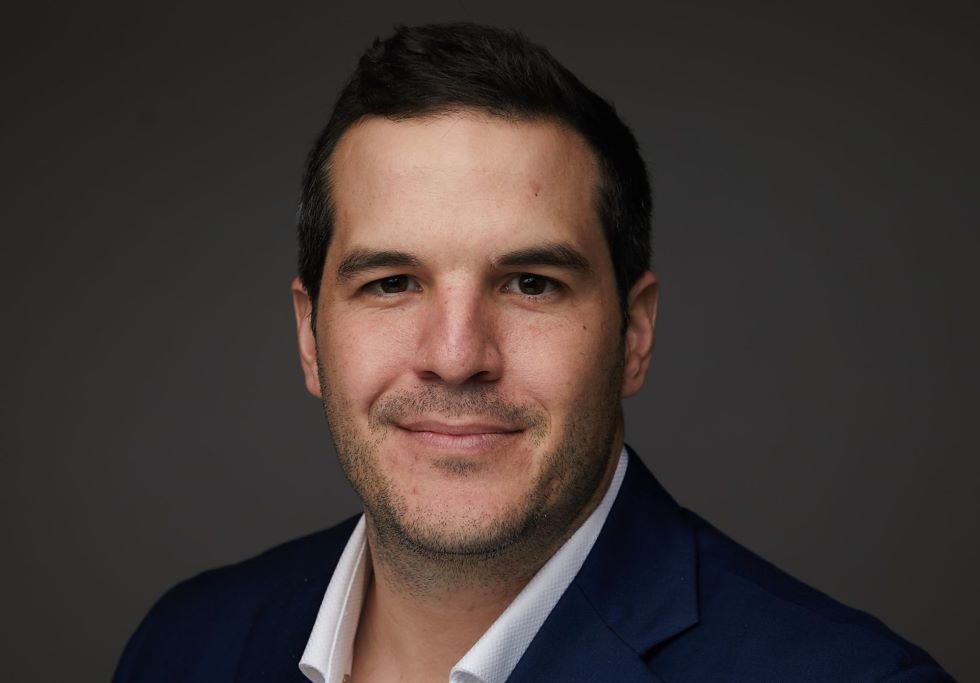 We recently had the chance to speak with Jesse Gould, a Ranger Veteran and Founder of the Heroic Hearts Project (HHP). HHP helps Veterans to transition from their military life to a civilian life by providing ceremony, community, and a guided psychedelic process by which they can reflect upon and reckon with all that they have experienced. We are continuing to make sure that Veteran mental health remains a top issue for our lawmakers, but it is even more important that we bring attention to those who aren’t waiting for approval and are taking action now.

Jesse is a man who values tradition and ceremony as would become clear through our discussion. Indeed, this is what led him to join Special Operations (SOF). He did not come from a military family, and they were surprised by his decision. Not least because he had just graduated from Cornell and was working on Wall Street.

Jesse did not have a way to explain his intuitive reasoning at the time, but looking back, he realized he was searching for a coming-of-age ritual; a way to understand his place in this world as a man. Many cultures have formal rites of passage to recognize this important process, but Jesse found that the West was distinctly lacking in this respect. When the Global Financial Crisis hit, Jesse decided it was time to leave a world he saw as self-serving and instead test his mettle.

Being a Ranger gave him the confidence and sense of self that he had been looking for. A big part of that was coming to understand all that he was capable of as well as what he was not. Some of the lowest lows were in Ranger Training. Getting recycled through Mountains phase was a particularly memorable moment. Although Mountains was physically demanding, the hardest part was standing in the snow as his buddies continued on to become Rangers, go to St. Patrick’s Day in Savannah, and deploy on the next rotation, without him. They had passed their rites while he was faced with the shame of repeating the process.

Fortunately, Jesse made it through on his second attempt and would serve as a Ranger for his four years. He had placed great reverence in the process of becoming a Ranger, but was disappointed to find that there was no corresponding process upon leaving the military. You come into the military as a civilian and the purpose of training is to condition you into something very different: a soldier. This is more than just a job title and the distinction is often lost on those who have not experienced it themselves.

Once you are in, there are a number of social systems and habits you adopt, such as a strong sense of camaraderie and a mentality of toughness. However, once you are out of the military, the structure and community that uphold such values disappear and little is done to prepare you for this realization. In contrast to entering the military, leaving the military is a bureaucratic affair, at best. Medical out charge was a box-ticking exercise designed to minimize responsibility for the Department of Veteran Affairs. However, the hardest part was getting written off by all the people who remained.

Jesse has been working to fill the gaps where he can for Veterans, but he would like to see a stronger buddy system that can help them to find their feet in the civilian world. Having friends or a community who know what you will experience and can offer guidance can be essential, particularly for SOF Veterans who might allow their sense of resilience and accomplishment to interfere with seeking the help they might need.

SOF has its own rituals and ceremonies of fraternity and Jesse believes that Veterans need a transition ceremony of their own after leaving the military world. To become a soldier, we are trained out of being a civilian. Yet, there is no training to become a civilian once again. This was his motivation for founding the Heroic Hearts Project.

The psychedelic ceremony is not an easy or relaxed experience. In a sense, it is appropriate that the process of leaving the military behind should present its own trial, just as entering did. Jesse does not think it is for everybody and generally requires Veterans to have been out of the military for a year or so before considering psychedelics. Nonetheless, he lost friends to mental health problems and recognizes the immense relief that alternative treatments can bring to those who feel they have lost hope and believe they cannot be fixed.