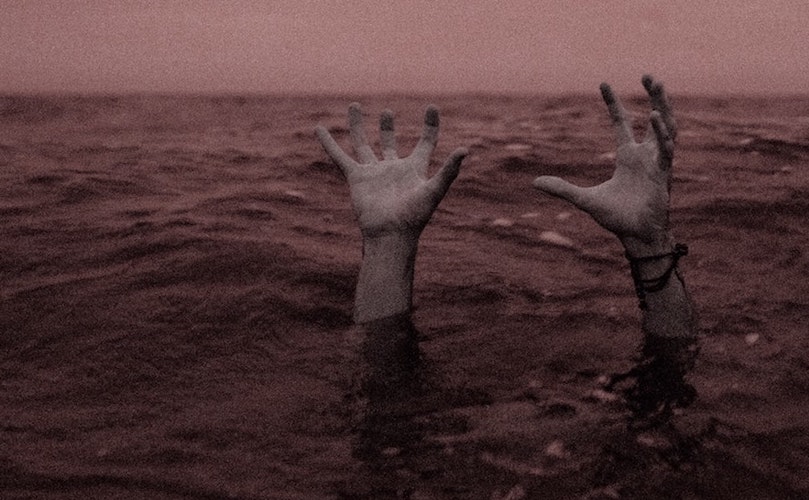 It’s Time for a Change: A Case Study on Psychedelics

The repercussions of war on a Veteran are severe, not only in terms of physical ailments that are often long-lasting, but also in terms of mental and emotional suffering. The average rate of Veteran deaths by suicide is 22 per day. Veterans only make up 7.9 percent of the population, however, 13.5 percent of all suicide deaths are by Veterans. It is clear that current therapeutics and methodologies used to treat mental health, especially as it pertains to Veterans, are failing. Special Operations Veterans are especially vulnerable to the harsh mental and emotional effects of war, as they are exposed to an extraordinary amount of chronic stress throughout training and operating. Yet, a healthcare model to address these unique experiences and needs does not currently exist, as SOF are not currently recognized as a unique patient population by the Department of Veterans Affairs. Psychedelic therapy may be the key to treating debilitating mental health disorders, such as post-traumatic stress disorder, trauma, and depression that SOF Servicemembers and Veterans often suffer from.

Psychedelic therapy is the use of psychedelic compounds within a therapeutic framework under the close watch of a trained psychiatrist or psychotherapist. Some of the most common psychedelics that are currently being studied as potential treatments for PTSD and other various medical conditions include methylenedioxymethamphetamine (MDMA), psilocybin, a psychedelic compound produced by hallucinogenic mushrooms, ketamine, and N-dimethyltryptamine (DMT). Clinical studies have shown these substances have the potential to expand awareness and the sensory faculties. The receptive state of the mind under these substances provides an opportunity to let go of rigid thought patterns and embrace new ways of thinking about the past and future.

Andrew Marr, a medically retired Green Beret and the founder of Warrior Angels Foundation, has spoken about his experience using psychedelic therapy as a means of healing from the psychological wounds that remained stored in his subconscious. Marr received treatments of 5-MeO-DMT, a potent neurotransmitter produced inside the human brain as well as in other natural sources such as certain plant species and the venom of the Sonoran Desert Toad. When ingested from an external source, DMT is believed to have the ability to reset the nerve cell receptor pathways of the brain, leading to powerful emotional healing effects. Marr described the single treatment as a “millennia of experience” within a mere thirty-minute span of time. The experience improved his quality of life in a multitude of ways by allowing him to revisit and release trauma from his past that his conscious self was unaware of. Many recipients of such drugs within the framework of psychedelic therapy have, like Andrew, attested to having immediate, long-lasting relief from just one or a few sessions.

Despite the promising research that has been conducted on psychedelic therapies, adequate testing of these drugs and the translation of the clinical research into actual treatments have proved to be very challenging. Alternative therapies are currently not advancing fast enough to keep up with the nation’s growing mental health epidemic. We must pursue more viable therapeutic solutions for our Veterans who have sacrificed their health for our freedom. The VA and DOD must look into initiating a pilot program to evaluate the therapeutic efficiency of alternative psychedelic therapies in the treatment of post-traumatic stress, depression, anxiety, and other medical conditions frequently endured by Veterans.

The Answer to the Decline in Military Recruitment