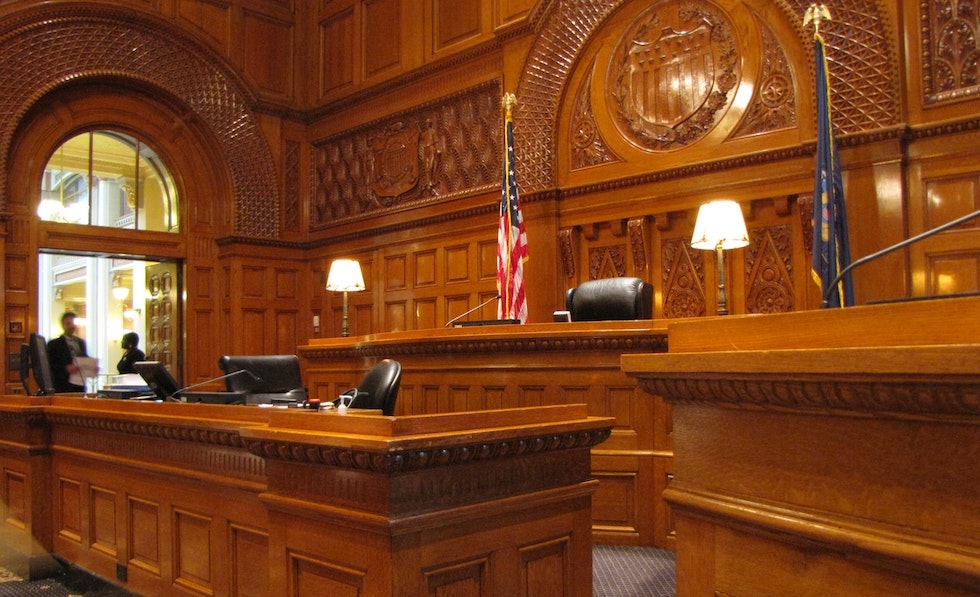 Along with 17 other organizations, we are pushing for a comprehensive investigation into the decisions and actions that shaped our withdrawal from Afghanistan, and the chaos that ensued. As an organization representing America’s Special Operations community, we understand the necessity to protect sensitive information. However, we are also fully aware that the answers to many questions are not classified and can be released.

It has been a busy year in America as we climb out of global economic lockdown and face a new world. Yet as we look forward, we must recall our promises as well as those who brought us to where we are now. America spent twenty years fighting in Afghanistan, but only ten months after the last US military personnel left Kabul, little is spoken of our longest war and those we left behind.

Over 700 Americans, as well as thousands of Legal Permanent Residents (LPR), and tens of thousands of vulnerable Afghan partners and allies were left behind. They are now fugitives in a country they sacrificed for, and many are at risk of being discovered by an enemy they spent the last two decades fighting.

Months before the evacuation, our founder and CEO, Daniel Elkins, raised the alarm about the imminent refugee crisis that would transpire. When the tragedy of Kabul Airport (HKIA) transpired, we were ready and on the ground to help. In partnership with a number of organizations and private citizens, we helped to evacuate many of those who would have otherwise been left stranded.

The evacuation of HKIA was a difficult time for American Veterans and the family members of the more than 2,000 American soldiers who lost their lives in Afghanistan. The loss of 13 servicemembers during the evacuation was further felt as a parting slap to many. For this reason, so many Veterans have spent the past year volunteering to help evacuate Americans and our allies.

For all their efforts and sacrifices, the American people, particularly our Veterans and military families, deserve to better understand what happened at HKIA. This Administration has recently provided some classified briefings to Congress regarding the withdrawal, but we believe that this moment in US history merits greater focus and transparency.

We call upon the Administration and Congress to hold open hearings on the withdrawal. America has earned the right to know what happened.

Read our Letter to the House Foreign Affairs Committee here.