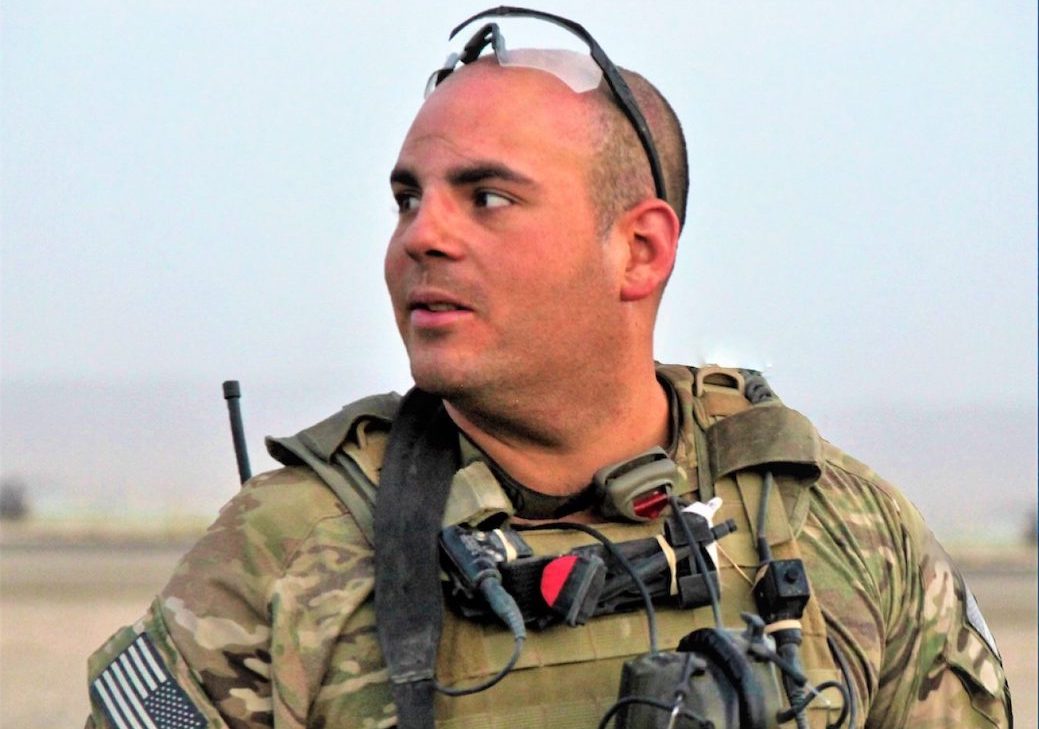 Rangers lead the way. This is the motto of the 75th Ranger Regiment, and a guiding mantra for Timothy “Tito” Torres, a recently joined board member of the Special Operations Association of America.

Torres is an active-duty U.S. Army officer and a 2021 Tillman Scholar who recently completed his Master of Arts in International Business and Policy (MA-IBP) from Georgetown University. His time serving as an Army Ranger and in diplomatic military roles over 11 deployments in Iraq and Afghanistan inspired him to use economic, diplomatic, policy, and storytelling tools to help the next generation avoid the kinds of wars he fought in.

Like many, Tim saw the 9/11 attacks as a call to service in the defense of America. He asked the army recruiter “What’s the hardest thing you have?” and he was pointed in the direction of Army Rangers. The SOF community and its emphasis on excellence, self-improvement, and self-reflection, shaped Torres. The lessons he learned in diplomacy, business, and developmental work as a ranger positioned him to make his mark through diplomacy and peace negotiations.

“As a Ranger, I experienced the reality of war. As a diplomat, I learned that tough negotiation will always outweigh even the slightest cost of war,” says Torres.

Torres continues to turn to the SOF community in times of need. This was never more evident than when the US withdrew from Afghanistan, and his phone would not stop buzzing with pleas for help in escaping the coming Taliban. Torres was 8 months into his master’s at Georgetown when Kabul fell. As the Taliban proclaimed victory, friends, family members, and former Afghan colleagues reached out to him in desperation. They were terrified, knowing that their collaboration with the U.S. and its allies placed targets on their backs under the impending new regime.

Torres immediately turned to the SOF community as well as his MA-IBP classmates for help. “Everyone responded with, ‘there’s no question.’ Torres and his team supported numerous successful evacuations, overseeing everything from fundraising for charter flights to coordinating external communications and getting evacuees to Kabul’s Hamid Karzai International Airport. Though final counts are still being calculated, their work enabled several hundred people to escape the Taliban. Torres and his fellow classmates are now leading a research study to piece together a full view of the evacuation efforts, their successes as well as their failures.

In reflecting on his journey to date, Torres credits his wife, children, and the SOF community with making him who he is today. From his training, he developed the ability to connect with fellow leaders from different backgrounds, to grow a team, to execute in stressful situations, and to always lead the way.

He is a man who knows how to connect with people. However, his friendships with fellow Rangers, SEALs, MARSOC, and Special Forces are different from any others. Torres knows that when he speaks to a member of the SOF community, there will be a baseline of trust and a shared value system which will elevate him to think bigger and be better.

When asked about his biggest takeaway from his Ranger years, Torres runs through the many blessings of having served as a Ranger before answering: “It’s the people.” Across our interviews, most if not all have valued the members of the SOF community above all else. It speaks to the strength of their unique bond that this is repeated across all the SOF units of each branch.

It is this brotherhood that we at SOAA wish to give voice to. We are fortunate that Torres will be joining us as a board member. He is driven to bridge the civil-military divide by taking his experiences in these various worlds and bringing them together. We are grateful to him for taking the time to share his SOF story and show what it means to be a part of the Special Operations community 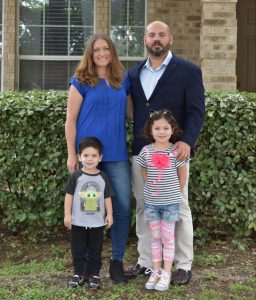 Tim “Tito” Torres is a board member of SOAA. He brings with him his many years as a Ranger and diplomat. He will help us lead the way in building the bridges that the SOF community needs to make its voice heard.

Our Efforts to Get to Kabul: Adapt & Overcome to Make a Difference

Every Second Counts: Cryptocurrency Can Save Lives