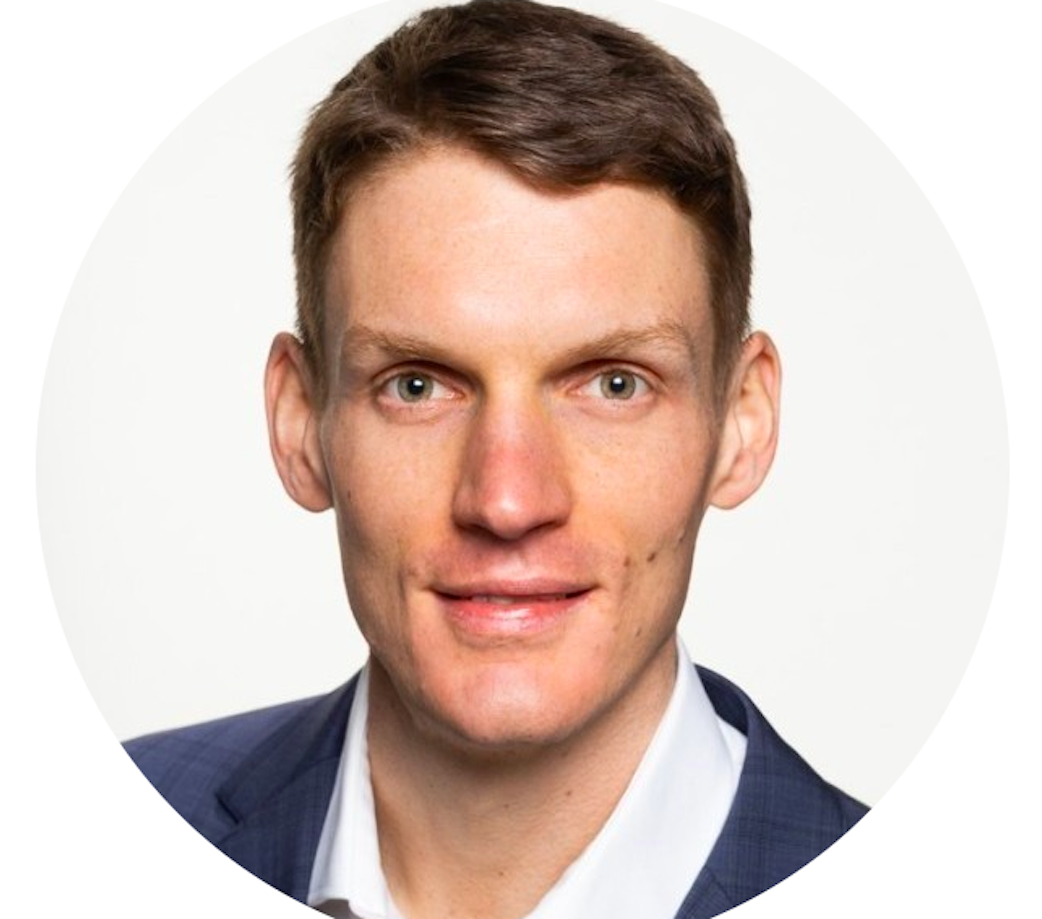 As part of our continuing effort to bring forward the voices of the Special Operations community, we spent a balmy August afternoon speaking with Christian Ruf, a former pilot for the 160th SOAR. His story emphasizes the importance of camaraderie and identity that distinguishes SOF members and allows them to overcome any hardship.

Christian began his career as a Blackhawk pilot in conventional forces. However, like many who join SOF, he was looking for a challenge. When he saw how members of the 160th operated, he saw where his ambitions would take him. It wasn’t just a challenge or a career move. As Christian put it, “I wanted to be a part of it; I wanted to think that way; fly that way; plan that way.”

The training process was relentless, as is expected of SOF, but such experiences can become a source of strength for the members of this select community. Christian learned the value of teamwork: each individual’s strengths and weaknesses combined can equal something much greater. In his first month, he worked with pilots more senior than himself. However, he was able to bring his experience in planning operations so that the team could possess a wider set of skills and turn talented individuals into a Special Operations Unit. In conventional forces, the emphasis was placed on one’s skill as a pilot. In SOF, it was a matter of how well you operated within a team and where your attributes fit within the unit. You became an integral part of a team that defined how you operated.

When asked about the best and the worst, Christian was candid. Combat, and seeing that teamwork put into action, was his favorite part of being in SOF. For Christian: “a part of leadership is you never ask your people to do something you wouldn’t be willing to do yourself.” Being willing, but unable to provide that level of leadership to his men over the past year was a particularly difficult experience.

However, the toughest part was losing two crew members to a training accident. Being a part of SOF means you are going to do things that make you miserable, such as carrying double your weight through a sweltering jungle without sleep. It already takes a certain caliber of person to qualify as a member of this elite organization, but it is the team that makes the most daunting tasks tolerable and even possible. Losing team members does not just mean losing a friend. The level of inter-relational team-building in SOF means that each member depends upon his teammates for support to a greater degree in SOF. As Christian told us, each member of a SOF team provides their own irreplaceable contribution and so the team cannot help but feel and be changed by the loss of any member.

Losing that sense of cohesion can also be acutely felt upon leaving the service. After the intensity of SOF, veterans can often feel isolated without the support structure of their team. However, Christian was swift to emphasize that the civilian world wants to reach out and help them. Christian received the support of his entire neighborhood through networking and meeting people who could help him more than any military transition program. That is not to say that the military was useless, Christian highly recommended all transitioning SOF members complete the 4-month internship. He was also a fellow of SOTF, who went above and beyond to help him whenever and however they could.

Nonetheless, things were different in the civilian world. Christian found it challenging to learn that most people did not have the motivational drive and articulate goal-setting that Christian had come to expect during his time with the 160th. He resolved the issues of career transition over time as he began to understand how he could apply his SOF skills to his new work. However, Christian was quick to add that employers also need to know how to best deploy a SOF veteran employee, since they can risk under-utilizing a key asset of their organization. Career issues were one thing, but the aspect of transition which Christian felt completely unprepared for was leaving his team.

SOF is not just a job. It is far more personal and emotional than is often communicated through a TV screen. The civilian and military worlds often assume a higher level of mental resilience for SOF members due to the amount they can endure. However, it is the team as a whole that accomplishes the mission. As a result, SOF members rely more on their teammates and can often have a harder transition than conventional military due to the loss of community. SOF is particularly vulnerable to suicide and mental health issues. In fact, SOF has the highest suicide rate in the entire military. While the career transition process has many issues, there is a glaring absence in preparing and assisting SOF members with the emotional and mental challenges who are looking for it.

SOF shapes its members into something truly unique. Consequently, leaving SOF can feel like losing your identity and this was no different for Christian: “Part of me is now gone because I’m not doing the things I was doing before.” It took him 6 months to process what it meant to leave the military and to begin reforging his identity after the structures of SOF had been abruptly removed. Nonetheless, a life out of the military does not mean a life apart from it. Christian had spent much of the afternoon recounting stories of how he brought his military experience to bear in his civilian life. When asked what lessons and values he has brought with him from the 160th, he responds without hesitation: “Night Stalkers Never Quit.” For Christian, the grueling flight hours, deep friendships, and successful missions could all be distilled into that singular ethos that continues to guide him to this day.

It was a pleasure speaking with Christian and, by the end, we were conversing as fluently as the crickets in the late summer sun. The following day was the memorial service for the two teammates he lost, so we were especially grateful he could take the time to share his lessons and experiences with us and the SOF community.