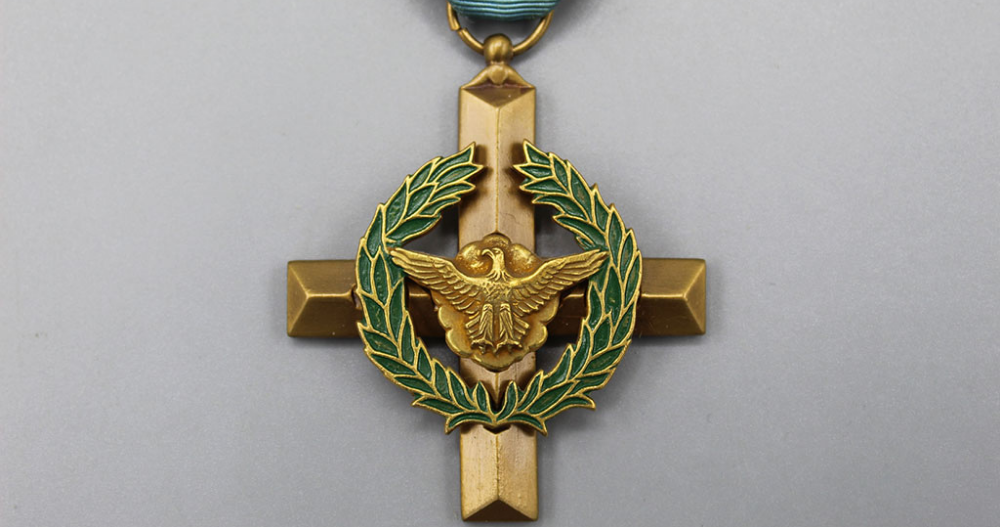 He displayed this heroic act back in April 2017, when he was on a mission to clear a well-fortified valley in Nangarhar Province with a team of Army Special Forces and Afghan commandos. Germanovich repeatedly exposed himself to open fire while simultaneously directing numerous airstrikes from an AFSOC AC-130 gunship. Because of his actions, he is responsible for the protection of 150 friendly forces and the destruction of 11 enemy positions during this eight-hour battle.