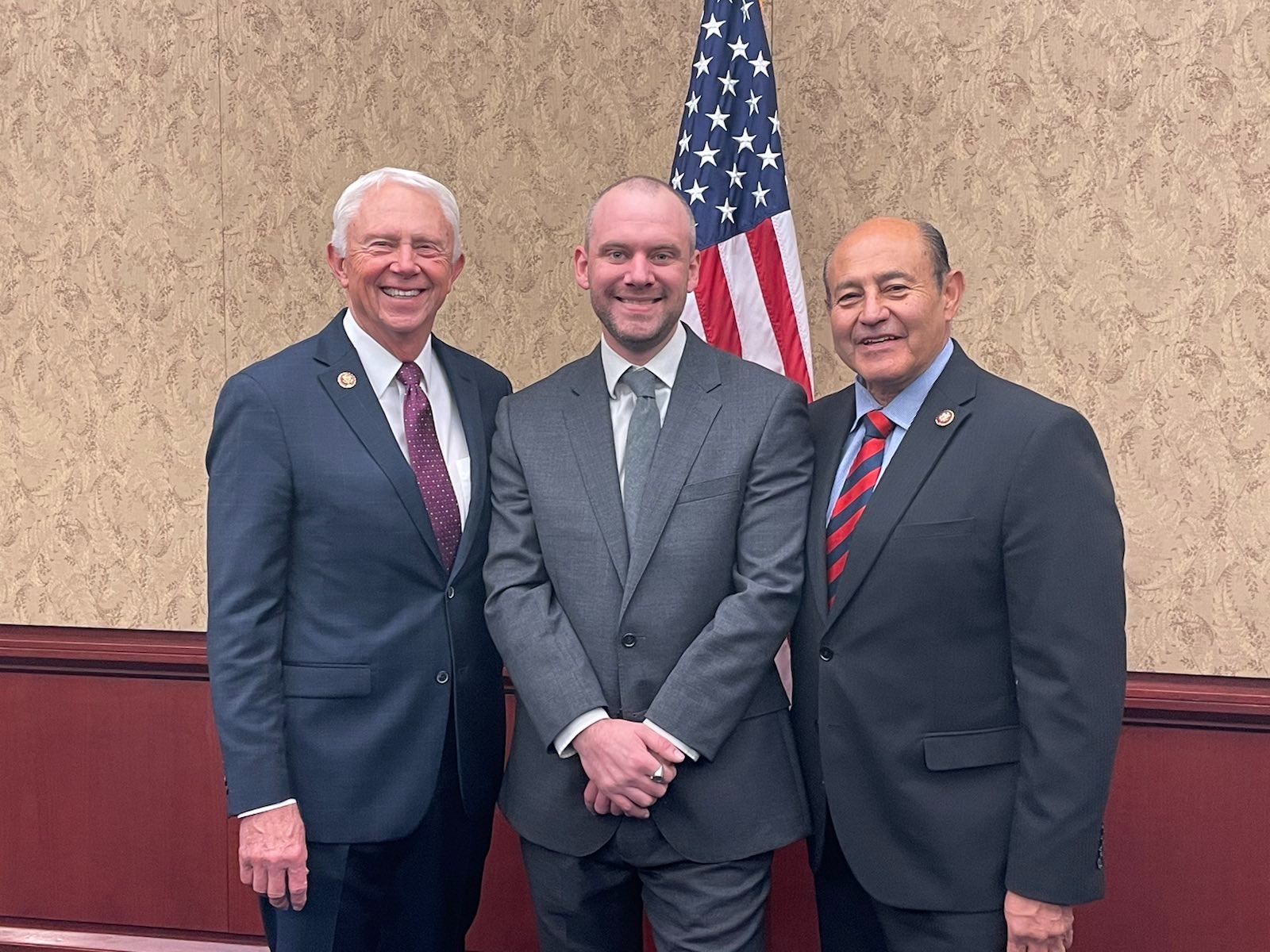 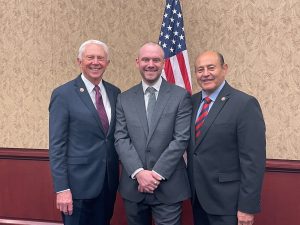 Those of us working in the Veteran Community know that there is a mental health crisis plaguing our nation’s heroes. The stalwart community of our Special Operations Forces, comprised of our nation’s strongest and bravest, have been deployed in 90% of combat missions over the last 10 years. Upon returning home, many face chronic health issues that our current medical protocols have not yet progressed to treat.

We applaud the launch of the “PACT” Caucus, formed by Congressman Lou Correa (D-CA) and Congressman Jack Bergman (R-MI), which aims to address this urgent issue. Psychedelic therapy may be the key to treating debilitating mental health disorders, such as post-traumatic stress disorder, trauma, and depression that SOF Servicemembers and Veterans often suffer from. Yet these therapies are mired in red tape, and incredibly difficult to be granted access to.

The “PACT” Caucus promises to champion what the FDA has deemed “Breakthrough Therapies,” which are drugs that “may demonstrate substantial improvement over available therapy on clinically significant endpoints.” Psychedelic-assisted therapies have shown significant promise in treating PTSD, traumatic brain injuries, suicidal intent, and depression amongst other debilitating mental health issues. Our veteran community is at far greater risk of these disorders, and current pharmacology has proven insufficient to the challenge.

Given that Veterans only make up 7.9 percent of the population, however, 13.5 percent of all suicide deaths are by Veterans, it’s clear that an urgent solution is called for. The number of estimated daily Veteran deaths by suicide ranges from 16 to as many as 44, depending on the report—The precise number is impossible to determine. We applaud the formation of this historic caucus to advocate on behalf of connecting our nation’s heroes with potentially life-saving therapies.

As co-chair Congressman Correa said, “If these treatments can save the lives of my constituents and fellow Americans, and are safe to receive in clinical settings, why would we not want to research them?”