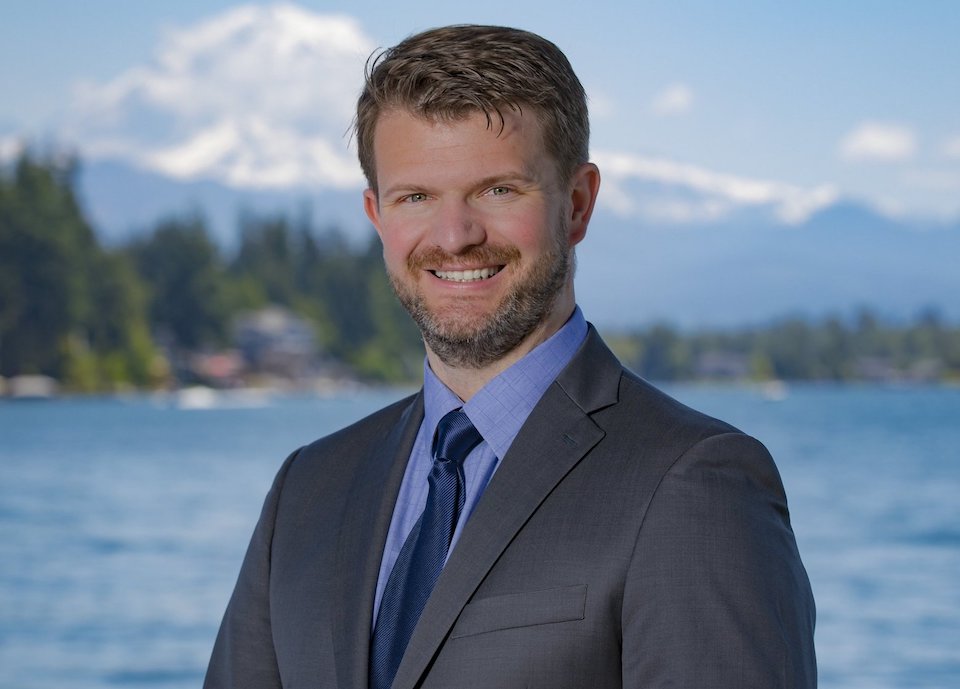 We bring to you the stories of the men and women who answered the call of Special Operations Forces (SOF). In 2022, many from the SOF community are answering a new call to serve: Congress. Last week, we published our discussion with Derrick Anderson, a former Special Forces officer. This week, we are sharing our discussion with Jesse Jensen, a Veteran Captain of Army Rangers.

Jesse is a man who has seen many sides of American life. His father was a pastor, his mother a janitor, and he grew up on the very edge of working-class poverty. He recalls how, for a long time, he thought all food cans came dented since he never saw otherwise. Fresh food, such as beef and venison, was typically supplied by his father’s congregation. In fact, it was his father’s work as a pastor which impressed Jesse with lessons he’d take into the rest of his life. This first and finest example of servant leadership set him down the road to 2nd Ranger Battalion and, now, to Congress.

After 9/11, Jesse spent a long time thinking of how to serve his nation. Although he had seriously considered enlisting after the attacks, his path first took him into politics. While working for Senator Thune, Jesse met a soldier who had lost his legs to an Improvised Explosive Device. Despite such a loss, this soldier only lamented that he could not be back in Iraq with his team.

Many are inspired to join the military due to the prospect of a challenge, adventure, or duty. For Jesse, it was these words of selfless dedication from a wounded soldier. He left his promising career at 23 years old and joined the Army 3 months later.

Jesse found himself training at the same military installation as his grandfather, who had served in World War Two.  Once again, he found himself continuing a line of service that ran through his family and down to him. He qualified as an infantry officer and completed Ranger School.

Following a year-long deployment to Afghanistan, Jesse came back for Ranger selection. He was determined to pass and put himself through such a rigorous training regime beforehand that he developed a stress fracture. Undeterred, Jesse continued the selection process until he finally broke his leg. He passed nonetheless and he now jokes that he’s “a strong ranger, not a smart ranger.”

After three tours with 2nd Battalion, Jesse left the Army to pursue his MBA at Columbia University before starting a successful career in the private sector and raising his family. This is where many would say “and they lived happily ever after”. However, Jesse was soon reminded that a life of service does not end when we choose.

In 2019, a friend who was still in service took his own life. This woke Jesse up to the unfortunate realities of mental health issues in SOF, but also how little the Department of Veterans Affairs was doing to help those in need. The tragedy of our retreat from Afghanistan only added to Jesse’s own frustration and left many wondering if their service had mattered. Abandoning American citizens and allies went against all that Rangers are trained to value.

It was the call to serve once again that brought him out of the negative place he’d found himself in. He started by helping out interpreters he had served with, but his efforts quickly expanded in scope and size. Since joining up with Task Force Argo, Jesse has helped to evacuate over 2,000 of America’s citizens and allies. There are many more waiting to come home, but Jesse is optimistic.

The SOF community has been particularly involved in the private efforts to rescue people from the Taliban. Jesse believes this is because it is the only way for us to square with the value of “no man left behind” as well as the need to reassure our allies that the American people will keep their promise, even if our government cannot.

As he proved during Ranger selection, Jesse is not easily discouraged and is always eager to serve. He’s now running for the 8th Congressional District in Washington on the message that has always spoken most to him: servant leadership.