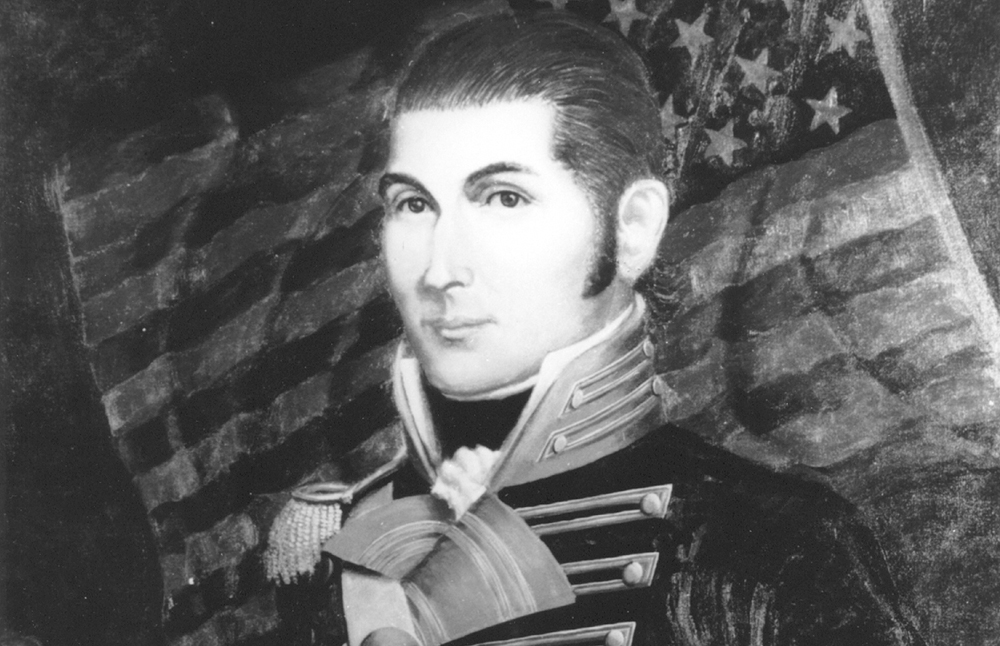 While the United States Special Operations Command (SOCOM) wasn’t codified until 1987 after the mishandling of the Iran Hostage Crisis and years of investigation on the part of Senate Armed Services Committee; and, while the second World War is commonly considered as the prompt that developed and solidified special operations units in the Services; nonetheless, throughout American history there have been rough men who stand ready to visit violence on behalf of those that would do us harm. These men developed their units, employed unconventional strategies, and carried out orders that would have been impossible for conventional active duty. They exemplified the spirit of special operators because these men inspired that spirit through their heroic actions.

The First Barbary War occurred during Thomas Jefferson’s presidency. Like any great story, this one begins and ends with pirates. The Barbary states–Morocco, Algeria, Tunis and Tripolitania–began after a decade of minor confrontations with the pirates of the region, who had made a habit of commandeering American ships and ransoming hostages. Anticipating the beginnings of the Barbary War, the radical Yusuf Karamanli assassinated the previous pasha and eldest brother of the Karamanli family, usurping the throne and exiling to Egypt his American-friendly brother, Hamet Karamanli. Yusuf controlled the ports of Tripoli, coordinated with the Barbary states, and controlled key strategic positions of the conflict. That is, until a certain marine decided enough was enough.

Marine Lieutenant Pressley O’Bannon, under the command of General William Eaton, led seven marines and a group of Berber mercenaries on a raid of the Tripolitan port city of Derna in 1805. Convening in Alexandria, Egypt with Hamet and General Eaton, Lt. O’Bannon famously wrote, “Wherever General Eaton leads, we will follow. If he wants us to march to hell, we’ll gladly go there.” And a hell march was sure enough about to begin.

Enlisting the aid of Berber mercenaries, O’Bannon and Eaton trekked 52 days and over 500 miles of north African desert to the city of Derna, surprising the Tripolitan tyrant Yusuf. Facing eight heavy artillery installations, it was evident Derna would not fall without first breaching their defenses and neutralizing their artillery capacities. With suppressing fire from three naval vessels, O’Bannon, six marines and two score of mercenaries split from the eastern, main force to attack from the south.

O’Bannon employed many strategies of Special Operation Forces: maintaining a small but effective strike team; enlisting and learning from local forces; and leveraging the enemy’s focus on the main force to strike critical infrastructure to cripple their defenses, bringing about swift victory. O’Bannon and his squad faced an hour of continuous fire from muskets and artillery alike, making little headway with their own cannon fire. With extraordinary courage, O’Bannon surged through enemy fire with his marines, through the walls to overtake the Battery of Derna. Planting on the ramparts an American flag for the first time in the “old world,” O’Bannon turned the guns against the enemy. His unit’s success swiftly neutralized the enemy’s efforts, capturing the city and effectively bringing an end to the First Barbary War.

Lieutenant O’Bannon’s heroism famously garnered him a reward from Hamet Karamanli, a curved Mameluke sword. This design would go on to become the standard issue sword of the Marines, and his efforts immortalized in the Marine Corps hymn.