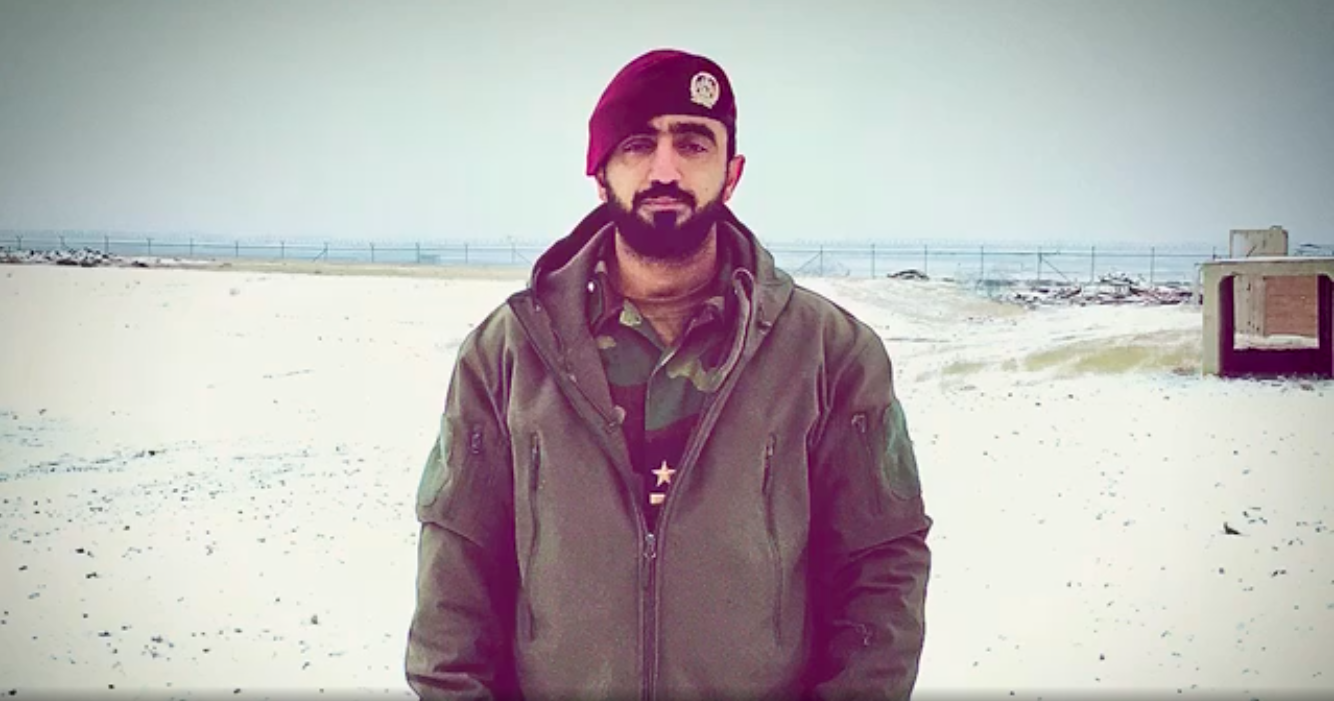 When Kabul fell in August 2021, tens of thousands of our Afghan allies were left with an impossible choice—to remain in Afghanistan, living in hiding under fear of Taliban reprisal, or flee and begin a new life with scarce resources. Our wartime allies were promised a pathway toward a new life in the United States, and yet for many, this future never materialized. ANASOC Veteran Lieutenant Abdul Wasi Safi, who fought and bled alongside Green Berets, is now fighting for his life as he faces deportation to Afghanistan by our very own U.S. Border Patrol. Sending Lieutenant Wasi back to Afghanistan will result in his certain death at the hands of the Taliban, who would seek to make a public example of his loyalty to our mission in Afghanistan.

Since fleeing Afghanistan, Lieutenant Wasi has experienced extreme hardship. He was promised safety from the Taliban’s wrath but was left with no choice but to seek shelter on his own steam. He traveled to South America, and then began the arduous journey to the U.S. border by foot, and bus. Rather than receive a hero’s welcome, Lieutenant Wasi was detained and placed in a detention facility. His experience is in stark contrast to his brother, Sami, a law-abiding citizen who successfully immigrated to the United States via official channels. Tragically, that pathway has been denied to the majority of our Afghan Allies.

It’s estimated that 20,000 ANASOC allies were left behind in Afghanistan. These Afghan soldiers fought, and died alongside American servicemembers, and helped to save American lives. Their commitment to our mission in Afghanistan has cost them their statehood, and security. Those who remain in Afghanistan live in fear for their lives, and the lives of their families, while those who made the journey to the United States live in bureaucratic purgatory awaiting citizenship. We pledged assistance for our wartime allies, and yet we have fallen fall short of this pledge.

We call upon President Biden to honor the promise made to our wartime Allies. Not doing so is a grave concern for our future national security. There are geopolitical ramifications should we prove ourselves to be a fickle friend to our wartime allies. Furthermore, it has been reported that desperate ANASOC Veterans have been recruited by Russian military forces.

Our nation has a moral imperative to honor our promise of a new life for our ANASOC allies. Should we fail to do so, America will have more blood on our hands. Lieutenant Abdul Wasi Safi is a hero, who has more than earned his path to citizenship by fighting and training alongside US SOF—we must not fail him.

SOAA at the Pro Football Hall of Fame