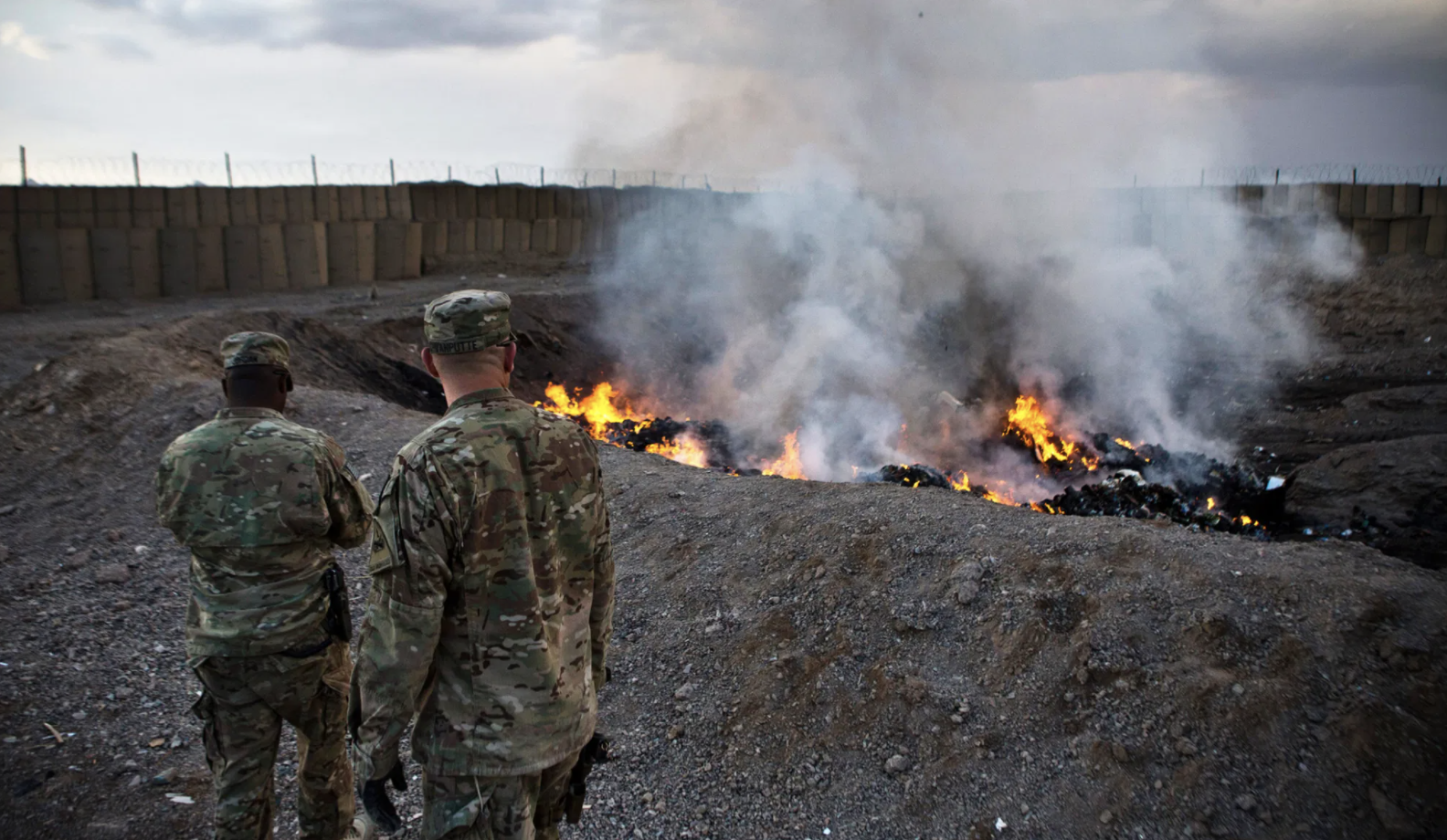 In his State of the Union address, President Biden made specific mention of the Burn Pits afflicting servicemembers with toxic exposure. This toxic exposure, specifically, contributes to or causes many forms of cancers that develop within the Special Operations community. Special Operators struggle with fifty-five different cancer diagnoses at rates two to three times higher than the general population. Thirty-seven of these cancers are considered to be rare cancers, both among servicemembers and in the general population. Unfortunately, rare cancers are frequently understudied, and–with few exceptions–lack targeted therapies or standards of care.

All too often Special Operation Forces (SOF) operate in remote locations with no waste management infrastructure in place and are forced to use burn pits to dispose of hazardous waste, such as chemicals, weapons, vehicles, and medical and human waste. Using burn pits to dispose of waste became the norm for the post-9/11 wars. SOF operators who served in these locations have since been presenting illnesses and rare forms of cancer that only develop under prolonged toxic exposure.

The Department of Veterans Affairs (VA) is now required to investigate every claim regarding the possible connection of illness to the exposure of burn pits, as well as encourage those who may have been exposed to such toxic fumes to join the Airborne Hazards and Open Burn Pit Registry for further research. However, many Veterans who are suffering from illnesses and rare cancers that are believed to be the result of burn pit exposure are still waiting to receive the proper treatment for their conditions.

In order to receive medical benefits, not only must those suffering from ailments provide proof of burn pit exposure, but they must also provide evidence that the illness is directly associated with the exposure–a nearly impossible task. Additionally, the Department of Defense (DOD) has acknowledged that little documentation was conducted over the years to provide an accurate accounting of the toxins in the air.

It is estimated that 3.5 million Veterans have been exposed to burn pits. Meanwhile, the majority of disability claims have been denied due to a lack of evidence establishing a connection to military service. Fortunately, there is a bill to ensure such claims receive a fair hearing and that all veterans receive the care they need. The Honoring Our PACT Act’s passage through the Senate offers hope.

Unfortunately, even if this monumental piece of legislation passes, pharmaceutical companies have the research and the means to combat these rare cancers, as well as provide targeted treatments to Veterans that are safer and more effective. Only, these targeted treatments are never fully developed. This is why Veterans and servicemembers who are diagnosed with a rare cancer are in the “valley of death”: Since these cancers are so rare, the money needed to develop targeted treatments for them outweighs any company’s potential return on investment. Currently, pharmaceutical companies are holding onto the intellectual property that could start saving the lives of Veterans, if only the problem of development was solved.

The federal government could do more, right now, to help Veterans who are now ill due to toxic exposure from burn pits and other service-related exposure. Simply identifying and compensating these Veterans doesn’t cure anybody and, as we have pointed out, the VA and DOD struggle to do this anyway. Instead, the federal government must pursue Public-Private partnerships with pharmaceutical companies to solve the problem of developing targeted treatments. To motivate pharmaceutical companies to develop their research into real treatments, such partnerships would help cover the cost through a form of “reimbursement”. The government can relieve these companies of their ROI concerns and ensure that veterans will have access to the life-saving care they deserve.