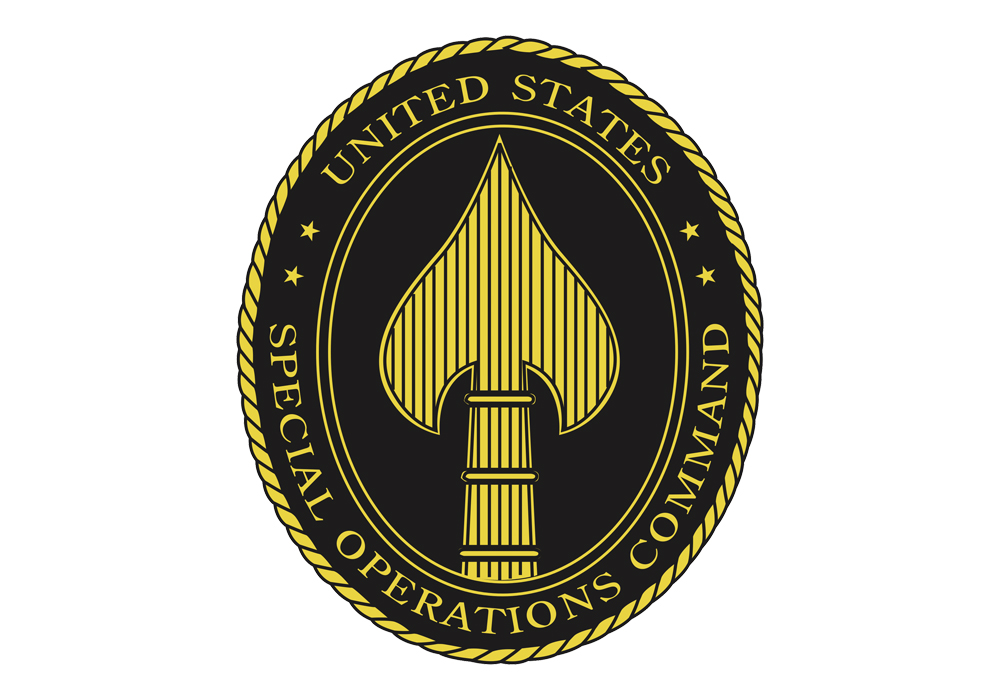 The history of warfare is a reflection of civilization’s development, and from our current perspective the nature of war is bifurcated into “conventional” and “unconventional,” though there are other terms like “unilateral” or “asymmetrical,” “direct” or “indirect” floating around. Regardless of the conventionality of conflict, however, elite groups of warriors have always played integral roles throughout history.

While the establishment of the United States Special Operations Command (USSOCOM) radically changed and integrated the various special operation components in 1987, the lineage of America’s operators can be traced back to colonial times when Benjamin Church commanded the first Ranger force in Massachusetts in 1670 by adopting the fighting tactics of Native Americans. These tactics were considered “unconventional” from the colonial perspective of warfare, a paradigm developed and implemented throughout Europe at the time.

Nonetheless, the nature of conflict tended towards conventionality up through World War II, with elite companies of warriors taking on the most fatal and dangerous operations in unconventional ways. However, the conventionality of war has faded, and the need for special operators has become greater and greater. Speaking to the graduating class at West Point on June 6, 1961, President Kennedy outlined his strategic vision for the future of America’s special operators in the rise of unconventional warfare:

“This is another type of war, new in its intensity, ancient in its origins: won by subversives, insurgents, assassins, won by ambush instead of combat, by infiltration instead of aggression.”

In our upcoming blog series, we will investigate the history of America’s operators–their origins, tactics, deeds and development–and pay homage to those that have gone before us. We hope you enjoy!

Credit and Thanks to SOF Forefather Wild Bill Donovan