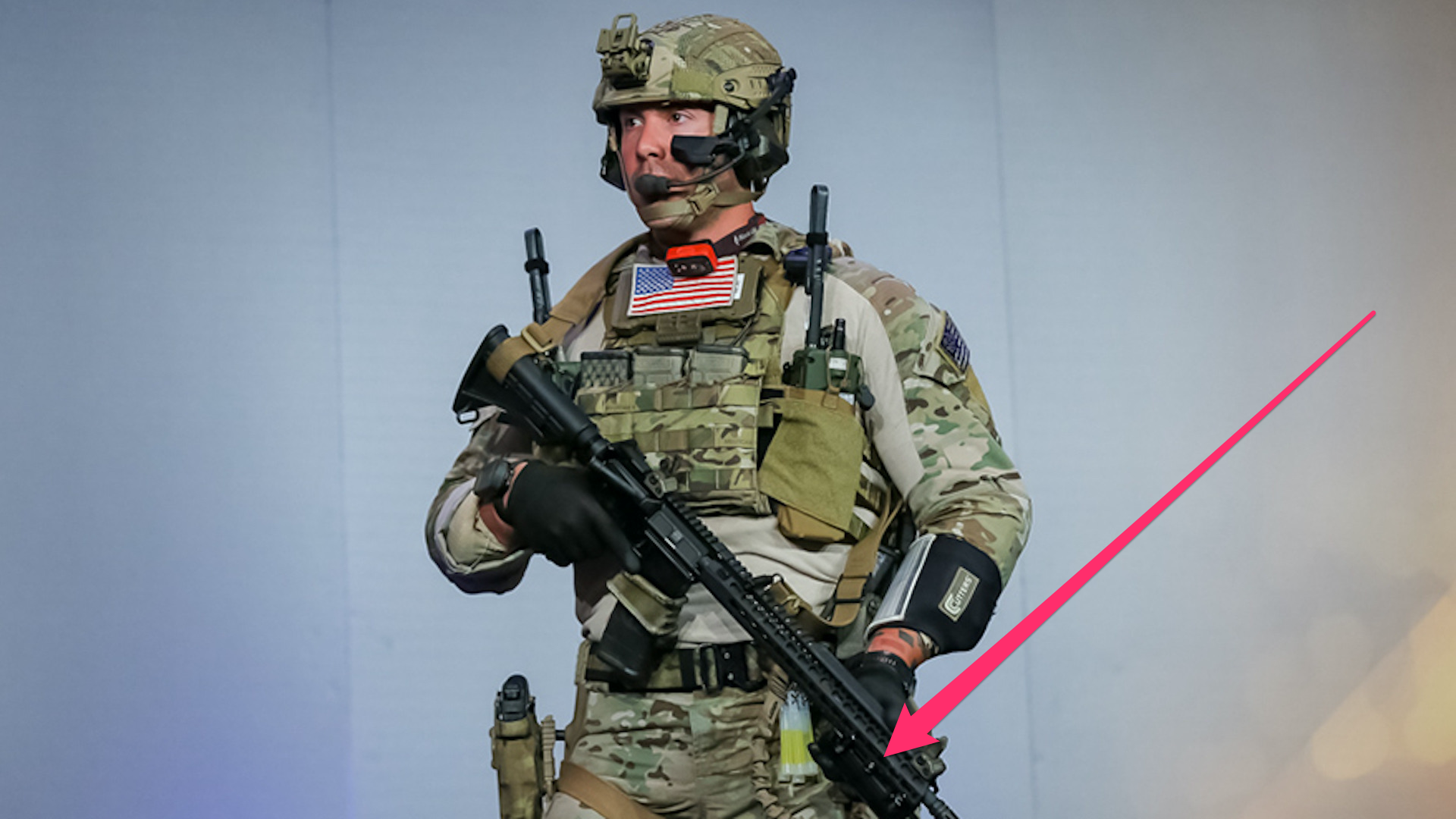 As part of their Next Generation Squad Weapon (NGSW), the Army is working on a new piece of technology designed to control a soldier’s aim, using a stabilized barrel. Currently nicknamed the Aim Control Enhancer (ACE), this product was developed in response to the U.S. Special Operations Command’s ‘Iron Man’ suit.

The system attaches to the Picatinny rail, which is a standard feature of military rifles and acts as a ‘mechanical isolator’ for the soldier’s support hand, says Matt Angle, the electrical engineer from Wyoming who developed this system before gaining interest from the U.S. military during a government-sponsored innovation summit back in 2016. In simpler terms, you grab the device and there’s a linkage system that keeps the barrel still and prevents it from moving in ways that you don’t want it to. So even if the hand shakes, the system will keep the barrel still.

The product is still in the prototyping phase, which will continue through summer of 2021 with the goal to down-select a single weapon vendor to product these variants. The NGSW program is on pace to field two weapons to U.S. soldiers by 2022.

The Most Important Supplement for Operators

Responding to the Stress of Special Operations with EXOS