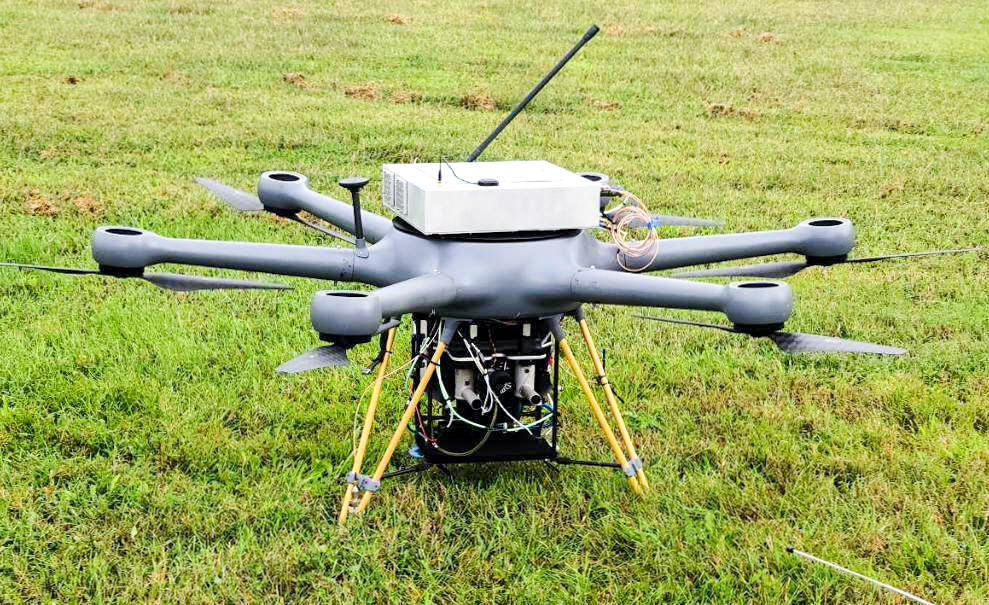 Drones are quickly becoming a household commodity–well maybe not quite yet, but they are frequently used within the SOF community. As the discussion around drones become more commonplace, most people smile and then inevitably ask, “When do you think Skynet is going to take over?”

Sidestepping the interesting debate on the use of Artificial Intelligence on and off the battlefield, most agree that a Skynet situation is still relegated to science fiction, and drones are here to stay.

I was first exposed to combat drones during my 2016 Afghan rotation when we started using “Switch Blades” during combat operations. Bearing this in mind, it’s been clear to me since then that Special Operations Command wants to use unmanned, aerial systems controlled by operators in the battlefield of the future.

Lt. Gen. Francis Beaudette, commander of U.S. Army Special Operations Command, has even commented on the issue. “Drones, especially in denied environments, are a significant threat,” he said. “These secret-revealing machines take away our ability to hide or remain invisible. They are everywhere. If they see us, we lose our advantage.”

So how does SOF counter this growing threat of new platforms? One company that shows particular promise is Equinox. 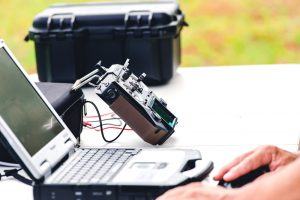 Equinox Innovative Systems is a boutique drone manufacturer located near Fort Meade. After having a chance to use some of their equipment, it became clear they might have something special here. During multiple field scenarios their drones were able to lift heavy payloads for communications or optical surveillance without ever having to change out batteries. That’s correct, their drones fly continually for weeks on end because they are tethered by cables from the ground so they never have to land. A few interesting takeaways:

Most recently Equinox did a training demonstration with a tethered drone solution to bring manned-aircraft capabilities to ground forces by carrying a 32 pound multi-mission payload at 400 feet for over a week. This type and size of payload, at least as far as I’ve ever seen, are deployed on manned aircraft, and typically are unavailable to ground forces when they need them. In general, these drones’ capabilities could easily give a ground force commander the functionality needed for any mission at a fraction of the cost. With integrated advanced C4ISR capabilities on systems supported by secure mesh network, wired ethernet ground stations, and a secure cloud architecture with state-of-the-art back-end analytics, the Equinox drones aren’t just functional they are also secure. At this time, I am not aware of any other companies that are capable of executing these requirements in the real world.

Their website claims that they can “carry up to thirty pounds for thirty days in the rain and 40+ mph wind without landing at 400 feet.”

As theaters in the Middle East persist and our efforts focus towards great power competitions, it is important for SOCOM to invest in capabilities that will keep us ahead of near-peer superpowers. SOCOM units operate in small teams, typically behind enemy lines where they are extremely vulnerable to attack. “We’re expected to be surrounded and outnumbered, equipped with only what we can carry in many ways,” Beaudette said.

Therefore, new technology is needed for all SOF to survive and be effective in the war of the future. Congress must fund SOCOM with the resources it needs to look into nascent technology and maintain its edge on the battlefield. In the future, technologies like drones with AI will provide enhancements for SOF on the ground, giving them greater situational awareness and increasing their lethality.

“We cannot expect success fighting tomorrow’s wars with yesterday’s weapons or equipment,” Beaudette said. “Our operators need technology that’s intuitive, it’s mobile and it’s survivable. It must deliver the right information at the right time to speed their decision-making.”