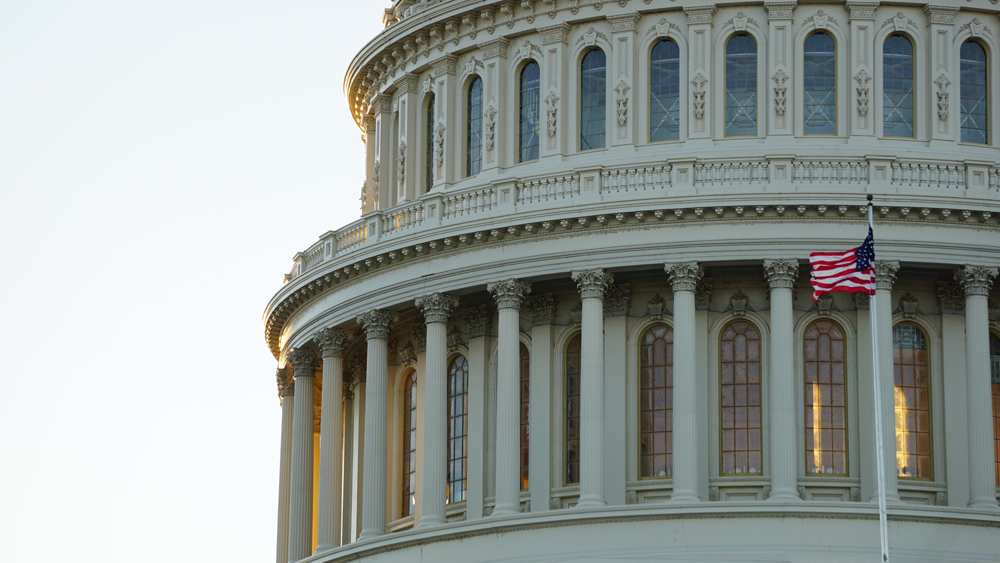 When our servicemen and women commit themselves to fight for our country, they do so knowing that they have the full support of their country behind them. Such was the case when it was uncovered that the water supply at Camp Lejeune was contaminated. Our leaders in Washington sprung into action, and thanks to the tireless efforts of Senator Tester (D-MT) and Senator Moran (R-KS) the Camp Lejeune Act was included in the landmark PACT Act.

This groundbreaking piece of legislation gave servicemembers and their families a path toward healing. With its implementation, military families can now sue to potentially win a settlement that will recompense the health costs incurred as a result of the contaminated water supply. Yet no good deed goes unpunished, and avaricious lawyers seeking to defraud our nation’s bravest are trying to make a quick buck.

Senator Durbin (D-IL), Senator Tester (D-MT), and Senator Moran (R-KS), who have long championed Veteran issues, are proposing an amendment to right this wrong. Under their proposed amendment to the PACT Act, lawyer’s fees would be capped at 20% if the case is settled without a trial and 33% if the case must go forward with a lengthy trial. We proudly support this bill, which would protect our Veterans from being taken advantage of by bad actors.

We stand with a coalition of military and Veteran support organizations to support this legislation, read our letter of joint support here.

Heart of an Ace

Huge Win for SOF Serving in the National Guard

“These things we do, that others may live”