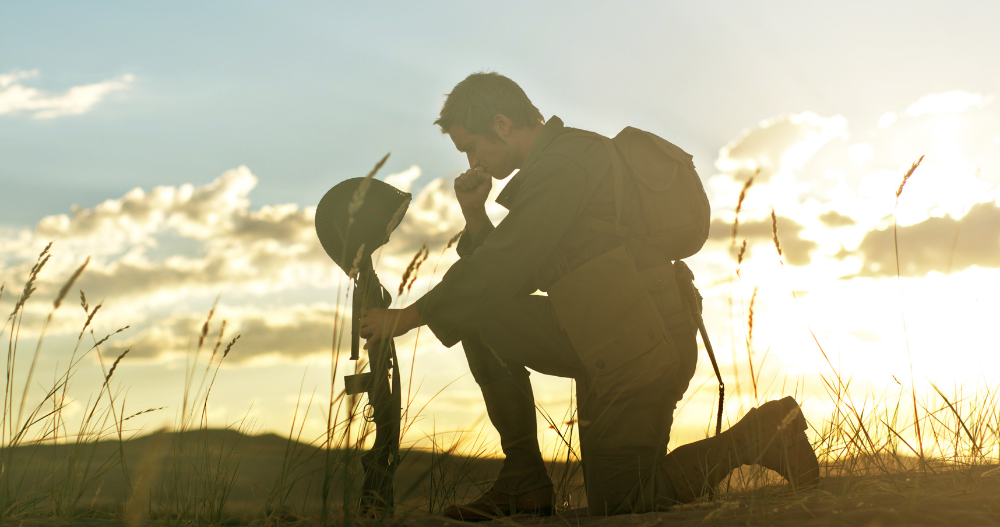 I’m going to throw some startling statistics your way, but do not let your eyes glaze over: These numbers are important. These are the lives and the suffering of our Special Operations Forces (SOF).

It is evident that we must change how we care for those members of the SOF community suffering from wounds that are both visible and invisible. Unfortunately, opioids that are a common treatment are not only addictive but deadly. The benzodiazepines prescribed by the Department of Veterans Affairs (VA) for mental health disorders carry the same addictive and deadly tune. These medicines do have their uses, but safer alternatives exist. It’s just that they’re illegal.

Due to opioids prescribed for pain management, the Veteran overdose mortality rate increased by 24% from 2010 to 2015, and a further 20% through 2016. Opioid involvement among Veterans increased from 51% in 2010 to 62% in 2016. And, while making up less than 8% of the population, Veterans account for 13% of the nation’s annual deaths by suicide. On top of this, SOF rates of suicide are 30% higher than the rest of the military. If these numbers don’t communicate that we have a problem, then what will?

In the midst of an opioid crisis and suicide crisis among SOF service members and veterans, cannabis and psychedelic-assisted therapies have been shown to be at least less toxic (at most nontoxic) less addictive, and even more effective than the currently available treatments from VA. Indeed, making these alternative treatments available would immediately start saving SOF lives. But just saving a life is a low bar. These alternative treatments deliver something more: They can improve lives, and live up to the term “therapeutics” by facilitating real healing.

These alternative medicines and treatments, like Cannabis and psychedelic-assisted therapy, have shown such promising results that SOF Veterans are leaving our country in order to get access to these treatments abroad. The sad fact of Veterans having to go to foreign nations to receive the care they desperately need should be unacceptable to lawmakers and VA caregivers. Unfortunately, they face significant hurdles in federal law before they can gain access to alternative medicines and treatments in the United States.

The Controlled Substance Act of 1970 was the product of a time period anticipating the “War on Drugs”, and of extreme prejudice from lawmakers against Cannabis and Psychedelics. This act precludes the VA from even recommending these alternative treatments to Veterans, let alone providing them. The Department’s official position is that, until the Federal Drug Administration declassifies Cannabis and other psychedelics as Schedule 1 substances, then VA caregivers cannot and will not help Veterans attain these alternative treatments. Treating such life-saving treatments as on par with heroin betrays a lack of understanding, nuance, and compassion for the needs of Veterans.

Getting the federal government to reclassify the substances might not be possible. However, in the meantime, lawmakers ought to create pilot programs for Veterans in which they are allowed access to these alternative treatments in the United States. This is currently happening in some states, but for truly effective change, and so that all Veterans may have access to these treatments, these pilot programs ought to be sanctioned at the federal level. While providing Veterans access to these treatments via pilot programs, their healthcare outcomes could and should be analyzed and compared to Veterans receiving conventional treatments, truly showing law- and policymakers the need to make these life-saving medicines available to all Veterans.

Every Component Deserves an Updated DD214 At End of Deployment