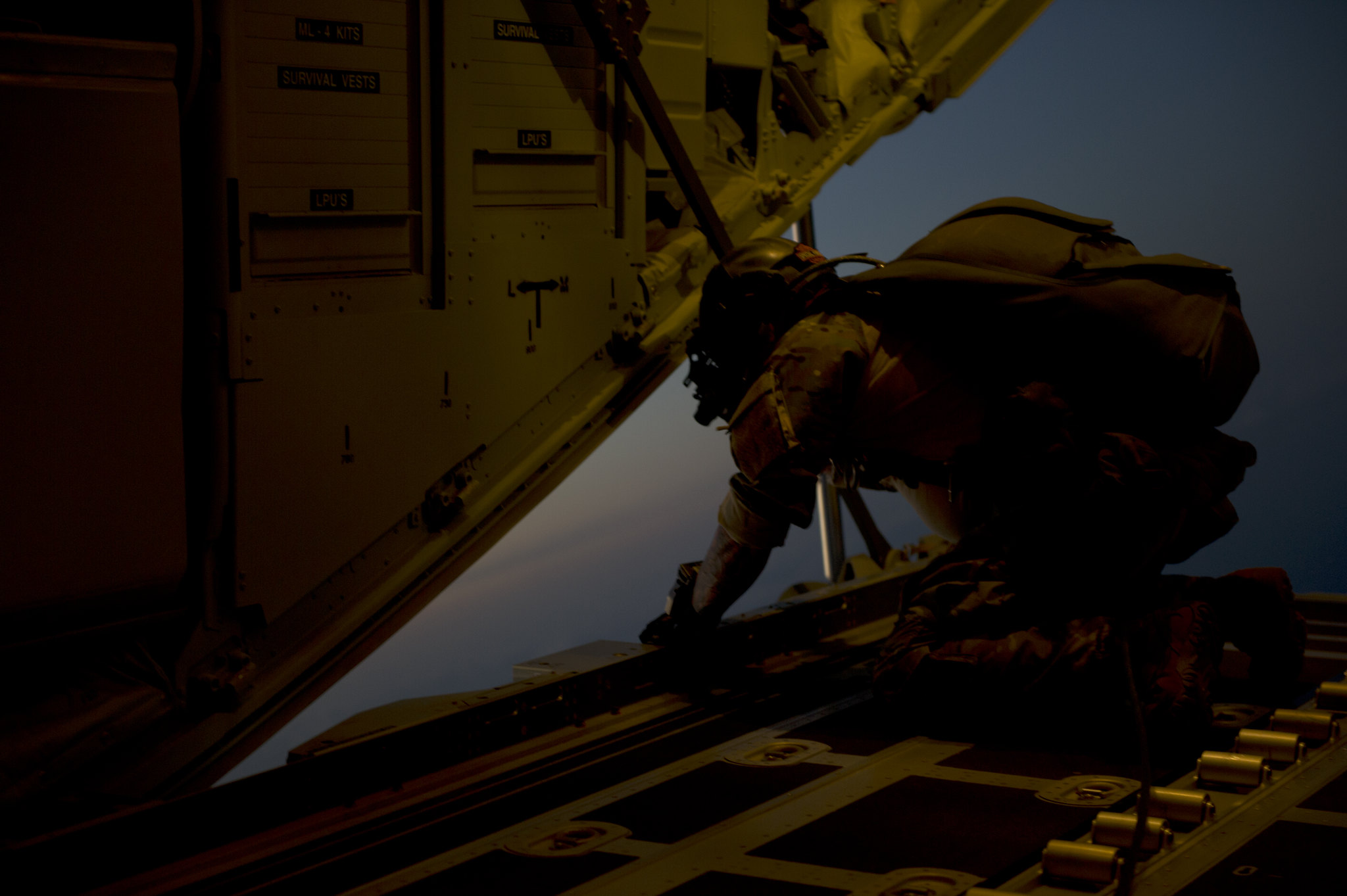 Ever wonder how the term Special Operator came to be? According to the U.S. Army Special Operations Command History Office, the term can be first traced back to the Green Berets. “The Code for the Special Forces Operator,” dated April 2, 1959, was a document containing 10 provisions to which a Green Beret had to pledge to and abide by. These provisions ranged from maintaining mental and physical fitness, attending training that was both “rugged” and educational, and upholding honor during highly dangerous missions.

The title is now used to refer to all members of the Special Operations Forces, particularly in a combat arms position. Those who have earned the title of Special Operator have fought hard and sacrificed greatly for it. They include USSOCOM, USASOC, AFSOC, JSOC, MARSOC, and NSWC.

Help Special Operators and Their Families!