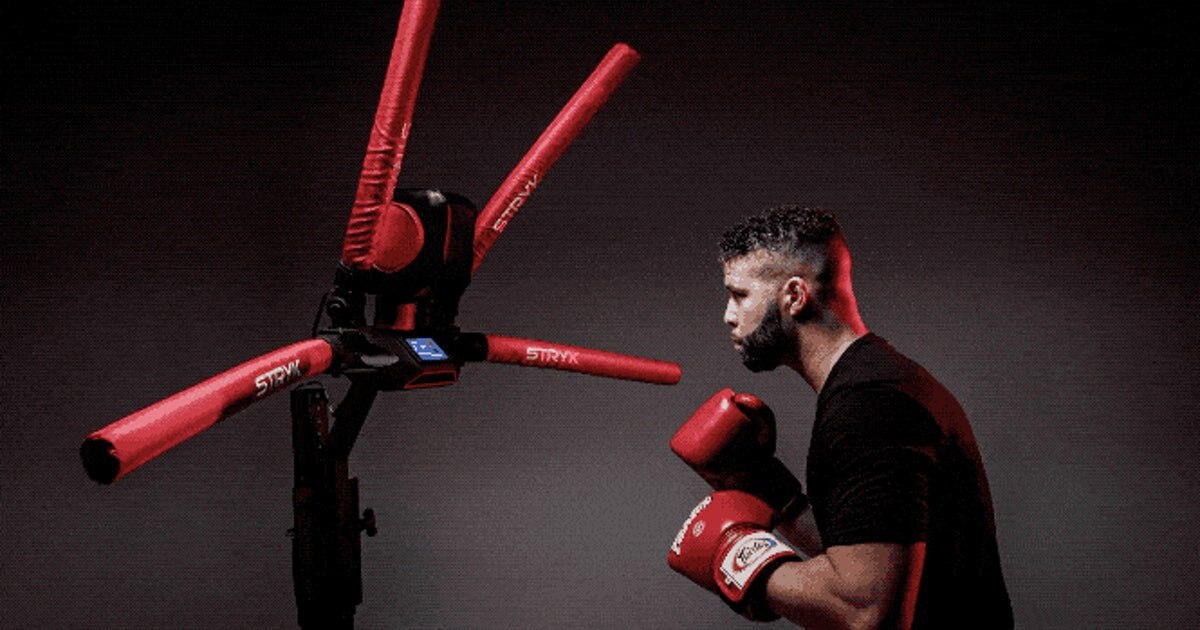 Special Forces Veteran, Brent Verdialez, spent most of his childhood fighting, boxing, and practicing martial arts. A sport that he followed all throughout his life, even after 2004, when he joined the Army and eventually Special Forces. Unfortunately, an injury to his ulnar, a bone that runs from the elbow to pinkie finger, put a halt on his plans. He was in recovery for well over a year and had to stop training during that time.

While in recovery, Verdialez had an idea that would forever change the way fighters could train – he invented a robot sparring partner. Combining his background in Special Forces engineering and childhood memories of practicing martial arts on a wooden dummy, he created the first prototype. Using wooden arms was still too much for Verdialez, so instead he replaced the wood with pool noodles. He eventually left the Army and took his idea to the Philippines where he worked directly with a manufacturer to develop the 3D-printed prototype.

After several iterations, they landed on prototype E. The device has a touch screen and more than 100 pre-programed combinations, including customized features, where the user can program in whatever sequence they can think of.

The robot has three modes – practice, spar and combination.

Read the ArmyTimes article to get more details and learn more about Brent’s invention.

Drone Use in the SOF Community