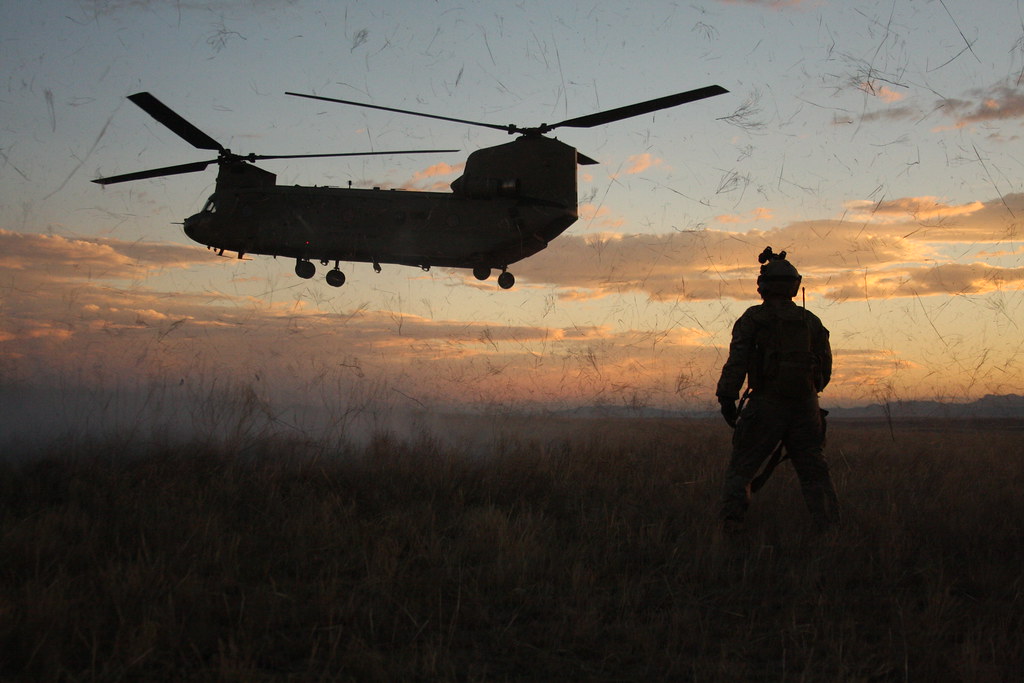 The primary goal of US National Security policies is to protect Americans and American interests at home and abroad. The formulation and implementation of such policies are primarily centered in the Executive Branch of the federal government, but Congress does assist in crafting legislation and policies – and has both oversight and budgetary control over the offices and agencies that play critical roles in policy execution. National Security policies can be both proactive and reactive. Policies are proactive to the extent that risks are projected, and strategies are developed and implemented for mitigation and the avoidance of risk. Policies are reactive to the extent that foreign and domestic events require reallocation of forces, equipment, and resources to deal with unforeseen incidents and contingencies that pose immediate threats to the United States’ interests. As an example, since the events of September 11th, the United States has shifted policy priorities to engage in a more proactive and preemptive posture in Central and Southwest Asia.

The foremost national security interest is that of survival of the United States, its people and institutions. Secondary interests include protection of economic interests, trade relationships, promotion of US values and a balance of power. All such factors come into play when formulating priorities for deployment of personnel and resources to meet national security objectives.

One method of classification of national security interests and priorities is the nomenclature of vital, critical and serious interests. Vital interests are those related to the immediate and imminent protection of the homeland; critical interests are those interests that do not present an imminent or immediate danger to the US homeland or American institutions, but could be elevated to such status if conditions worsen; and, serious interests are neither vital nor critical to the homeland or its survival, but nonetheless, represent a significant risk to American economic, political, military or humanitarian interests.

The scope in which the United States’ armed forces engage, in conflict around the world has ranged from peacekeeping missions to nuclear war. However over the last 100 years the manner in which the US has deployed troops has changed drastically with a move from conventional methodology to that of irregular warfare. Unconventional warfare has been a tactic used for millennia by forces of weaker strength or weaponry to disrupt, demoralize, and inflict damage upon larger opposing forces and civilians. Common tactics used in unconventional warfare include acts of sabotage, ambush, and information warfare. Currently 99% of all combat operations conducted world wide are done by Special Operation Forces (SOF).

At different times in the United States’s history, SOF have acted more as the enabler of larger conventional operations through specialized units but now they make up the majority of combatants used by of the US armed forces. Given that such a vast majority of our national security interests are being executed by SOF we need to ensure that we have the proper command and support structures in place to ensure mission success. Only an organization like ours, the Special Operation Association of America (SOAA), with a laser focused commitment can act as the voice of SOF and ensure these extremely dedicated men and women get the support they need.

The “PACT” Caucus and the Future of Mental Health Treatments