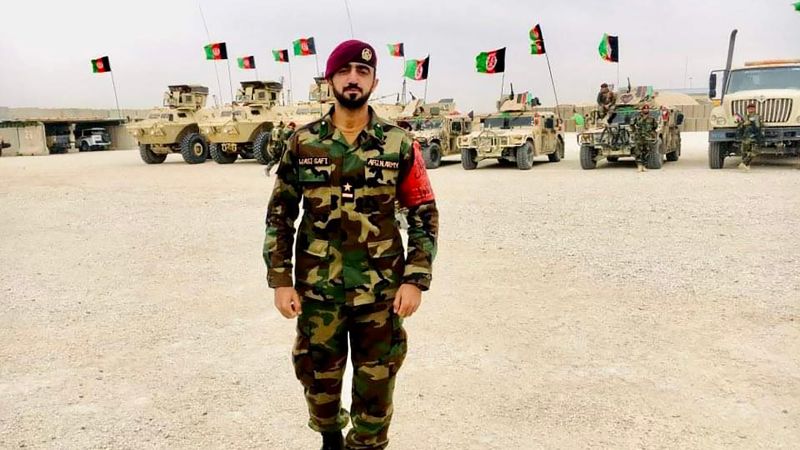 The Special Operations Association of America is joined by a coalition of Veterans Service Organizations in calling on the White House to intercede on behalf of ANASOC Veteran Lieutenant Abdul Wasi Safi. Lieutenant Wasi was recently arrested by the U.S. Border Patrol while attempting to seek asylum in the United States. Our founder, Daniel Elkins, was interviewed by CNN on this vitally important cause. “This individual … literally bled alongside US coalition forces in order to protect them and fight the Taliban,” said Elkins.

Lieutenant Wasi fled Afghanistan after the Fall of Kabul and endured countless hardships during his months-long journey to the United States. He now awaits deportation in a detention cell on the Mexico—United States border. Lieutenant Wasi faces certain death at the hands of the Taliban should this come to pass. We will continue to call on our leaders in Washington to act and are grateful for the ongoing efforts to spread media awareness on this issue.

SOAA on The Wilkow Majority