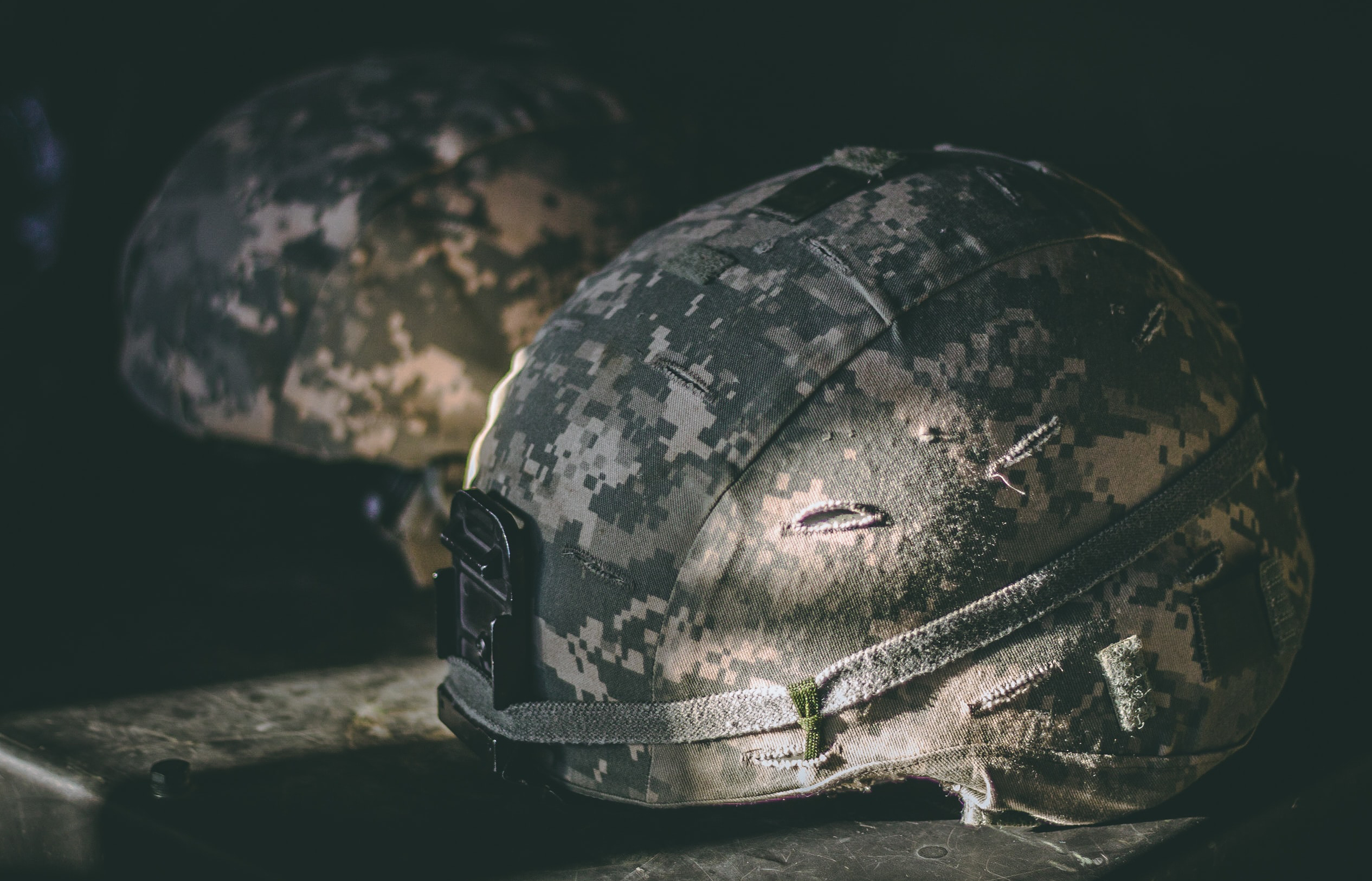 Special Operations Forces currently have nine unique mission sets. Of the nine, one of the most essential may be Foreign Internal Defense (FID). The Department of Defense defines FID as, “Participation by civilian and military agencies of a government in any of the action programs taken by another government or other designated organization to free and protect its society from subversion, lawlessness, and insurgency.” In other words, FID is the synchronized interagency strategy in repelling an insurgent threat within a foreign nation, known as the “Host Nation.”

The importance of Foreign Internal Defense is multifaceted and hinges on three distinct points:

The first point involves developing an “operational picture” within a Host Nation. This involves assessing the Host Nations’ military capabilities, infrastructure, economic capabilities, and political ambitions. Understanding this operational picture is vital to develop a strategic plan for national security. The absence of such an understanding can negatively affect coalition forces and prevent the United States from effectively deploying assets globally as new threats emerge.

The second point is tactically related. FID provides an overview for other SOF units to effectively engage in other tactical mission sets such as Direct Action, Surveillance and Reconnaissance, Counter-Terrorism, and Information Operations. Without an accurate tactical picture within a host nation, the operational mission sets become ineffective; tactical missions are most successful when a full picture of a host nation has been developed. The successful completion of tactical operations is predicated upon the successful implementation of a strategic plan that includes both operational and tactical pictures.

The third and final point is strategic and, more often than not, political. For the United States to successfully influence a host nation, real or perceived value must be provided to the host nation. In the same way, diplomatic relations are conducted through economic stimulus or aid; military training and assistance can also be leveraged through similar tactics, aka FID. As the United States develops relationships with other nations through FID, key relationships and contacts are built. It is by building these key relationships through an over-all understanding of a host nation’s political tendencies that the United States can successfully create an ally out of the host nation with shared interests that benefit our national security.

These three facets ultimately make Foreign Internal Defense one of the most important missions that Special Forces perform.