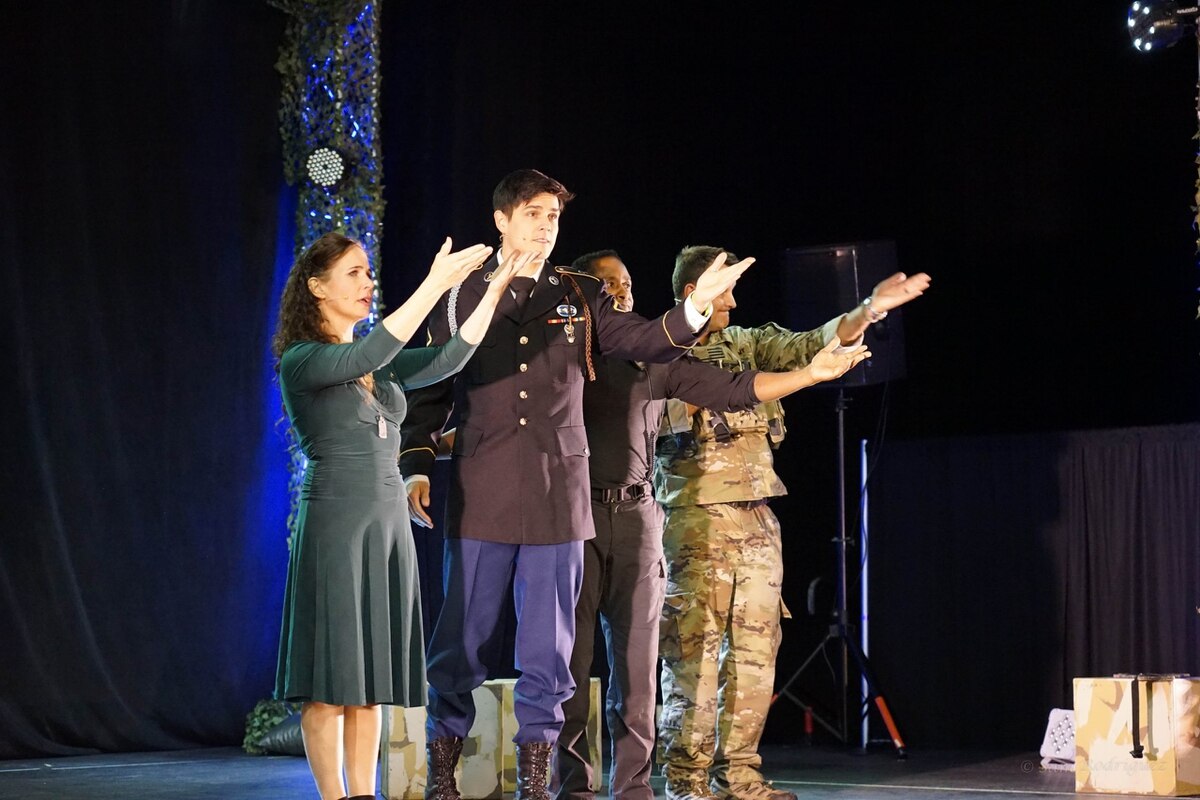 "Last Out: Elegy of a Green Beret" (Photo courtesy "Last Out")

Retired Green Beret-turned playwright, Scott Mann, uses the art of storytelling to cope with the invisible wounds of combat and the struggles that come with returning to civilian life. Scott served 23 total years in the Army, 18 of which were spent in the Special Forces. After leaving the Army and returning to home for good, he suffered from survivor’s guilt and post-traumatic stress, along with the struggle of reclaiming a sense of purpose outside of the military. Story-telling in the form of acting and playwriting allowed Mann to channel his past experiences into a new purpose and lead him to produce his first play “Last Out: Elegy of a Green Beret.” Written as a compilation of the stories of Mann, his fellow Green Berets and family members during 2+ decades of war, “Last-Out” aims to give civilians a real understanding of the realities of war, as well as to validate the journey of those who fought and lived it.

The four-person cast, who are Veterans and Military family members, performed the show more than 50 times in 16 cities in 2019 and had an overwhelming response from both its Veteran and non-Veteran audience members.

When the COVID-19 pandemic hit and halted in-person performances, Mann continued with online performances, then decided to record the production for release on a major streaming platform.

“Last Out: Elegy of a Green Beret” is scheduled for a limited release as a filmed production on Memorial Day 2021.

Help Special Operators and Their Families!