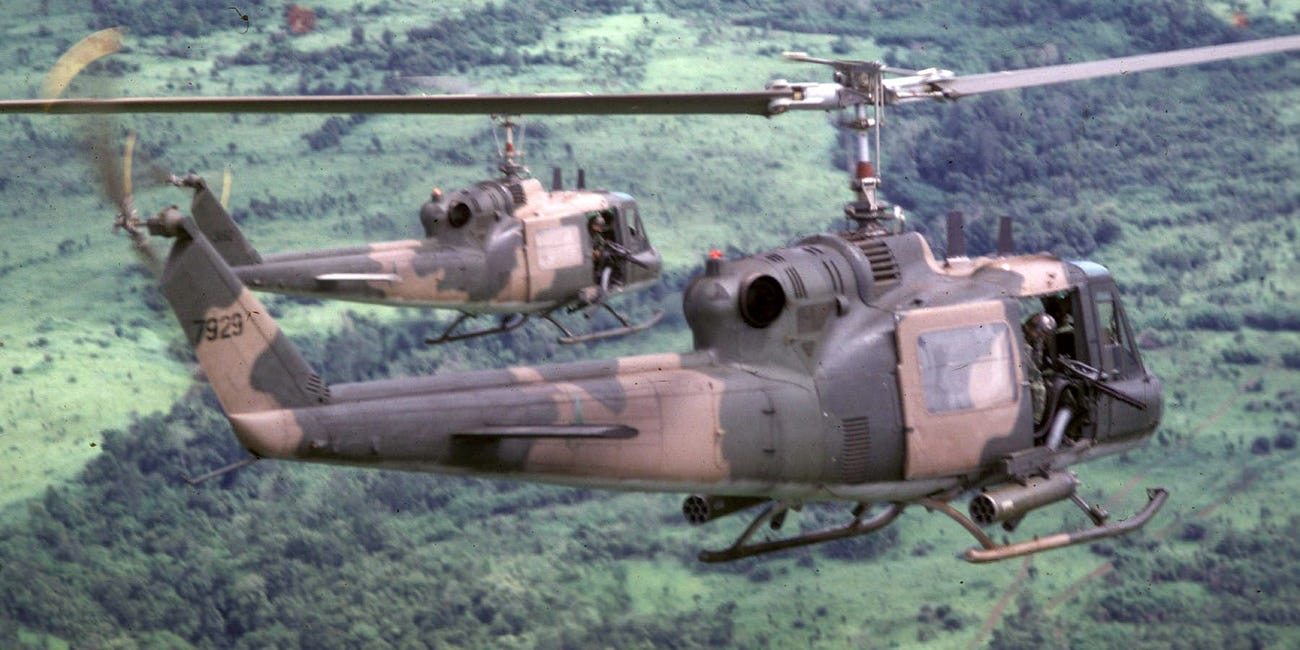 During the Vietnam War, Recon Team ST Idaho will never forget Christmas 1968 – because it was almost their last. ST Idaho was a Military Assistance Command Vietnam-Studies and Observations Group (MACV-SOG) composed of Special Operations, Navy SEALs, and Air Commandos. A top-secret team with a 100% casualty rate – everyone was wounded, killed, or both.

During their mission, the team was stalled by 10-foot tall elephant grass, preventing them from seeing or hearing anything clearly. Suddenly, they found the grass on fire – an attempt by the enemy to smoke them out.

While thankfully no one lost their lives on this mission specifically, the team suffered burns and injuries that would stick with them for the rest of their life.