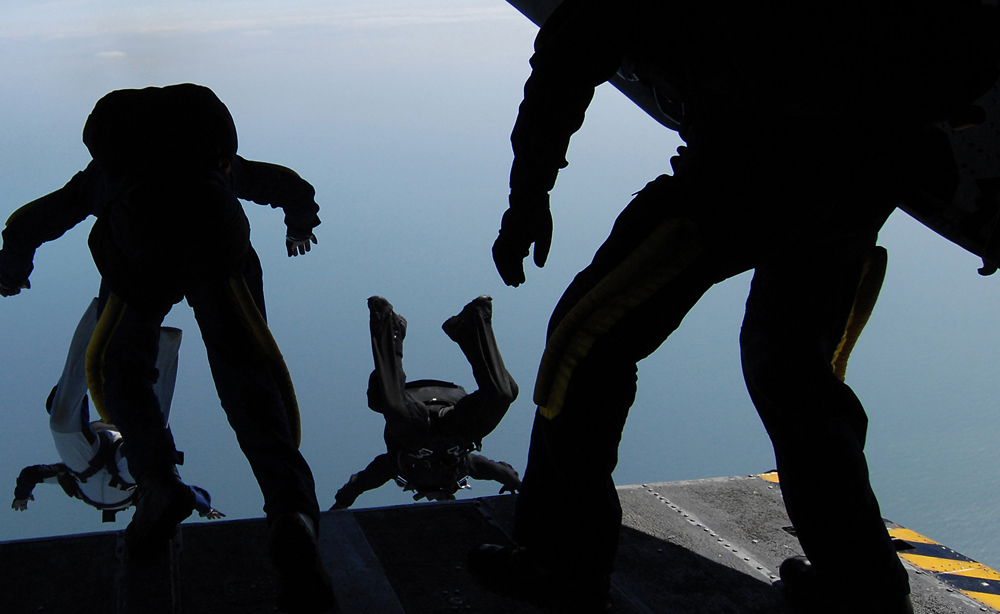 Has there ever been a female Navy SEAL? Can a female become a Navy SEAL? Are there different requirements or different tests for females vs. males attempting to pass SEAL training and selection? All of these are great questions, and we’ll answer these along with giving some helpful information about SEAL training and selection and whether or not a female can become a Navy SEAL. The short answer… Hell yeah they can!

Has there ever been a female Navy SEAL?

While the U.S. Navy has yet to have a female join their ranks as a Navy SEAL, they did recently have the first female to ever pass the grueling and demanding U.S. Navy SEAL officer training course. That in and of itself is quite the accomplishment, considering the fact that 75% of those who sign up for the 6-month training program quit before it’s over.

Originally, Navy SEALs were just one of two communities that were required by law to not allow women to join. The other is Navy SWCC (Special warfare combatant-craft crewmen). However, that is not the case today.

Yes. Here are some of the qualifications that both men and women must pass in order to begin training.

These fitness standards must be maintained after Boot Camp in order to pass a Physical Readiness Test.

Nothing. Females and males must go through the same level of training as required by men. Training will prepare both men and women for extreme mental and physical challenges. It requires over 12 months of initial training, followed by 18 months of pre-deployment and specialized training.

Waterboarding is no longer part of SEAL training. It was originally part of routine training but was eliminated because no one could pass and it brought down team morale.

Here is more information on what life is like for women in the Navy.

Want to learn more about Navy SEALs? Check out these cool facts!