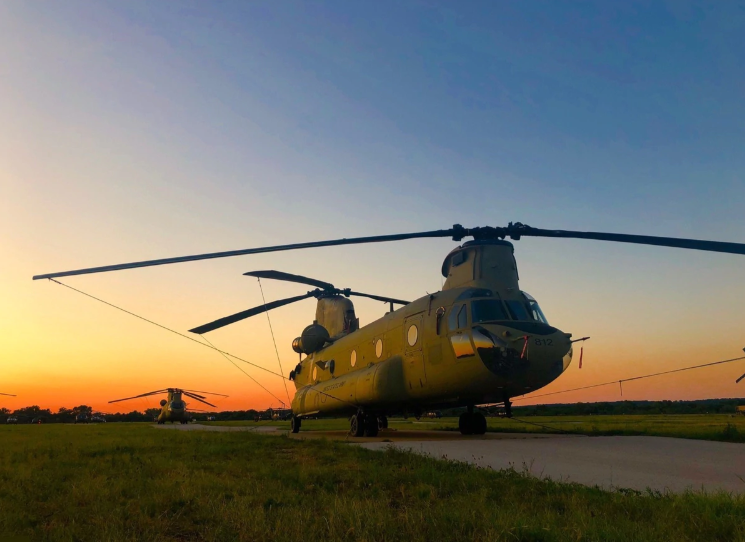 U.S. Special Operations Command has received its first upgraded helicopter produced by Boeing, an initiative that was started several years ago. This effort was approved to move into the engineering / manufacturing development phase back in April 2017, but officially began a few months later in July 2017.

This was a major improvement for the Chinook program and will allow its pilots to take on more challenging missions conducted directly in battle.

While a special operations Chinook has an impressive interior and technology, and are envied by most other pilots, the structure and frame of the helicopter are old and will benefit from these upgrades.

These features include newly designed rotorblades, enhancements to the drive system and it can carry an additional load of up to 4,000 pounds.

Boeing is contracted to deliver 23 more of these new helicopters based on their deal with SOCOM made at the end of July. For more details, check out the full release.