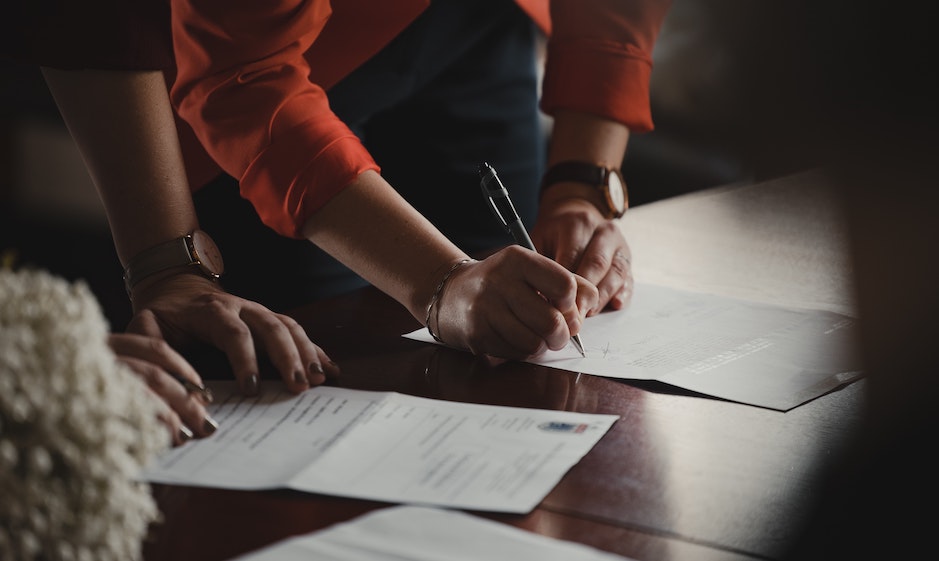 Since the fall of Kabul, SOAA has fought for our Afghan allies, providing safe housing, material support, and life-saving intelligence to men, women, and children targeted by the Taliban. We were not alone in this fight. Over the last nine months, thousands of our nation’s Veterans stood up and devoted their lives and resources to saving our partners left behind in Afghanistan, while struggling with the severe moral injury of watching all that they and their Afghan brothers and sisters fought for fall apart.

We recently thanked Senators Moran and Blumenthal for their resolution honoring these Veterans’ sacrifice and service, and are proud to be joined by the following important members of the VSO community to call upon every Senator to support and pass this resolution on behalf of America’s veterans and their families:

Enlisted Association of the National Guard of the United States

Help for Those Exposed to Burn Pits