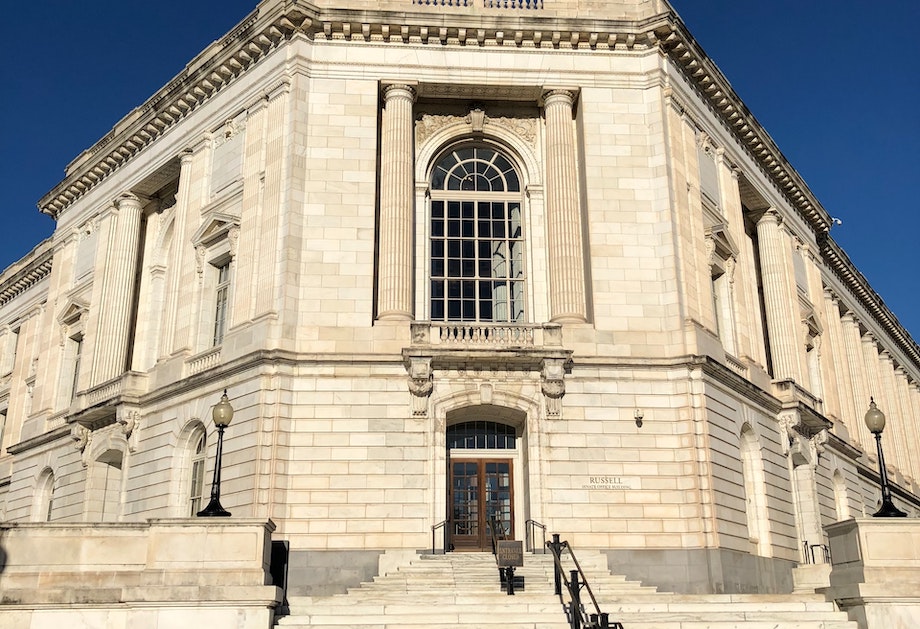 The Special Operations Association of America (SOAA) is grateful to Senators Moran and Blumenthal of the Senate Committee on Veterans’ Affairs, who introduced a Senate Resolution to honor the Veteran-led efforts to evacuate America’s partners out of now Taliban-controlled Afghanistan.

Veterans were among the most vested in America’s fight against the Taliban. To watch the disastrous evacuation from Kabul and abandonment of our local partners reopened old wounds and inflicted a fresh moral injury on Veterans who were made to feel as if their sacrifices and losses over the last 20 years were worth nothing.

SOAA’s chief executive officer, Daniel Elkins, foresaw this eventuality and sprang into action, first to speed up the SIV-process prior to America’s withdrawal, and then spearheading private veteran-led evacuation efforts, including on-the-ground efforts through last August.

We have previously written about the prominent contributions of the Special Operations Forces (SOF) community to advocate for our partners to the Departments of State and Defense, as well as privately sponsor evacuation flights, coordinate safe-housing, and provide for our allies and their families in hiding. America’s SOF community has especially close ties with their interpreters as well as the Afghan Special Operations community, which it helped to build up.

The men and women of this community do not resign themselves to fate: They step up when they hear the call to action. They demonstrated this throughout their service and many SOF Veterans rejoined the fray when they saw their Afghan brothers and sisters in need. We are continuing to evacuate and advocate on behalf of our Afghan allies in need through our new coalition of SOF organizations: Moral Compass Federation.

We thank and support Senators Blumenthal and Moran for their recognition of Veterans’ dedication to and success in these evacuation efforts.

This Resolution is an important victory after the moral injury of August’s evacuation. It is also important, not just for America’s Veterans, but for the thousands of volunteers who have given endless hours to ensure as many as possible are saved. Those evacuated include members of the Afghan Special Operations community, women at risk, and vulnerable Afghans who were promised safety by the United States government.

Finally, we appreciate the Resolution’s call upon the current administration to recognize how Veteran groups stepped up to fulfill our nation’s promise. However, there is still much more that this administration could be doing, such as accelerating the SIV-application process. Recognizing the efforts and model of groups like SOAA is a step towards healing those moral injuries, as well as a validation of those who are upholding America’s promise to our Afghan allies.

SOF and Ceremony with Jesse Gould