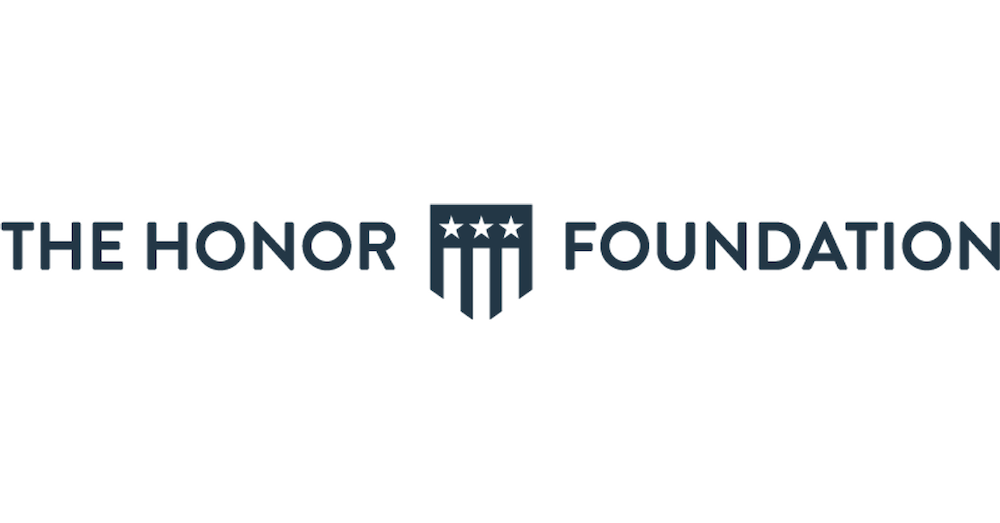 Members of the Special Operations community know full well the meaning and value of honor. Yet in the civilian world, such a word as “honor” can feel misplaced. Soldiers transitioning out of the military can often feel as if they are entering a new world that has little space for them or the values around which they’ve constructed a life and an identity. Many veterans can lose their sense of identity, their esprit de corps, and even their own value. While there is much to be gained from a civilian life, we must understand what veterans can lose from leaving the military. Otherwise, we risk presenting a false choice to those in our armed services: leave behind the life and people you have known in return for a new life with a new identity, new values, etc. A sense of purpose, value, and honor should be just as available out of uniform as it is when in uniform. The Honor Foundation was formed for this purpose.

The Honor Foundation (THF) was founded in 2013 as an intensive program designed to assist Special Operations Forces (SOF) members in successfully translating that camaraderie, duty, and honor from their place at the tip of the military’s spear into positions of civilian leadership. The organization was co-founded by the Navy SEAL Foundation and Matt Stevens, current CEO of THF, who served as a Navy SEAL for 26 years. The SOF pedigree of THF is further reflected in their program: a three-month, executive-education curriculum that combines coached practice, networking, mentoring, and more for a transition that is tailored to each individual’s strengths, values, and desired career path.

Upon completion of the 90-day course, THF ensures that their graduates will have accomplished one of four goals:

The Honor Foundation has graduated over 1,000 SOF veterans since 2013 and boasts a 50% higher starting salary for their candidates than other transitioning SOF members with a 95% fulfillment rate. THF has campuses across the country and plans to open a second North Carolina campus by Fort Bragg, home of Army’s Special Operations Command. THF hopes that their high-touch, high-impact, high-quality, and high-technology program can serve as an example for all those institutions and organizations involved with the military transition process. The military’s own Transition Assistance Programs (TAPs) are not currently capable of the same level of service, however, THF is confident that their model can be scaled and adapted for all forces deployed across the globe. After all, a post-military life that values honor is merited by all who serve.  We look forward to working with The Honor Foundation as a partner on-and-off Capitol Hill. We aim to provide this resource to our members interested in transitioning from the military into the civilian sector and engage members of Capitol Hill in an effort to highlight this excellent transition program and explore the possibility of making it a program of record.