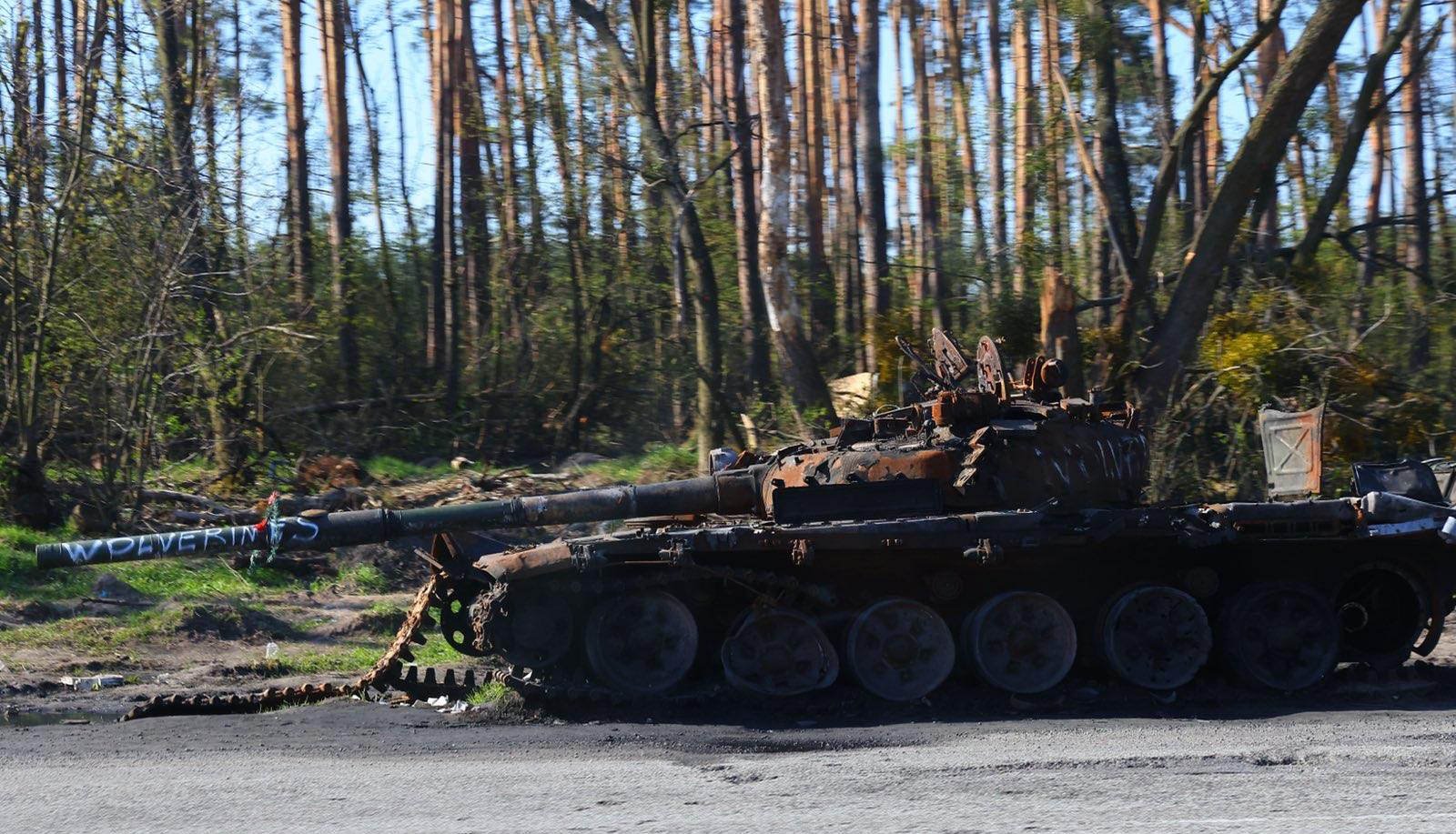 The situation in Ukraine is constantly evolving. This conflict, centered in a country the approximate size of Texas, has captured the attention of the world. Both combatants, the aggressor Russia and the besieged nation of Ukraine, have called upon allies for military aid. The outcome of this war has far-reaching geopolitical implications and is by no means assured. Victory for Ukraine hinges on continued international investment.

I recently spent time in Ukraine, assessing how my organization, SOAA, can act as a strategic partner to Ukrainian forces. Our goal is to connect the skilled community of Special Operations Forces (SOF) veterans with the Ukrainian forces in need of their expertise. As a former Green Beret, I’m best equipped to assess the situation from the ground; under my leadership, SOAA is uniquely positioned to deliver the direct support that the US Government is unable to provide. During my multiple trips since the Russian invasion in late February, we’ve been able to supply sorely needed medical aid and assist the Ukrainian military with training and tactical guidance.

As we enter the 9th month of combat, it has become starkly clear that Ukraine cannot win this war alone. In my conversations with entrenched Ukrainian forces and the country’s stalwart citizenry, I have heard the urgent need for continued Western aid. We cannot allow changing political winds to undermine our commitment—this is an all-or-nothing war, whose stakes extend beyond the threatened sovereignty of Ukraine to the future of democracy itself in Eastern Europe. This is a war to preserve democracy and a population’s will for self-determination.

The coalition of Western allies stands at a crucial crux point; continue supporting Ukraine, or stand by while a key, strategic ally falls to a tyrannical aggressor. This question is especially pronounced in the United States, where, following heated midterm elections, I grow increasingly concerned that American interest and assistance are dwindling. On the Ukrainian battlefield, the core of our commitments is being tested—will we stand with our allies in need, or capitulate to Putin’s nuclear saber-rattling? These are the desperate threats of a bellicose autocrat who seeks to restore a Soviet-era empire. To waver in our commitment to Ukraine is to turn our backs on what we in the Special Operations community have fought and bled for.

During the time that I have spent with Ukrainian forces, I have seen the incredible integrity and will of the Ukrainian people. I’ve been witness to their irreproachable accountability in the usage of US weapons, and aid—contrary to Russian disinformation. Ukraine has made significant military gains with Western-supplied armaments. In the early stages of the war, Ukrainian forces drew from their stockpile of Cold War-era munitions. This proved to be unsustainable, as these munitions are no longer in production, and those countries with strategic reserves are allied with Russia.

Initially, Romania and Bulgaria were positioned to transfer weapons to Ukraine by way of negotiations between Western governments and private arms dealers, yet this proved to be an untenable solution. It became clear that the only way forward was to supply Ukraine with NATO-grade weaponry including over 2,000 Stinger surface-to-air missiles, 8,500 Javelin anti-armor systems, and 16 HIMARS, High Mobility Artillery Rocket Systems. HIMARS have the benefit of reaching centers of military operation, such as command posts and ammunition depots, which tend to be situated far from the front lines. By deploying HIMARS, Ukraine has made strategic strikes in the Donbas, and achieved victory in Kherson.

This reliance on NATO weaponry means reliance on NATO training to operate these arms, and NATO supply lines to replenish ammunition. Maintaining this network of support is critical to Ukraine’s success on the ground. Without it, victory becomes increasingly more unobtainable.

SOAA has witnessed the amazing ability of Ukrainian forces to adapt to Russian tactics through the supply of US weapons. Ukraine cannot win based on numbers alone. Russian strategy thus far has been a brutal and indiscriminate show of force, hurling fusillades of aging rocketry at civilian, and military targets. They have sent wave after wave of undertrained, undersupplied troops only to be out-maneuvered by nimble Ukrainian forces employing US Special Operations training. The tide has turned in this bloody conflict, as Ukraine is now empowered to make precision strikes on key targets.

We cannot allow wars of conquest to be re-legitimized as foreign policy. Should Putin succeed in his deranged ambition of reconstituting the Eastern bloc and Ukraine falls behind an iron curtain, our entire world order risks destabilization. The survival of NATO is at risk. Our political leaders in Washington must pledge to continue support for our Ukrainian allies.