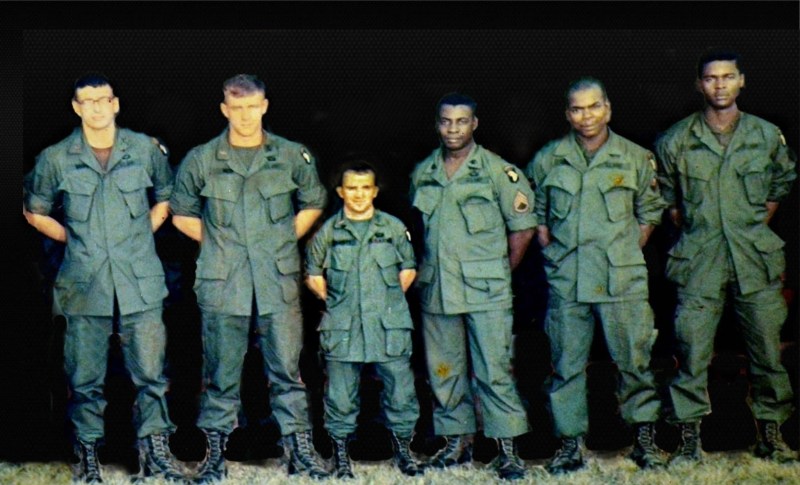 Richard Flaherty was probably the most unique Green Beret to ever serve in the U.S. Army’s Special Forces. He stood at just 4″9 tall.

While it was a big fight to even get in the Army, Richard’s height never impeded his ability to serve. He was awarded a Silver Star, two Bronze Stars, and two Purple Hearts during his service. He served in Vietnam with the 101st Airborne and after his service, did contract work for the CIA all around the world.

A series of unfortunate circumstances left Flaherty homeless several years after the war. But his story and legacy lives on through a biography about his life, written by David A. Yuzuk, a police officer who met Flaherty during his homeless years on Miami Beach.