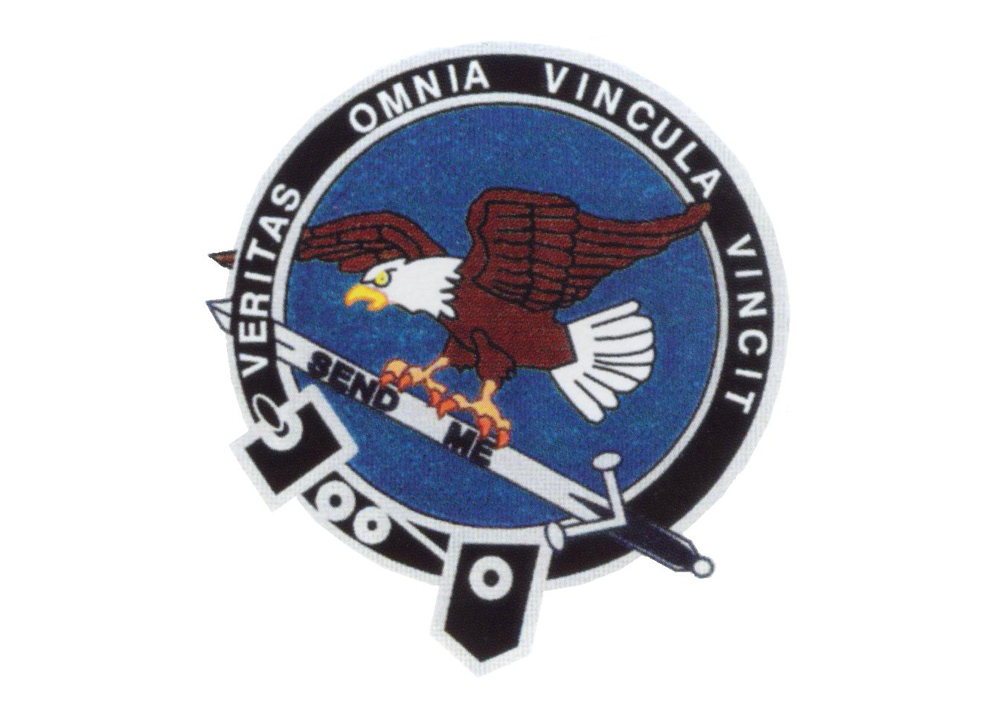 Officially formed in 1980 as FOG then transitioning to the USAISA from 1981 to 1989, this unit now operates under changing names like Capacity Gear or Quiet Enable. However, our personal favorite is a toss-up between Cemetery Wind and Gray Fox. Let’s just settle on Gray Fox for now, as these operators fill in the gray area between Title 50 intelligence gathering and Title 10 unconventional warfare operations. Their role is to bridge the gaps when it is simply too dangerous for other agencies to put boots on the ground, and as these gaps change in every operational environment, so too do their responsibilities and activities.

Gray Fox was formed in 1980 in response to the infamous failed rescue attempt of American hostages under Operation Eagle Claw in the Tehran embassy. The United States realized that insufficient intelligence gathering was the critical point of failure in our attempt to rescue the American hostages and that there was a gap between the Intelligence and Special Operations communities. What was needed was a SOF unit devoted to intelligence gathering and preparing the battlespace for other SOF operators.

As such, the activities and specifics of Gray Fox are not widely made available. Nonetheless, it is known that these operators have shown their indispensable worth to both the intelligence and SOF communities in matters of national security, supporting Delta and SEAL Team Six operations by hitting the ground first to prep the environment: gathering actionable intelligence, pathfinding, and performing a broad range of “operational support.” Since incorporating under JSOC in 2003, Gray Fox has expanded into direct action and hostage rescue, showing that they may be the most diversely equipped, trained and adaptable Special Missions Unit in the SOF community.

What is FID: Foreign Internal Defense