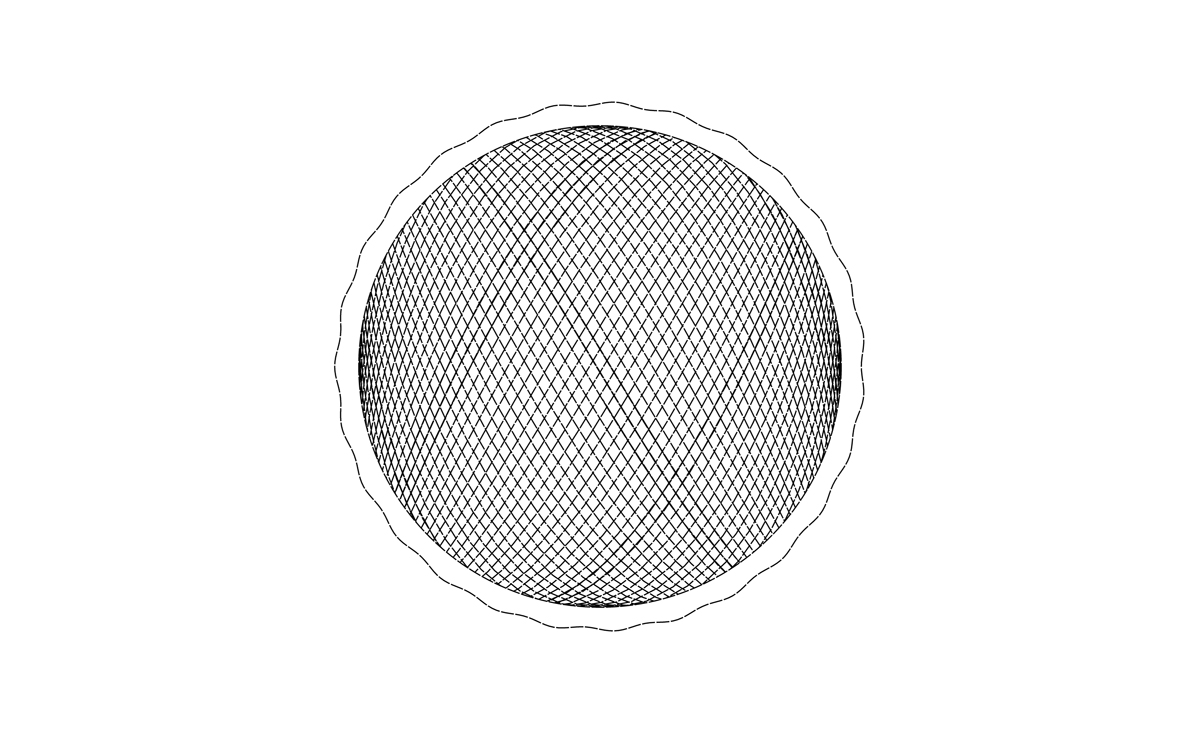 We’re launching a series of NFTs called Safe Passage and they’ll be available here tomorrow (9/22/21) at 8am PST. The 11,111 unique, on-chain generative artworks represent the thousands of routes around the world refugees take for Safe Passage.

The funds raised through the sale will provide an optimal, timely path for allies seeking shelter, safety, and life support, while transportation and resettlement options are being planned for evacuation to safer ground. Supporting this project means giving a second chance at life to people facing the harsh reality of death, torture, or imprisonment for helping U.S. personnel in Afghanistan, believing in freedom and basic human rights.

Given the unimaginable security situation in Afghanistan right now, sending money safely using traditional, more antiquated systems, has proven to be nearly impossible. There is no standard system in Afghanistan or even a functioning government to go to for assistance. The absence of functioning government and de facto Taliban rule make these processes an ongoing challenge for organizations like ours.

The Taliban are known to use “collective punishment” and the individuals’ work with the U.S. and other NATO military is known within the community. If this information reaches the Taliban, they will deliberately target every member of individuals’ family, especially their younger siblings, as a way to punish them for aiding “the infidels.” When the Taliban captured the Kandahar province, they knocked on every door and asked every person if they had ever helped “infidels” or done any work for the Afghan National Army or the Afghan Government, and anyone who said “yes” was either killed in the street in front of their house while their children were forced to watch or was kidnapped and has not been seen since. This is why time is of the essence as we work to quickly evacuate those families.

The good news is that cryptocurrency can change the world in this critical time. In times of crisis in Afghanistan- where every second can be the difference between life and death – crypto can instantly solve problems that antiquated money systems cannot. Today, we ask that you join us to support an NFT project with the goal of saving lives in Afghanistan.

Head to SafePassageNFT.com and set your clock for tomorrow (9/22) 8am PST. It’s time to show the world that the crypto community can step up and be a force for good.

US Spending in Ukraine is an Investment in a Safer World