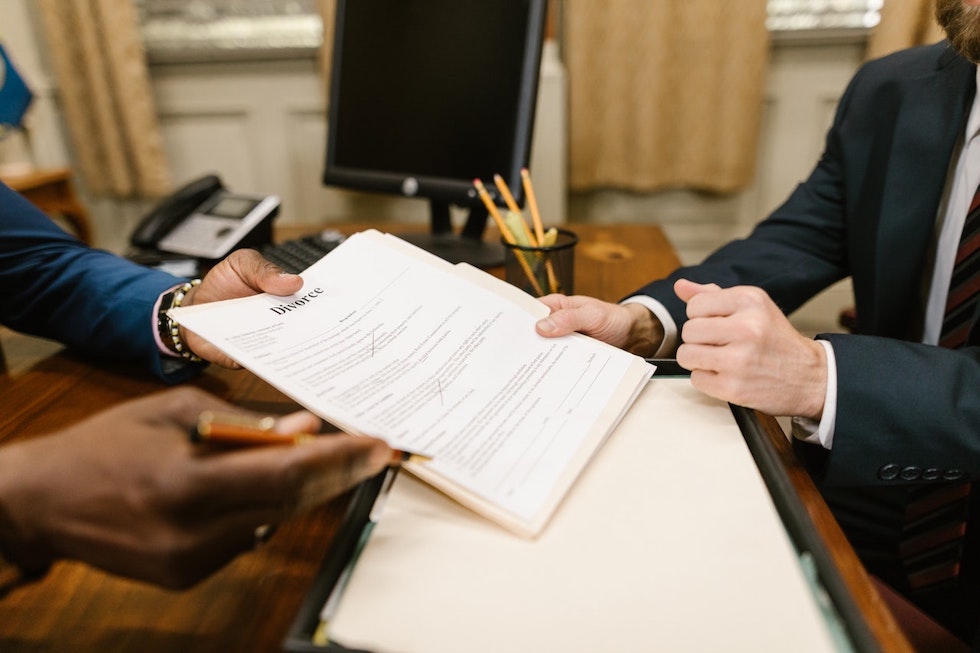 We wish to thank all who have helped to bring justice and care to toxic-exposed Servicemembers and Veterans by contributing their time, efforts, and resources. We are glad to share the news that the Honoring Our PACT Act has achieved bipartisan support in the Senate. On May 18th, Senators Jerry Moran, the SVAC’s Ranking Member, Marco Rubio, Thom Tillis, John Boozman, and Richard Burr announced their support, creating bipartisan support on legislation that would deliver care to the victims of Camp Lejeune as well as all those exposed to burn pits.

An estimated 3.5 million Servicemembers have been exposed to toxic substances, but many have had great trouble accessing the care they need. The Department of Veterans Affairs has been gravely negligent in caring for these Veterans who have developed all kinds of cancers and neurological diseases.

Members of the Special Operations (SOF) community are diagnosed with rare cancers at over double the rate of the civilian population. These rare cancers mean that even if a SOF veteran makes a successful claim to the VA, the chance they will get the care they need is low. The Honoring Our PACT Act will allow Veterans to have their day in court to make their claim, expand those eligible, and delegate resources to research on these rare diseases.

We wish to thank Senators Moran, Tillis, Boozman, Burr, and Rubio in particular for coming out and publicly making the case for this important legislation. The number of claimants is large and has some concerned about budgeting. Senator Rubio rightly corrects such concerns, writing “this problem was created by the government, and the government must solve it. There is simply no choice in the matter.”

The Honoring Our PACT Act legislation:

We are working alongside a number of VSOs to ensure this legislation is passed so that our Servicemembers and Veterans can finally get the care they need. As Senator Moran writes, “Together, we will continue working until Congress delivers on its commitment to passing long-lasting solutions and comprehensive reforms for those who served our country.”

SOAA at the Pro Football Hall of Fame