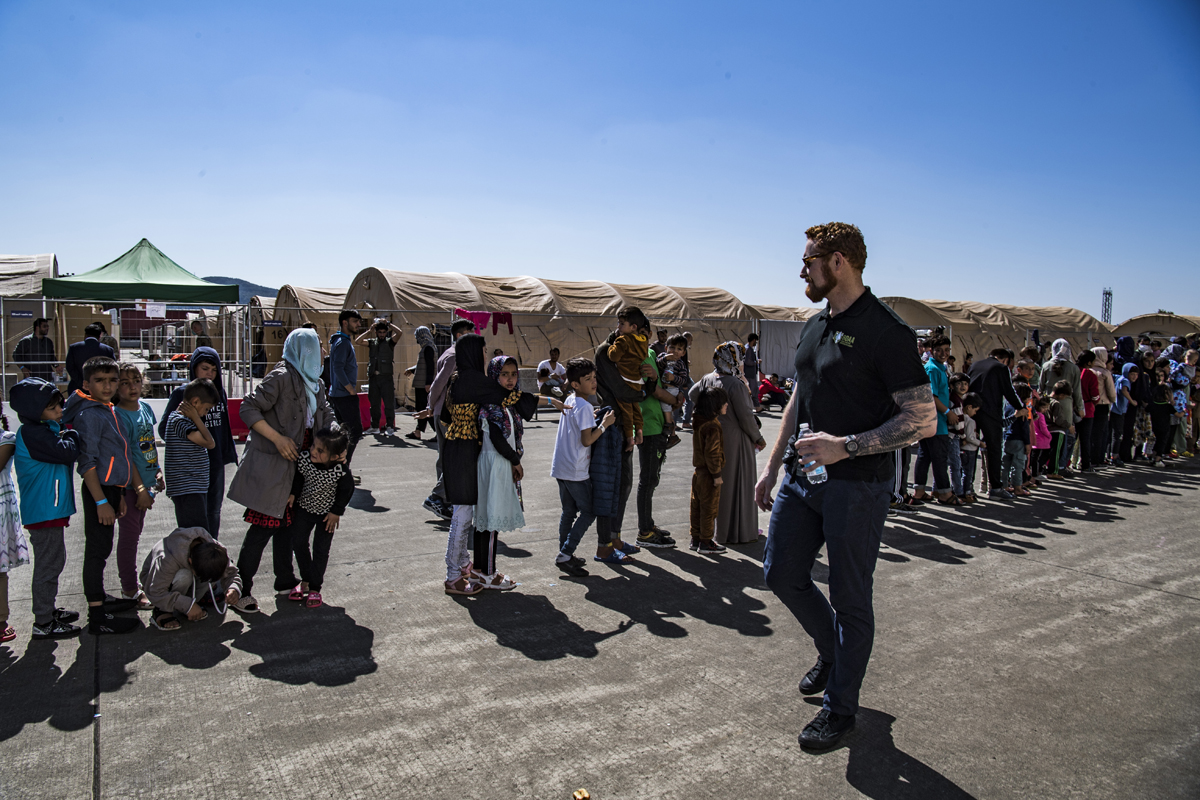 Sometimes things just don’t play out in the way you would expect. The Taliban closed in on Kabul much faster than anyone thought, and Hamid Karzai International Airport (HKIA) became the center of the universe for the US Military, leading to the greatest airlift conducted in history. As the massive operation was starting, Ramstein Air Base in Germany was declared the location where evacuees would be consolidated as they were prepared to be transported to the United States and it just so happened that a Special Operations Public Affairs Officer (PAO) and two members of US Army Special Forces were brought on to the team to assist with the humanitarian efforts underway. The PAO had previously deployed numerous times with US Special Operations Forces (SOF) to Afghanistan, including Achin District in Nangarhar province when the MOAB was dropped in 2017. Upon the PAO’s arrival an assessment was made, and it was determined that the situation did not fit any one doctrinal definition. This led her to seek out the help of those that she had worked very closely and extensively with before, Green Berets. As luck would have it two Special Forces Operators were passing through Ramstein on their way to another mission elsewhere in the world and they ended up linking up and putting their skills to task. 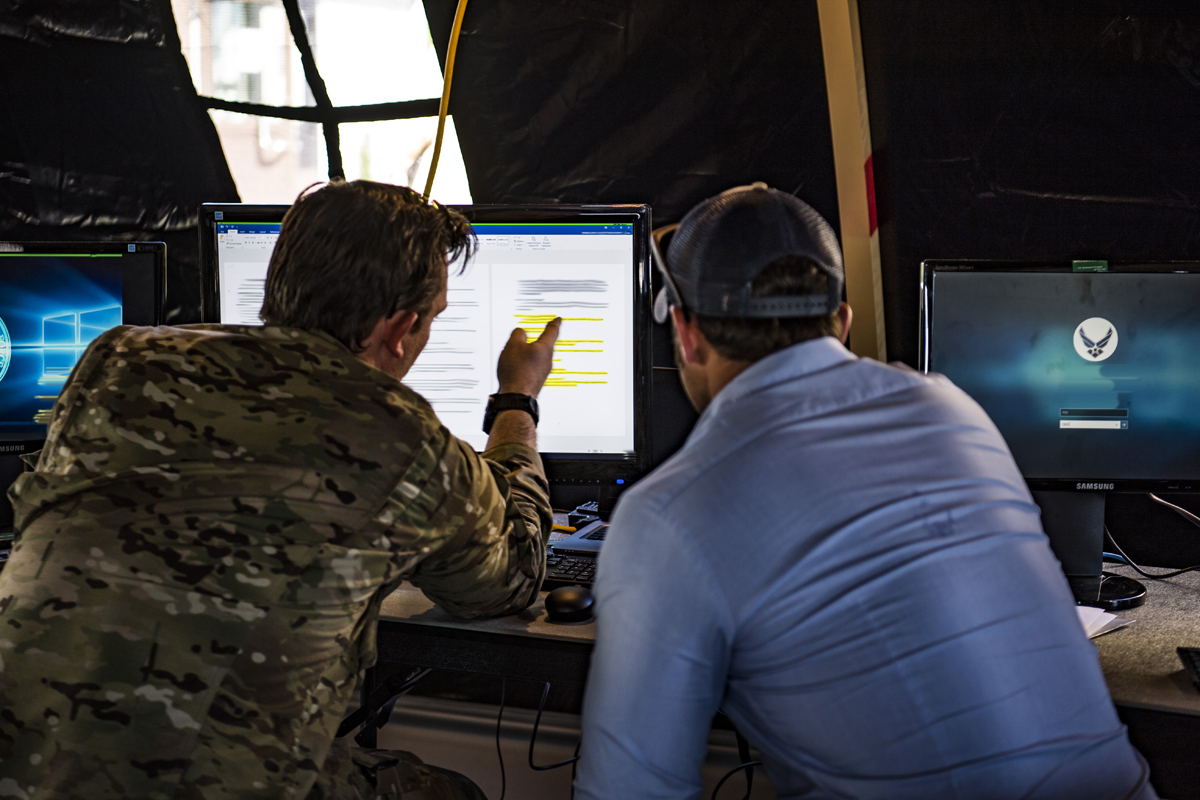 At first, the priority was planning and most of the considerations were being made to address the immediate medical concerns of people being brought directly to Ramstein, but in the first 48 hours the 18D, Special Forces Medical Sergeant, triaged and treated over 700 evacuees. He was just one of numerous providers on the ground giving everything he had to give, providing the best care possible with the limited resources on hand. If you aren’t familiar with an 18D’s scope of practice, these advanced tactical medical providers are trained using the medical model in clinical, emergency, prolonged, surgical medicine, and public health. Next, they brought in, as advisers, the two Green Beret alongside the PAO, to help and advise the Airlift Wing as it set up a massive operation, large enough to house, feed, and care for 20,000 people. Seeing the operations firsthand can only be described as that of biblical proportion. The three worked around the clock for 72 hours straight to establish hygiene and sanitation stations, access to clean water, food distribution system, and a functional system to conduct additional air operations taking thousands of Afghans to the United States.

Initially, the time it took for the dissemination of information was slow, but once this was identified, the team drove forward and lead by example personally distributing blankets and water. The team worked to bring decision making to those at the frontlines as much as possible to ensure rapid response and ability to pivot to any situation within the camp. By empowering those actually working on the frontline the team gained not just efficiency, but buy-in. Most of the service members working in the evacuee area are volunteer and work at units on base, this is something they are doing “after work”. 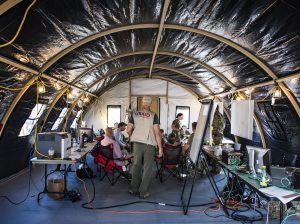 As if the logistical piece wasn’t enough, in addition to advising on site construction, hygiene, security, the PAO and Special Forces Operators helped identify crucial needs within the refugee population by conducting key leader engagement and utilizing the SOF skill sets to build rapport: cultural understanding, listening, and empathy. These three skills that are developed and tested during the Special Forces Qualification Course.  Understanding cultural differences is key when starting the process of bringing people from a country at war for the last 20 years to one at peace. This is where the PAO and both SF advisors really went above and beyond, making a huge difference across the board. Their collective knowledge and implementation of culturally sensitive policies within the camp completely changed the posture of the people working within. “We are partners and have been for decades, this is our chance to serve these people that have saved countless American lives as we fought shoulder to shoulder against enemies of the United States,” said the 18D.

All an all what these three members of the SOF community have done for the current humanitarian effort, and the betterment of our Afghan allies is a reflection of the important capabilities that members of the Special Operation community bring to our nation. SOAA is proud to highlight their efforts and aims to continue the mission of highlighting the amazing job its members do on behalf of America, 24/7 and 365 days a year, operating in the most austere places around the world.