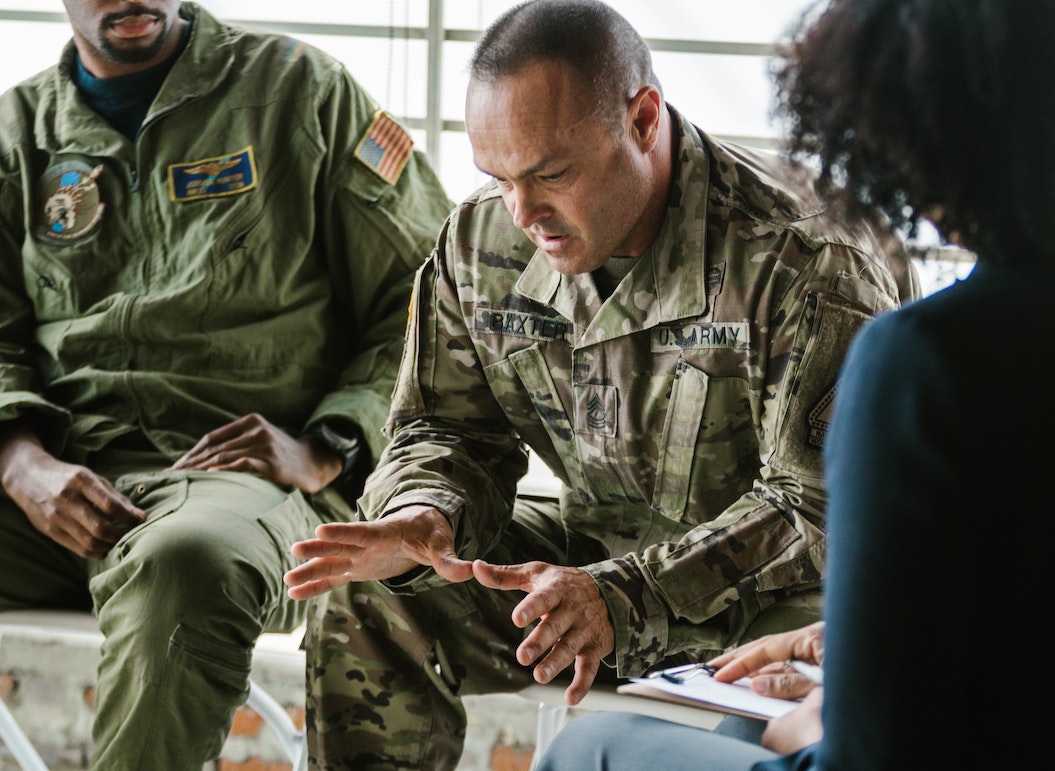 Our members are no strangers to the invisible scars of war that follow veterans home. Current treatments for issues such as PTSD and TBI have not always proved effective in resolving the varied symptoms experienced by SOF personnel and veterans. In fact, the longtime psychological diagnosis known as PTSD has likely been masking the physical diseases of the brain caused by TBI and emotional trauma, thereby further complicating the treatment process. The limitations of these treatments have real-world consequences in the disproportionate number of deaths by suicide among veterans: 22 per day on average. Despite making up 7.9% of the population, veterans constitute 13.5% of the deaths by suicide nationwide. The situation becomes grimmer when focusing on the Special Operations community: members of SOF are dying by suicide at a rate approximately 27% higher than conventional U.S. forces. Let that sink in for a minute. Members of the SOF community have a 27% higher suicide rate than conventional U.S. forces.

Veterans Exploring Treatment Solutions (VETS) is working to end this epidemic by assisting SOF veterans and spouses in search of alternative treatments. Marcus Capone, Co-founder, and Chairman of VETS, retired from the SEAL community in 2013. He and his wife, Amber, soon came to know the many struggles of navigating a byzantine health system with its concomitant misdiagnoses and drug prescriptions that barely blunt the symptoms while introducing unwanted side effects. Desperation and urgency pushed them to investigate psychedelic-assisted therapies. After receiving treatment at a clinic outside of the U.S., Marcus immediately experienced the relief that he had been seeking. His desire for alcohol evaporated; his cognitive abilities returned; and, he ceased all further prescribed medications. After experiencing such success, Marcus and Amber saw the need that others might have for such treatments, and together they founded VETS. Since 2019, VETS has been providing access to grants, resources, and coaching for psychedelic-assisted therapies which are currently unavailable within the U.S.

SOF veterans are less likely to seek help than conventional forces, despite their increased exposure to the intense combat deployments that are associated with PTSD and TBI. Consequently, there has been a growing concern about the mental health crisis within this unique population and the limitations of current approaches have highlighted the need for a different approach. If you or a loved one is curious to learn more about the research into psychedelic therapy and veteran mental health, VETS provides a free e-course for veterans and families. For those wishing to apply for a grant, please click here. For any other information, check out their website.

Marcus’s own treatment included ibogaine, a West African psychedelic plant, and 5-MeO-DMT, a potent neurotransmitter produced inside the human brain as well as certain plant species and the Sonoran Desert Toad. Other remedies are similarly sourced from nature and include ketamine, psilocybin, MDMA, and ayahuasca. Furthermore, there has been growing acceptance of such alternative forms of therapy as possible solutions to a range of mental health issues: the FDA approved the use of ketamine to treat depression in 2019 and is likely to approve the use of MDMA and psilocybin for PTSD and depression later this year. In 2020, the peer-reviewed journal Chronic Stress published a study of psychedelic treatment for trauma-related psychological and cognitive impairment in SOF veterans.

The medical consensus around psychedelic-assisted therapy is building by the day, and VETS has been pushing for legislation to match the pace of the scientific community. Their advocacy efforts are currently focused on two bills: Texas House Bill 1802, which would fund further research into the medical care of veterans through the use of psychedelics; and California Senate Bill 519 to decriminalize psychedelics, which would allow for greater access to psychedelic-assisted therapy within the U.S.

In addition to their legislative efforts, VETS understands the urgency with which the SOF community for better care. Rather than waiting for politicians to act, VETS has busied itself with providing grants to hundreds of SOF veterans to find treatment outside of the U.S. Psychedelic therapy forms the basis of what VETS calls “Foundational Healing”. Alongside the therapy, grant recipients receive preparation and integration coaching that views the healing process in a holistic manner. 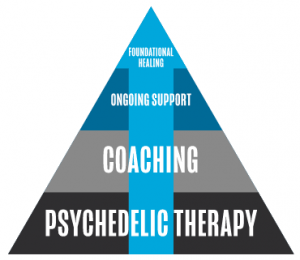 Huge Win for SOF Serving in the National Guard