Afghan and Iraqi translators and their families are being targeted and killed due to the inefficiency of the Special Immigrant Visa (SIV) program. There is a backlog of about 19,000 Afghan translators and others who helped U.S. forces. Not protecting those that risked their lives for us would not only dishonor their sacrifices but also who we are as a nation.

Learn more about this critical issue! 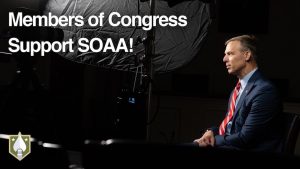 A couple of weeks ago, we published a piece about our time on Capitol Hill, meeting with our Nation’s Representatives to discuss key issues regarding 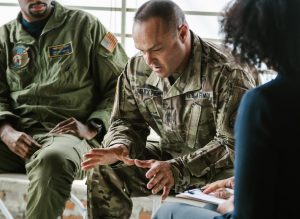 Our members are no strangers to the invisible scars of war that follow veterans home. Current treatments for issues such as PTSD and TBI have 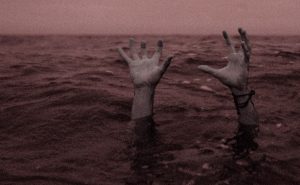 It’s Time for a Change: A Case Study on Psychedelics The repercussions of war on a Veteran are severe, not only in terms of physical 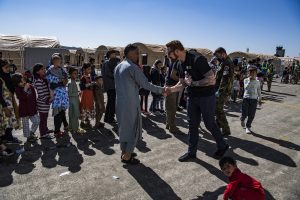 Tens of thousands of Afghans that supported US policy have been left behind in Afghanistan and currently face repression, imprisonment, torture, and death. The Special 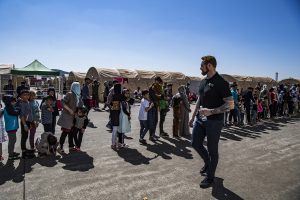 Sometimes things just don’t play out in the way you would expect. The Taliban closed in on Kabul much faster than anyone thought, and Hamid

A huge part of our mission-set is to be able to give the Ground Truth to decision-makers in Washington. We’re proud to announce that after

In a few weeks, our founder, Daniel Elkins, will be speaking at a webinar, hosted by ENDEAVOUR to discuss critical issues facing members of SOF 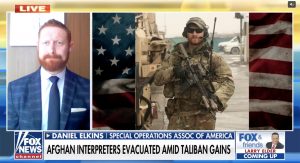 In case you missed it, SOAA founder Daniel Elkins was invited on Fox & Friends yesterday to share about his personal connection to Afghan interpreters 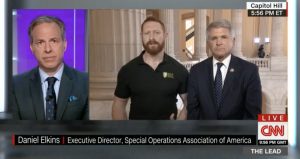 In case you missed it, SOAA founder, Daniel Elkins, and Rep. McCaul appeared on CNN to speak with host, Jake Tapper, about the life or 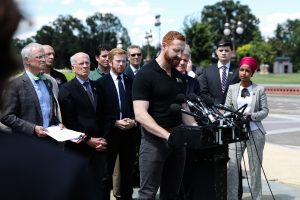 Yesterday, we had the honor of partnering with a bipartisan coalition of members of Congress to call on President Biden to take bold and immediate 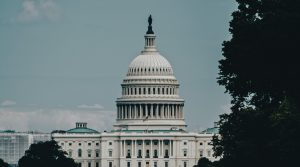 Over the last year we have been raising the alarm on this issue, which is quite literally a Life or Death issue. Tomorrow, we will 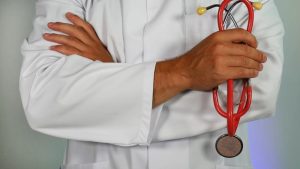 It’s Different not Special: The Health and Care of Special Operations Forces