We believe that the 2017 National Defense Authorization Act (sec. 922), correctly highlights the need to strengthen civilian oversight of the Assistant Secretary of Defense for Special Operations and Low-Intensity Conflict while still allowing USSOCOM to innovate and reform.

Learn more about why this change is so vital. 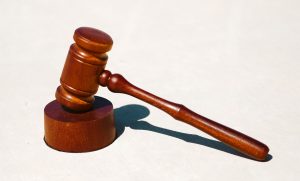 Support for The Camp Lejeune Justice Act of 2021 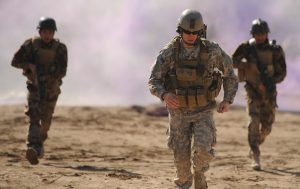 As the United States continues its missions in counter-terrorism, the need for Armed Overwatch is becoming increasingly urgent for Special Operations Forces to perform in 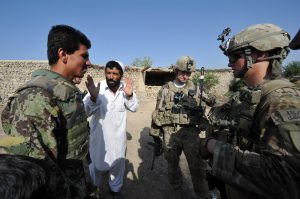 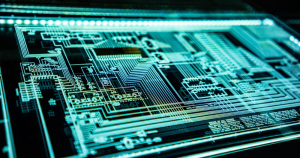 The modern battlespace is no longer merely guerrilla warfare. It’s the unknown cyber adversary that we cannot define that targets our most valuable infrastructures and 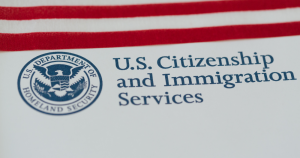 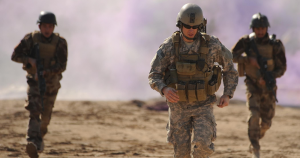 Back in July, we called attention to a major issue – Veterans dying by high suicide rates. In addition to passing the Commander Jon Scott 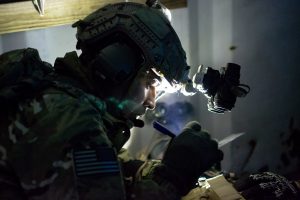 Military Leadership: A Case for the 1st SF SOCOM Commander

The U.S. Army Special Forces – better known as the Green Berets – perform a great deal of our country’s missions that call for a 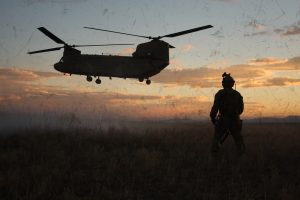 National Security and the Role of Special Operations

The primary goal of US National Security policies is to protect Americans and American interests at home and abroad. The formulation and implementation of such 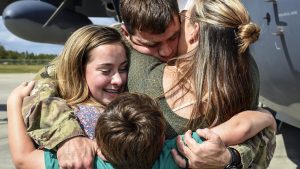 Since 2009, Servicemembers have been able to transfer their Post-9/11 GI Bill benefits to their dependents or spouse. Over the past 10 years since this 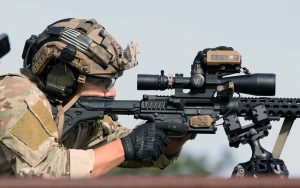 When Congress created the U.S. Special Operations Command (USSOCOM) in 1987, it also appointed a civilian official – the Assistant Secretary of Defense for Special 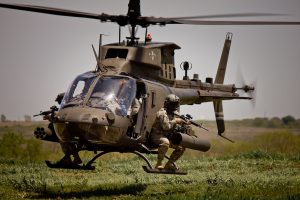 In the 2018 National Defense Strategy, the Department of Defense redirected its focus from Counterterrorism (CT) and Foreign Internal Defense (FID) operations to what has