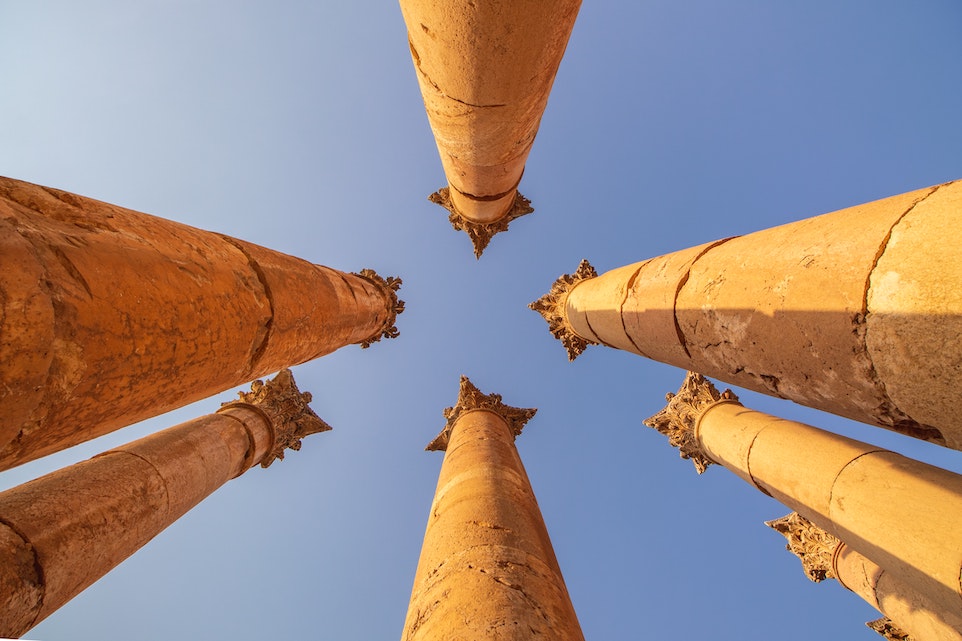 Last April, when the Biden Administration announced U.S. forces would depart Afghanistan by September 2021, SOAA went into action. From advocating for speeding up the SIV process, to the evacuation itself, and to helping veterans and Afghan partners alike today, SOAA has upheld its pledge to ensure those who served alongside U.S. Special Operations, and who remain trapped in Afghanistan, are not left behind.

SOAA has advocated for four pillars of action that the administration and Congress should take to ensure those eligible for resettlement in the United States are evacuated and to provide administrative fixes to policies that have encumbered the Afghan evacuation process.

Afghan IMET Adjustment of Status (A1/A2 Visa Adjustment): More than a dozen Afghan IMET students were in the United States at the time of the evacuation. These men and women are now stuck in a bureaucratic backlog, alongside their diplomatic colleagues. Submitted as an amendment to the NDAA in both the House and Senate, this adjustment provides a one-time waiver to the 50 person/year cap. This would allow the approximately 200 Afghan nationals on A1/A2/G1/G2 visas to adjust their status immediately. Although this proposal has not been scored, the cost is estimated to be low.

U.S.-based ANASOC Pathway to Enlistment: To better integrate Afghan nationals into American society, it is imperative they find a meaningful career. For those who served in the Afghan Special Forces, SOAA has advocated for them to be able to enlist in the U.S. military, alongside their American partners. With declining military recruitment across the services, and to sustain the all-volunteer force, the recruitment of immigrants, modeled on the 1950 Lodge Act, is an opportunity to learn from both the successes and shortcomings of prior programs, as well as provide newly settled Afghans a pathway to a sustainable future

SIV Expansion: Many of those most at-risk, who worked alongside the United States over the past 20 years, but were not paid by the U.S. government, remain in Afghanistan and are not eligible for the SIV program. Legislation would allow members of the Afghan National Army Special Operations Community (ANASOC), and its components, to apply for SIV status versus the Priority 1 (P-1) program. This small, vetted group served alongside U.S. Special Forces over the past two decades and their exclusion from the program was an administrative oversight in the original SIV language.

Veteran-Led Afghan Evacuation Resolution: Recently, Senators Moran and Blumenthal introduced a Resolution recognizing the efforts of the veteran-led evacuation groups who formed during the evacuation, and whose work continues today. Nineteen other VSOs have joined SOAA in supporting Senate passage of this Resolution, and SOAA will work with members of the House on a companion Resolution.