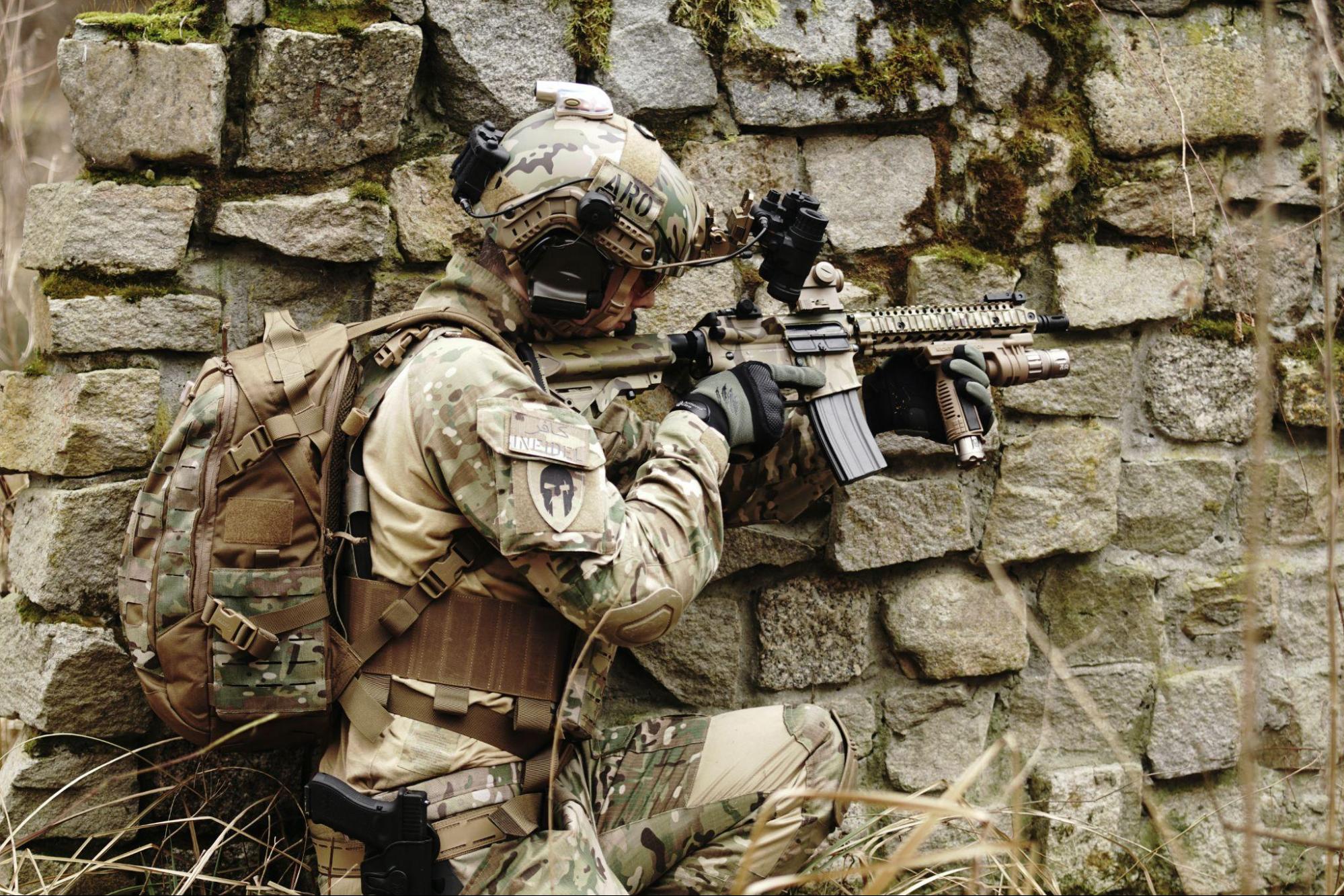 Over the past 20 years, America’s Special Operations Forces (SOF) have taken on greater prominence than ever before. The United States Operations Command (USSOCOM) is deployed to 138 different nations and is the most utilized component of our military. Historically, SOF played a supporting role; however, we have spent the past two decades engaged in a traditionally SOF-centric mission: Counterterrorism. As a result, the roles have shifted, and now conventional forces are supporting their respective SOF units. However, this trend will not end with the Global War on Terror but will continue as we shift our focus toward Great Power Competition.

The Department of Defense (DOD) has adapted well to this change in mission and warfighting. Unfortunately, as this shift away from conventional forces has occurred, the gap between civilian and military society has rapidly widened. Furthermore, “despite the popularity of the military, differences in experiences and culture ensure that US civil-military relations remain troubled” (Sarkesian). Unchanged, this divide will erode the American people’s trust in their military. Recruiting difficulties are one symptom of this wider issue, but don’t expect it to stop there.

This disconnect is just as much of a problem inside the halls of Congress as it is in the rest of the country. Today, the military decisions made by Congress are often made by men and women who lack any personal connection to the military, which results in making less informed and strategic decisions. Without proper familiarization with the military and military interests, oversight of the military and intelligence communities (IC) has become increasingly difficult. This ultimately impacts the warfighter on the ground as well as the ability of the intelligence community and the Department of Defense to keep America safe.

The US military infrastructure is focused on conventional forces and conflicts. These are the most expensive kinds of forces to build and maintain, but they are also becoming less relevant to America’s defense. This is because when most Americans think of war, they imagine World War Two, with titanic clashes of tanks, and men rolling across continents. We must shift perceptions of war and the military to reflect our 21st-century reality.

Central to this new view of American security in the world is a concept popular in recent years: the gray zone. Some have written about it, and more have heard of it, but little has been done to shift attitudes or reform governance structures to account for this way of warfighting. Indeed, to call it ‘war’ is itself misleading. “From Chinese expansion in the South China Sea to Russian aggression in Ukraine, to Iranian activities across the Middle East, many of the U.S. military’s toughest challenges today are not ‘war’ as we traditionally define it. They are not peaceful, either. They lie in a ‘gray zone’…somewhere in between” (Scharre). War and peace are no longer binary but exist on a spectrum.

Our political infrastructure is still built around a binary conflict model. Congressional abdication complicates matters when the majority of kinetic actions are undertaken by SOF units operating within the gray zone. The distance between politicians and operators also means decision-makers are increasingly removed from the consequences of their decisions. Disasters like last year’s evacuation from Afghanistan are the result of not bringing the realities on the ground to our leaders.

Maintaining a conventional standing military force is a necessity; however, it has become progressively more unsuitable to respond to the conflicts of the modern world with conventional forces. Conventional armies excel at the extreme end of the spectrum but remain inflexible everywhere else. SOF, on the other hand, is flexible enough to dominate all other shades between total war and peace.

Bringing the voices of SOF to the halls of Congress as well as restructuring our military governance models will go a long way toward narrowing the gap between the military and its civilian leaders. We must ensure that politicians are empowered with the personal and professional knowledge of our new military so that both sides of the decision-making process are better aligned with each other, as they were in the era of conventional warfare.