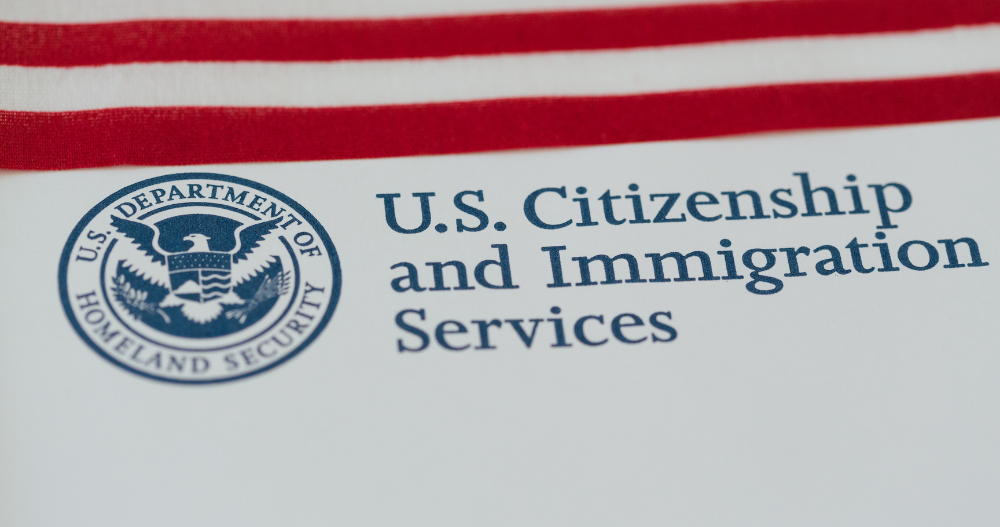 There has been a major issue with Afghan and Iraqi translators and their families being targeted and killed for working alongside the brave men and women that serve our country, with over 300 confirmed instances of this occurring. This has been due to the inefficiency of the Special Immigrant Visa (SIV) program. The average wait time for a visa for these men and women is over 3 years.

There is currently a backlog of about 19,000 Afghan translators and other diplomats seeking SIV to resettle in the United States. There are an estimated 100,000 Iraqi translators in need as well. Undefined policy hinders the efficacy in processing these applicants. The Dod has yet to define who is recognized as a “foreign interpreter.” The Special Operations Association of America recommends the Committee move forward with the following actions.

Read the White Paper on this issue HERE!

Check Out Our 2022 Annual Report