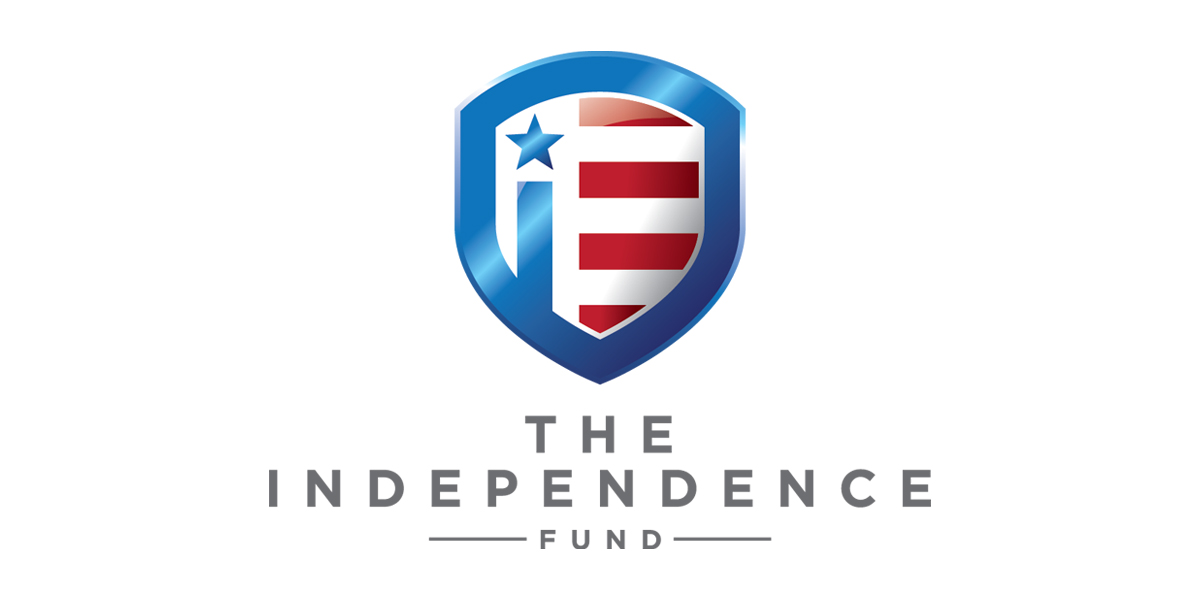 In order to better serve our members and the SOF community, SOAA has pursued partnerships with like-minded organizations with clear missions that we identify as critical to members of SOCOM. One such critical mission is to ensure quality care and honors for SOF casualties, since members of SOF sustain the majority of all military casualties.

The Independence Fund’s programs holistically approach the empowerment of their members, caring for the physical, mental and emotional wounds incurred in the line of duty. They have a fantastic mobility and adaptive sports program that, with all-terrain devices, allows severely wounded veterans to reclaim their lives and enjoy their favorite active pastimes again. TIF supports these veterans to attain these devices, providing resources and tools that enable them to regain their independence, and fight to sustain it.

Additionally, the Independence Fund provides relief to veterans’ families and Caregivers, those who are “the heroes behind the heroes.” For families and Caregivers, TIF offers comprehensive retreats with the purpose of providing “respite and individual aftercare,” among providing networking and peer to peer support groups. These retreats are meant to “give our heroes a break,” and TIF is the only organization that specifically tailors these restorative trips for the families.

Further, the Independence Fund has long been a thoughtful and important voice in the fight against veteran death by suicide. The invisible scars in the survivors of heavy casualty units are not identified or treated enough, and upon separation, these brothers and sisters in arms are rarely afforded important group closure. TIF’s Operation RESILIENCY is a program of record in partnership with the Department of Veterans Affairs that provides peer mentorship and resource sharing with these heavy casualty units via reunion retreats, allowing veterans to regain the comradery that is often lost.

And, unlike many other organizations, the Independence Fund actively advocates for their members in legislative and policy discussions, engaging with law- and policy-makers at the highest level of government. SOAA is excited to come together with TIF in the fight against veteran death by suicide, holistic care that empowers wounded SOF veterans to regain their independence, and ensuring the voices of operators are present on Capitol Hill.

What is FID: Foreign Internal Defense