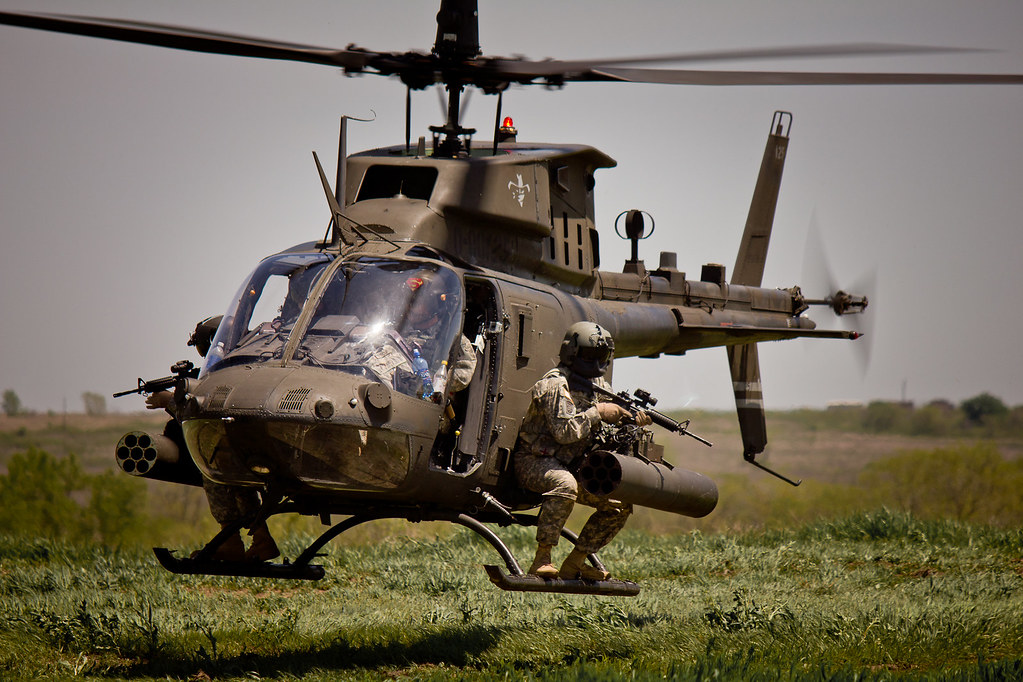 "Survival Evade Resist Escape Exercise" by The U.S. Army is licensed under CC BY 2.0

In the 2018 National Defense Strategy, the Department of Defense redirected its focus from Counterterrorism (CT) and Foreign Internal Defense (FID) operations to what has now been deemed “great power competition (GPC).” Though this term has no official definition, GPC can be understood as the occurrence of two or more countries having acquired enough military, economic, and political power to compete with one another to secure their individual interests. Who are the players in this current competition? That is the question we must ask as the emerging powers of China and Russia seek to use their power against the United States and our allies.

Great Power Competition doesn’t necessarily assume war, i.e., conventional warfare or Phase III Operations to dominate with military might. It does however require Unconventional Warfare (UW), which entails an extensive range of tactics and contingencies that include deterrence and asymmetric military strategies. This means that the unique challenges of GPC are well suited for the diverse capabilities of the U.S. Army Special Forces, better known as the Green Berets. Part of the strategy to succeed in this new era of GPC requires an establishment of strong regional partnerships to isolate rivals and cultivate advanced networks around the globe. Green Berets have the tools to accomplish this mission, through their deep understanding of cultures and foreign language. Direct Action is still a core competency, but “Hearts and Minds” are won through human psychology and connection.

Looking to the future there is some skepticism about whether the U.S. Army Special Forces are prepared to win in such a competitive environment. Although the attention of the National Defense Strategy has shifted, United States Army Special Operations Command has not fully adapted to cater to this new demand for Unconventional Warfare. Some critics argue the more sophisticated skills and capabilities of the Green Berets need to be revitalized. So how do the Special Forces return to their roots?

SOAA believes the answer is simple. USASOC should repurpose one battalion in each Special Forces Group to specialize in Unconventional Warfare and add one to each National Guard Group.  This would give each Active Duty Group two battalions with expertise in Counterterrorism and Foreign Internal Defense, and two battalions prepared for Unconventional Warfare. This proposed solution could be achieved with existing resources to avoid perpetuating the difficulty of recruiting enough new personnel to meet its manning requirements. The tools and capabilities are there; the answer relies on refocusing and reorganizing to bring SF back to their roots. Doing so will enable the United States to be even better prepared for GPC in this new era of warfare.