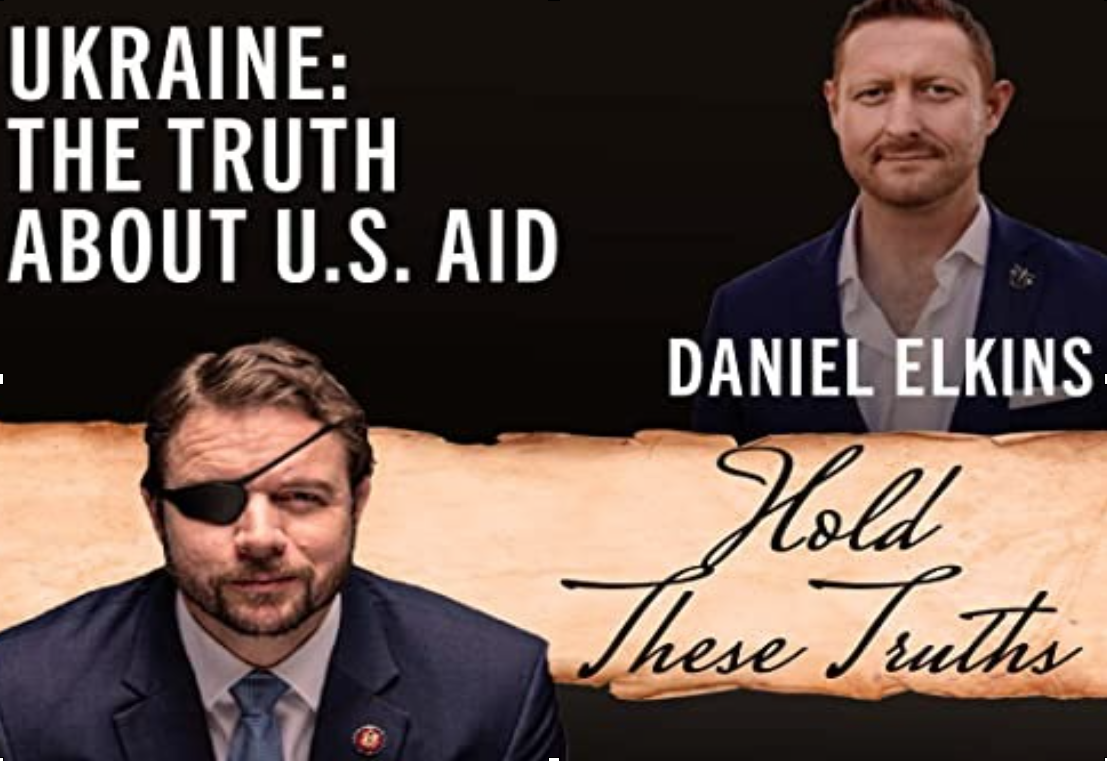 Former Navy SEAL, combat veteran, and now U.S. Congressman from Texas, Dan Crenshaw hosts the Hold These Truths Podcast. Crenshaw insightfully maneuvers through weighty conversations with subject matter experts from across the globe, dissecting important current issues and their political implications. Our founder, Daniel Elkins, was graciously invited to discuss his on-the-ground analysis of U.S. efforts to aid Ukraine in its fight against Russian invaders. Having deployed to Ukraine in 2019 and 2020, in addition to taking five trips in-country as a civilian since the conflict began, Daniel offers a personal and balanced perspective that is critical for both policymakers and the American people to hear. Listen to the full interview HERE.

Ukraine: The Truth About U.S. Aid

Topping the list of concerns regarding our involvement in the Russia-Ukraine war is aid distribution, both military and humanitarian, and accountability. Amidst rampant rumors circulating that Ukrainian corruption has lead to the selling of U.S. weapons and munition on the black market, Americans are demanding to know just how their tax dollars are being spent in a foreign war: where is the aid going, how is it getting there, what is the return on our investment, how much corruption is there really?

During Daniel’s deployment to Ukraine, he worked in the U.S. Embassy facilitating military equipment coming in and out of the country. His knowledge of these processes and his network of contacts involved give him an ideal vantage point for surveying the ground truth of how aid is being used and accounted for in Ukraine. On-ground, Daniel conducted an exhaustive analysis of the existing system for accountability, which he found to be so robust it was actually inhibiting military operations at times. Weapons were traded on a one-for-one basis, so there were no unaccounted for weapons that could fall into the wrong hands. He found no evidence whatsoever for Ukrainian military corruption, nor U.S. equipment being bought and sold illegally. Digging deeper, Daniel wanted to know where the misinformation about black market circulation of U.S. weaponry was rooted. By tracing IP addresses, it was found that it was largely Russia propagating this rumor. Growing the seeds of mistrust for how the government is spending hard earned tax dollars to aid in the war could lead to the reduction of U.S. involvement. Russia wants nothing more than for America to back down its aid to Ukraine, so they are trying to control the narrative, and to some extent, they’re succeeding.

Why does Russia want the U.S. to back off? The truth is, the U.S. has used only 5% of its 2022 defense budget to aid Ukraine. With this 5% it is estimated we have aided in decimating 50% of Russia’s military equipment in just nine months, and Russia doesn’t have the industrial support base to replenish the rapid loss. This is a drop in the bucket compared to the defense budget spent in Afghanistan for twenty years, which then went up in flames upon the botched evacuation and subsequent reprisal of the Taliban. Taking this perspective, it is clear that U.S. defense spending in Ukraine has a much greater return on investment than previous conflicts. We are helping to destroy the military infrastructure of one of the greatest enemies to democracy worldwide. If he succeeds, Putin has no intention of stoping after taking over Ukraine. His plan is to retake the entirety of the former Soviet Block and he has been clear and vocal about this vision from the start of his presidency. His success would also pave the way for other tyrannical leaders – think China, North Korea, and Iran. 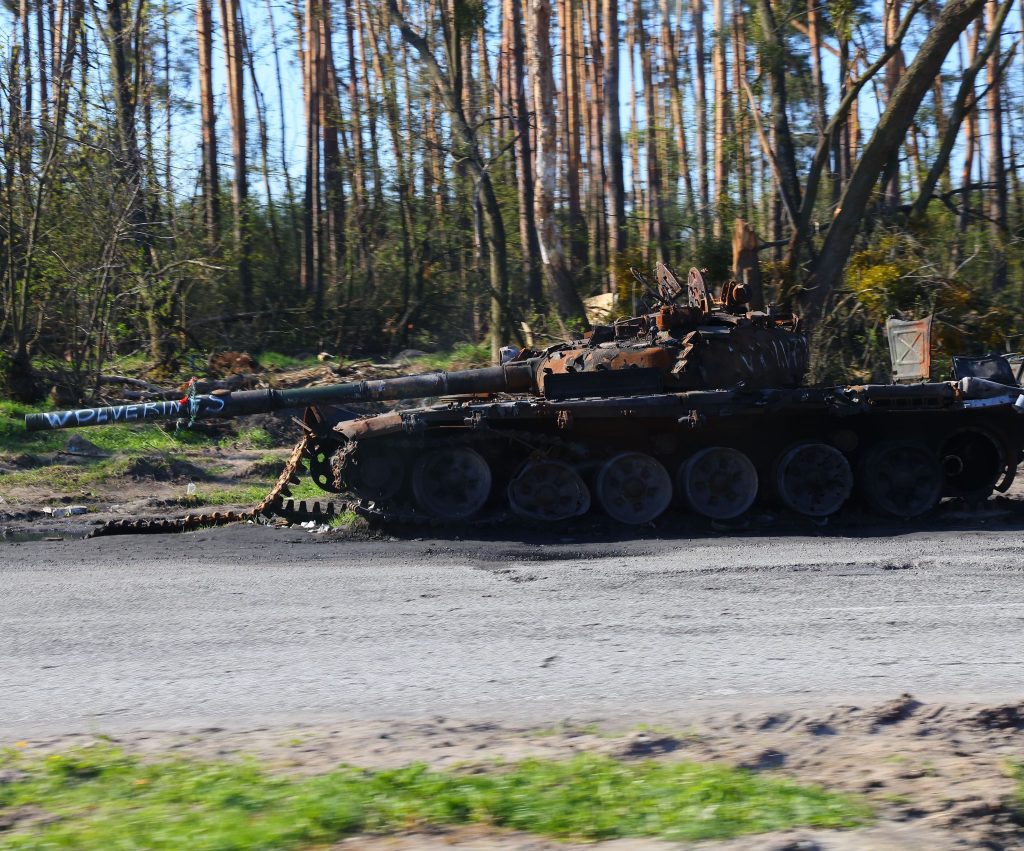 This isn’t just a war in some far off place.  This is Democracy vs. Tyranny. We firmly believe in America first, but that does not mean America only. A centric focus on the problems we face within our boarders does not mean we should let China and Russia steamroll other sovereign nations. As Americans, we cannot afford to let tyranny take the upper hand. Dictatorial leaders like Putin do not have the same mindsets as we do in America. He doesn’t delineate between military conflict and the mass murder of innocent civilians. He will do whatever it takes to expand his desired empire. Stakes are high. We believe we must continue to provide as much aid as possible to the Ukrainian people to show the world that bullies will not be tolerated and freedom will prevail. Our country was built on those principals and every human has the right to that freedom.

Congressman Crenshaw and Daniel discuss the importance of learning from our past failures. A sudden and complete evacuation like we experienced in Afghanistan leaves a vacuum that terror will fill when unchecked. We abandoned our allies and left them vulnerable. Though SOAA and other partners were able to save thousands of stranded Americans and Afghan allies after the withdrawal the collateral damage, both at home and abroad, was significant. Would Putin have felt like he could take over Ukraine without much of a fight if we hadn’t backed out of Afghanistan? We will never know for certain, but certainly the withdrawal hurt our defense position globally. This was a mistake we cannot afford to make again. 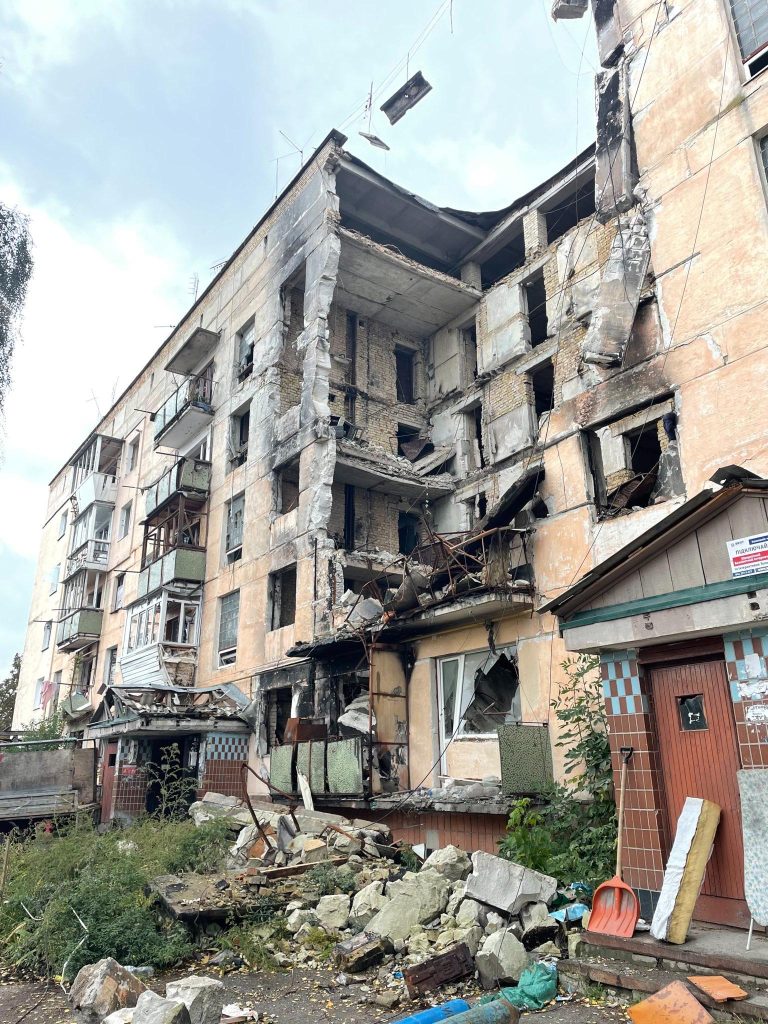 The situations in Afghanistan and Ukraine remind us of SOAA’s four primary missions.

In the last decade, we’ve seen a major shift to irregular, unconventional, and asymmetric warfare – fought primarily by Specials Ops. Operators are uniquely gifted and well trained to fight strategically and successfully under these unpredictable and dangerous conditions. In both Afghanistan and Ukraine, the trend continues and we are here to support our own and our global allies through whatever conflicts lie ahead. We can’t do this work alone. We need partners and supporters to help us do this effectively. If you are looking for ways to get involved, especially with the current conflict in Ukraine, you can donate on our website HERE. Our heroes deserve every ounce of support we can give them.

Daniel Elkins on Undaunted.Life: Fighting for those who fight for us

Afghanistan anniversary: America must keep its promise to our Afghan allies