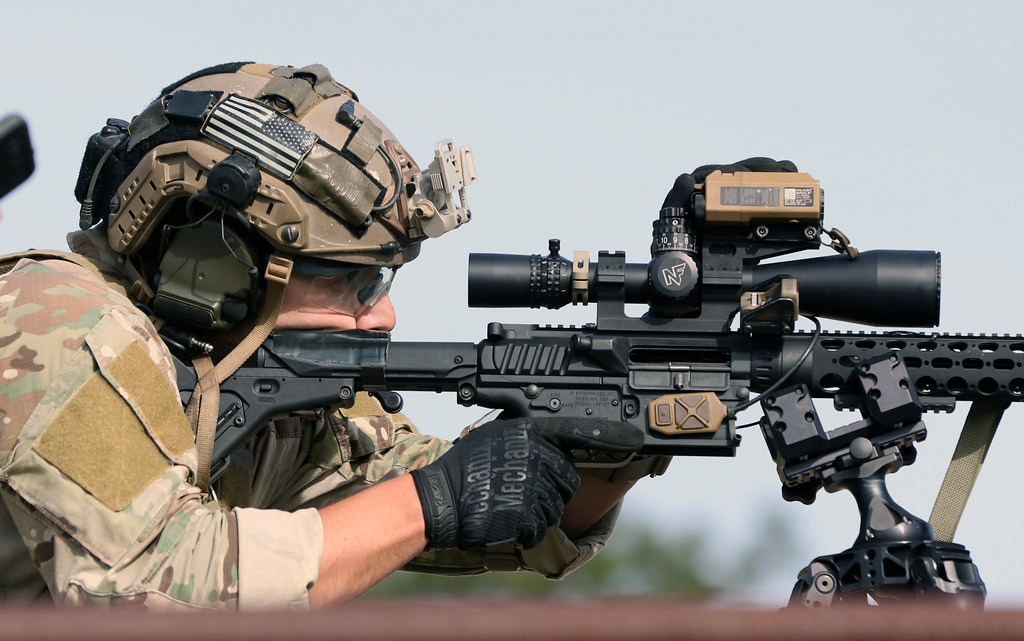 When Congress created the U.S. Special Operations Command (USSOCOM) in 1987, it also appointed a civilian official – the Assistant Secretary of Defense for Special Operations and Low-Intensity Conflict (ASD SO/LIC) – to provide oversight. However, the lack of organization, clearly defined authorities, and appropriate resources resulted in the inability to effectively execute service responsibilities. As such, the command has remained largely autonomous, making it more and more difficult to restore civilian leadership to where it ought to be.

Since its formation, USSOCOM has developed a world-class special operations force with unmatched intelligence, precision strike, and direct-action capabilities. Although most men and women in Special Operations conduct themselves with the utmost level of professionalism and excellence, there have been a string of legal and ethical issues that threaten the force’s credibility and the congressional support it has gained since its inception.

Though USSOCOM has expanded in terms of budget, manpower, and responsibilities, there has not been an accompanying increase in resources for oversight by ASD SO/LIC, despite the reaffirmation from Congress of the assistant secretary’s authority as an equivalent service-secretary that should have a direct channel to the Secretary of Defense.

The need for stronger civilian oversight within Special Operations Forces (SOF) has continuously been a topic within the National Defense Authorization Act, as behavioral and ethical issues within the command come to light. Bearing this in mind, stronger guidance and oversight from civilian leadership in the Pentagon and Congress is needed in producing efficient and ethical special operations forces that are critical in succeeding in the current era of warfare. A new oversight plan must be implemented to strengthen the office of the Assistant Secretary of Defense for Special Operations and Low-Intensity Conflict while still allowing USSOCOM to innovate and reform. The gradual, noncommittal approach that has been demonstrated so far by the Department of Defense does not meet congressional intent.

The Special Operations Association of American recommends that, if Congress wants to see the full implementation of the 2017 National Defense Authorization Act (sec. 922), Congress must heavily involve itself in Special Operation affairs in the Pentagon and see that ASD SO/LIC is empowered to advocate within the Pentagon to enforce stronger oversight.

It’s Different not Special: The Health and Care of Special Operations Forces