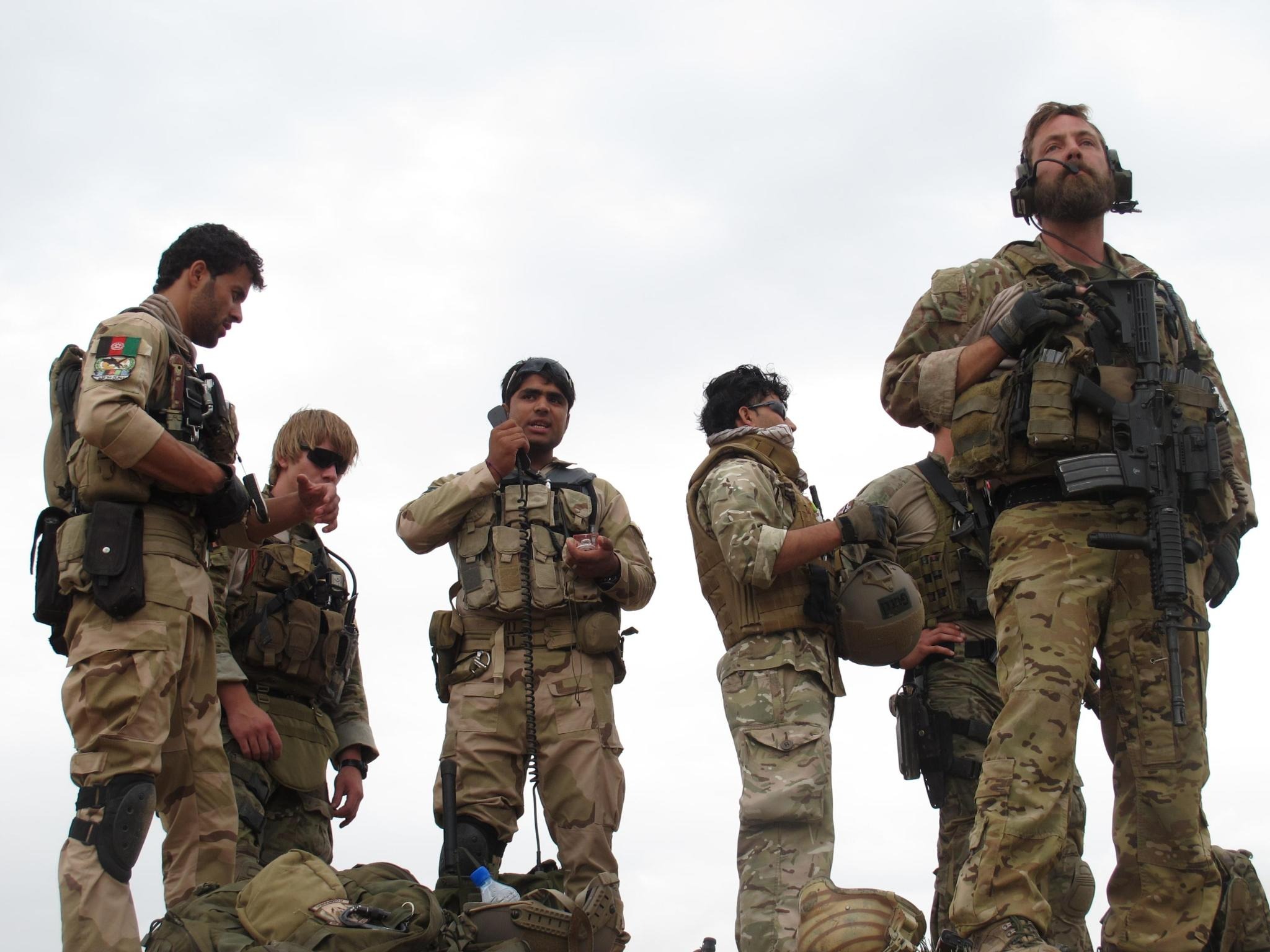 America draws from its rich and vast resources to support its all-volunteer force – from industry and innovation to personnel and a passion to serve. These attributes in the defense of our nation have allowed the U.S. military to thrive without having to invoke the draft for more than half a century. But what makes the U.S. military unique from any other in the world is that its servicemembers hail from all locations and backgrounds. It is their shared belief in America’s way of life that builds and binds the unit cohesion critical to accomplishing any mission.

At the beginning of the Cold War, the U.S. military recruited newly arrived immigrants who had fled the grips of Communism. These men and women had intimate cultural and local knowledge that provided the United States insight into what was really happening behind the Iron Curtain. Codified by the Lodge Act of 1950, many of these recruits became part of the Army Special Forces, where their skills boosted capabilities, including the use of local dialects and languages, intelligence gathering, and more. After serving honorably for five years, those recruits became U.S. citizens.

The importance of being able to operate unseen in contested regions cannot be understated. Facing a future of unconventional warfare – known as the gray zone of warfare – our armed forces must think and train differently. At the same time, we also must transform the way we recruit our future military.

In a recent budget hearing held by the Senate Armed Services Committee, personnel officials from the Army reported they had only hit 23% of their active-duty recruitment goals through the first five months of the fiscal year. In such a crisis for the all-volunteer force, we have the opportunity to recruit and meaningfully integrate into American society our Afghan Allies who were evacuated last August and are recently resettled in the U.S. These men and women served admirably beside U.S. forces over the past 20 years, were trained, vetted, and are known by us, and have time and again proven their loyalty and willingness to serve. Congress recently estimated that the cost to recruit our Afghan Allies would be 10 million dollars over 10 years, and the only thing standing in the way of these valuable assets, allies, and families contributing to our national defense and integrating into our society is the unwillingness of lawmakers to champion their cause.

The Special Operations community has the most urgent need for foreign talent and is an ideal testing ground. The small size of special operations forces not only would limit the scope of such a program initially, but it would also be able to adapt and surge capacity for future efforts.

Immigrant recruits have provided the United States, since World War II, with the strategic skills and local knowledge needed to ensure safety at home and success abroad. The group also represents nearly a quarter of all Congressional Medals of Honor recipients, demonstrating their enduring value and commitment to America. Choosing to forgo this history would be to the detriment of our national security.

We do so at our own peril.