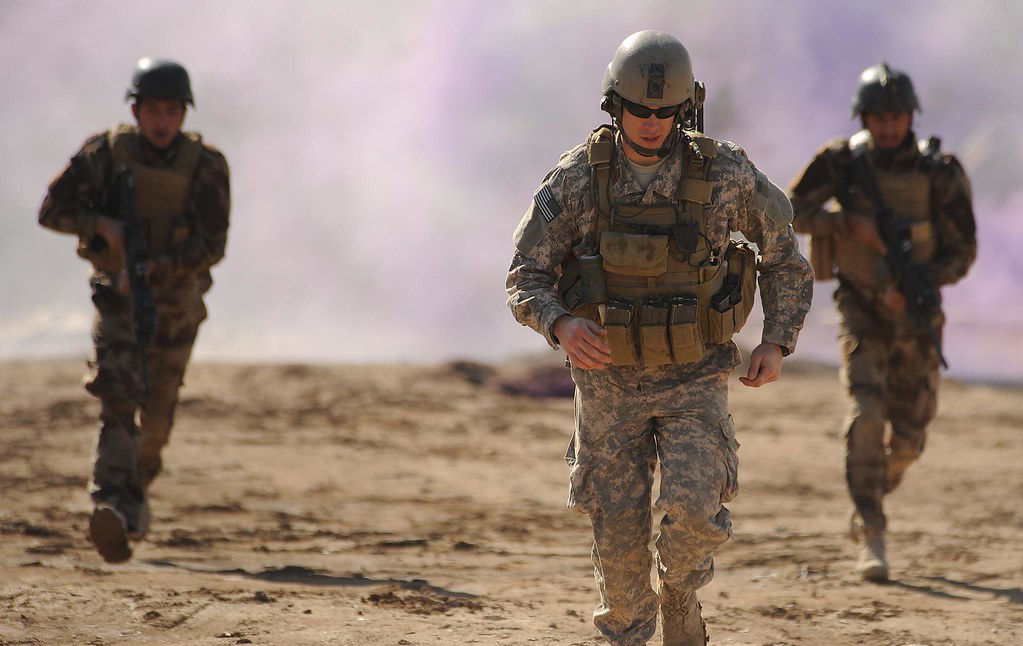 As the United States continues its missions in counter-terrorism, the need for Armed Overwatch is becoming increasingly urgent for Special Operations Forces to perform in austere environments. Armed Overwatch provides air-support to ground-based forces by having an aircraft that strengthens awareness and fire support from a defendable position. This kind of support is crucial for Special Operations Forces (SOF) to succeed as they continue to be deployed in remote, austere locations around the world. However, SOF doesn’t currently have sufficient Armed Overwatch (AO) to carry out the present and anticipated operational requirements for these kinds of environments. Without sufficient AO, SOF are forced to undertake unnecessary risk or to abandon counter-terrorism efforts all together.

Armed Overwatch is Special Operations Command’s (SOCOM) extension of the United States Air Force’s Light Attack Program that began in 2017. The experiments conducted in support of this program show that light attack aircrafts have the capabilities to provide a persistent presence in complex operational environments at a low cost with improved endurance and flexibility.  The investment in these aircrafts would rapidly fulfill SOF’s need for Armed Overwatch with minimal development.

The Special Operations Association of America believes it is crucial that Congress support SOCOM’s effort to execute an AO program. We’re recommending that the $100 million requested by SOCOM for the implementation of Armed Overwatch remain budgeted in the National Defense Strategy. Additionally, we recommend that a program of record is created to fulfill Armed Overwatch as an officially funded program going forward.

Read our White Paper on the issue!

Our Founder Speaks With CNN: Save Our Afghan Ally!