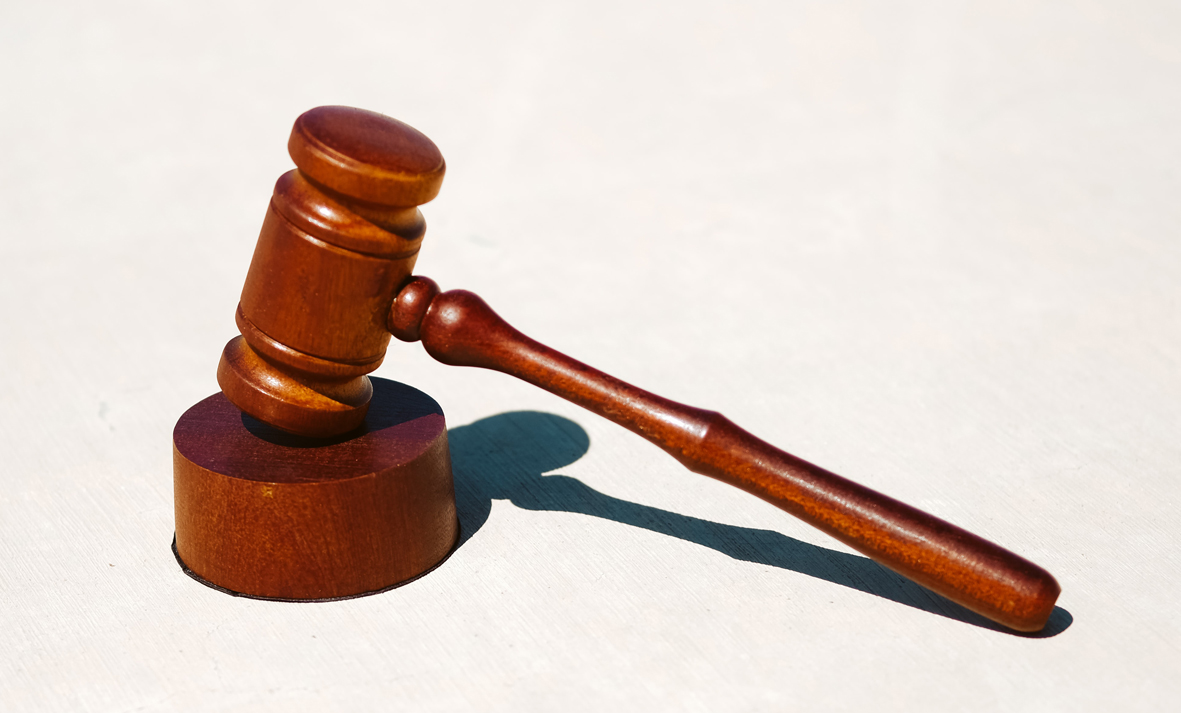 Water contamination at Camp Lejeune, a Marine Corps Base Camp located in Jacksonville, North Carolina, existed for nearly three decades and exposed thousands of military personnel and their family members to serious health risks. Many of those who worked and lived at Camp Lejeune later suffered a variety of devastating health effects, including childhood and adult cancers, presumed to be connected to the contaminated water.

Despite evidence confirmed by lab reports that the water was in fact highly contaminated, the issue remained unaddressed and unresolved by the Marine Corps for years. It wasn’t until 2017 that the Department of Vetern Affairs (VA) announced that Veterans exposed to the contaminated water would be eligible to receive a portion of government disability benefits. Unfortunately, this advancement towards justice ended up being short-lived. Two years later, the VA announced that the remaining civil claims by these individuals would be denied and that claimants would have to seek restitution on their own. However, due to a 10-year time-limit that has been set on these claims by North Carolina law, many victims have been unable to get their day in court and pursue legal action.

After a long and hard battle for justice, we are proud to support the Camp Lejeune Justice Act of 2021! This legislation provides long-needed judicial relief of suffering for the Servicemembers, Veterans, and their families exposed to water contamination at Camp Lejeune by allowing these individuals to file claims against the government and seek the monetary relief that is due to them. It is our nation’s duty to care for our Veterans and their families as they transition to civilian life after the great sacrifices they’ve made!

We’d like to thank Representative Matthew Cartwright and Representative Gregory Murphy for their service and advocacy on this crucial piece of legislation.

Read our Letter of Support!